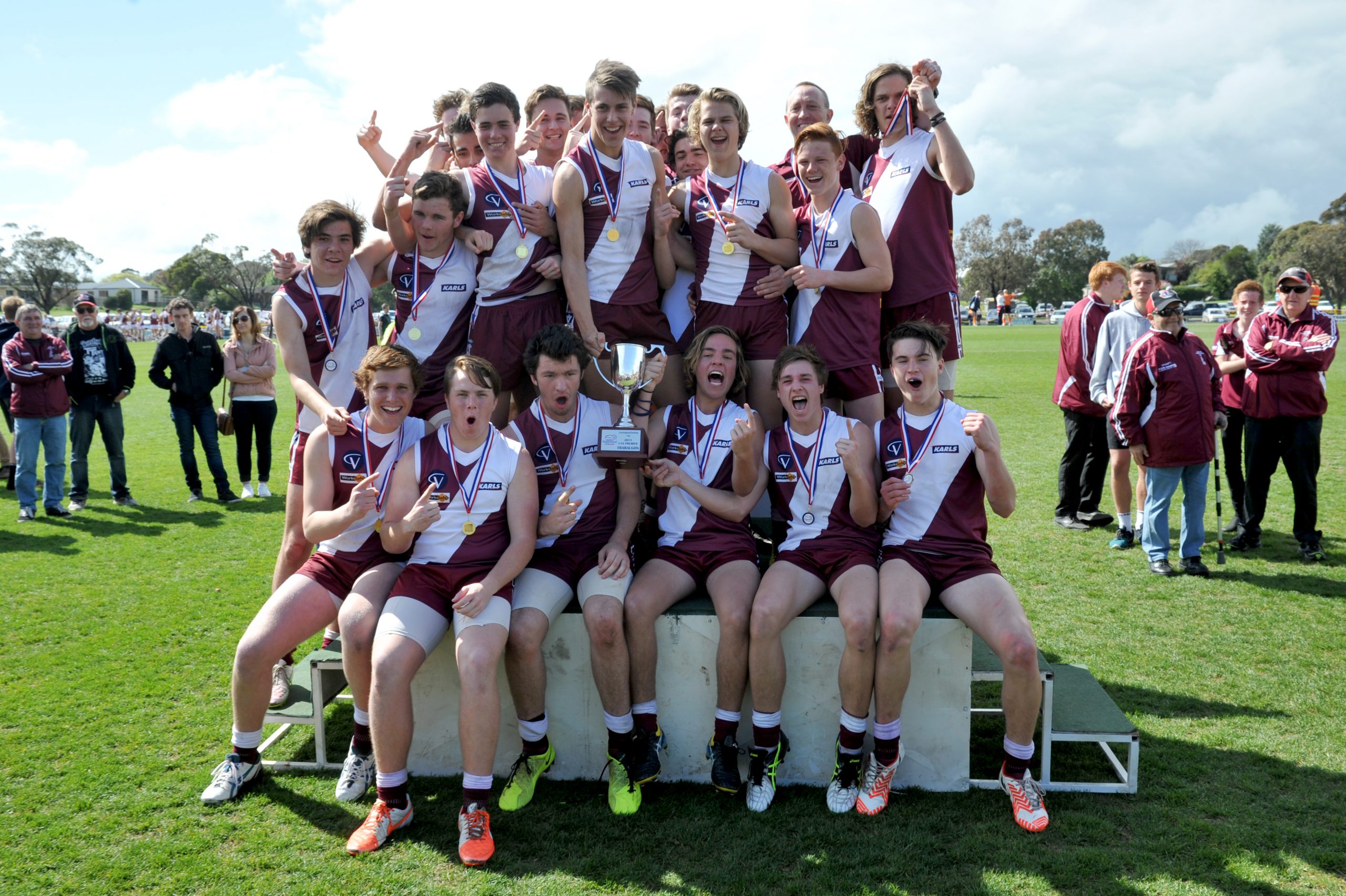 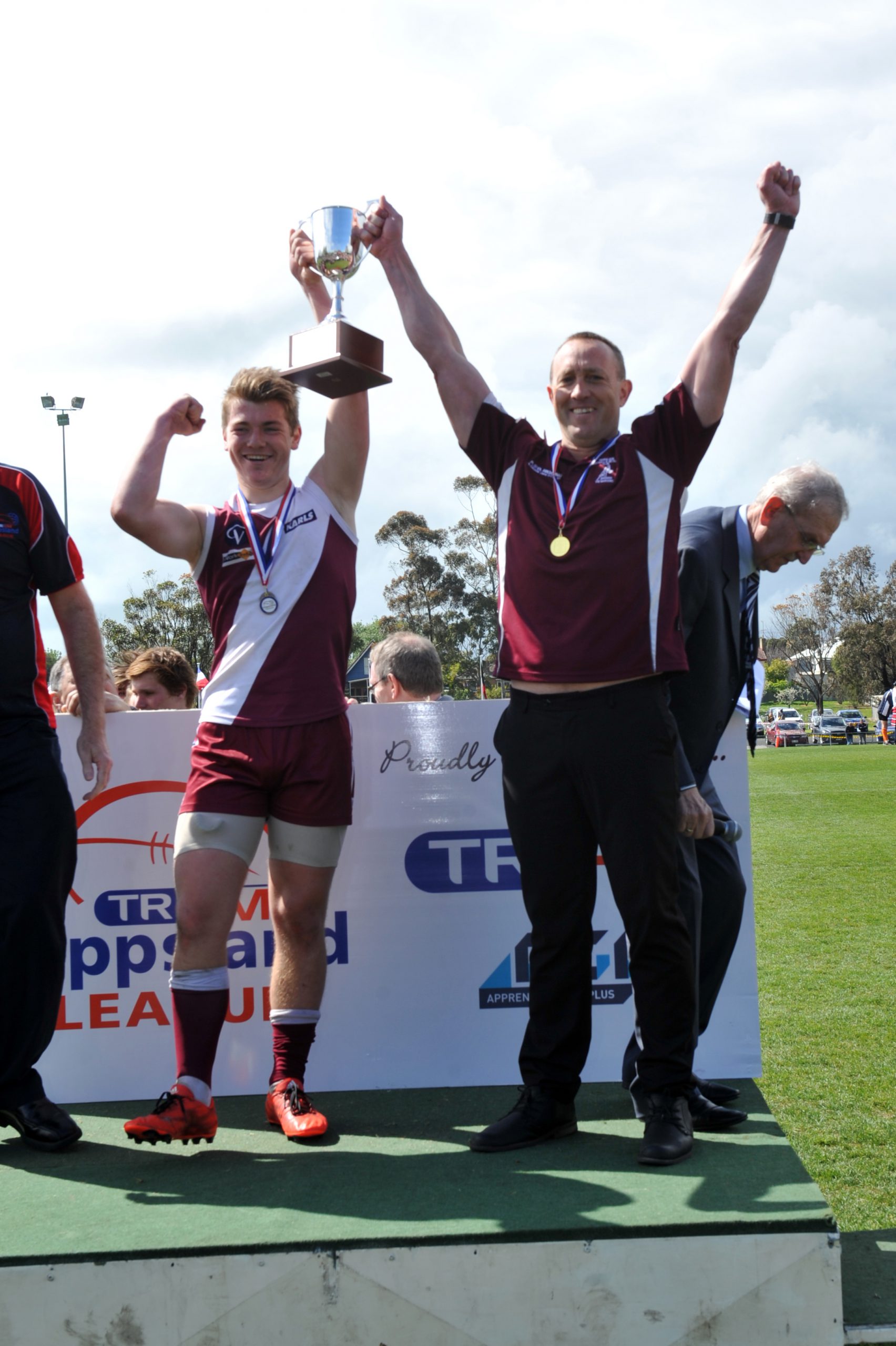 Trailing by 14 points at the final change, the Maroons dominated the last to start the club’s ambitious pursuit of four football titles on the right foot.

The battle between the two form sides of the season, which both finished on 60 points with Traralgon taking the minor premiership by just 2.38 per cent, was a repeat of the second semi-final in which the Maroons also clinched a low scoring win.

Traralgon’s Matt Williams was awarded the best on ground medal.