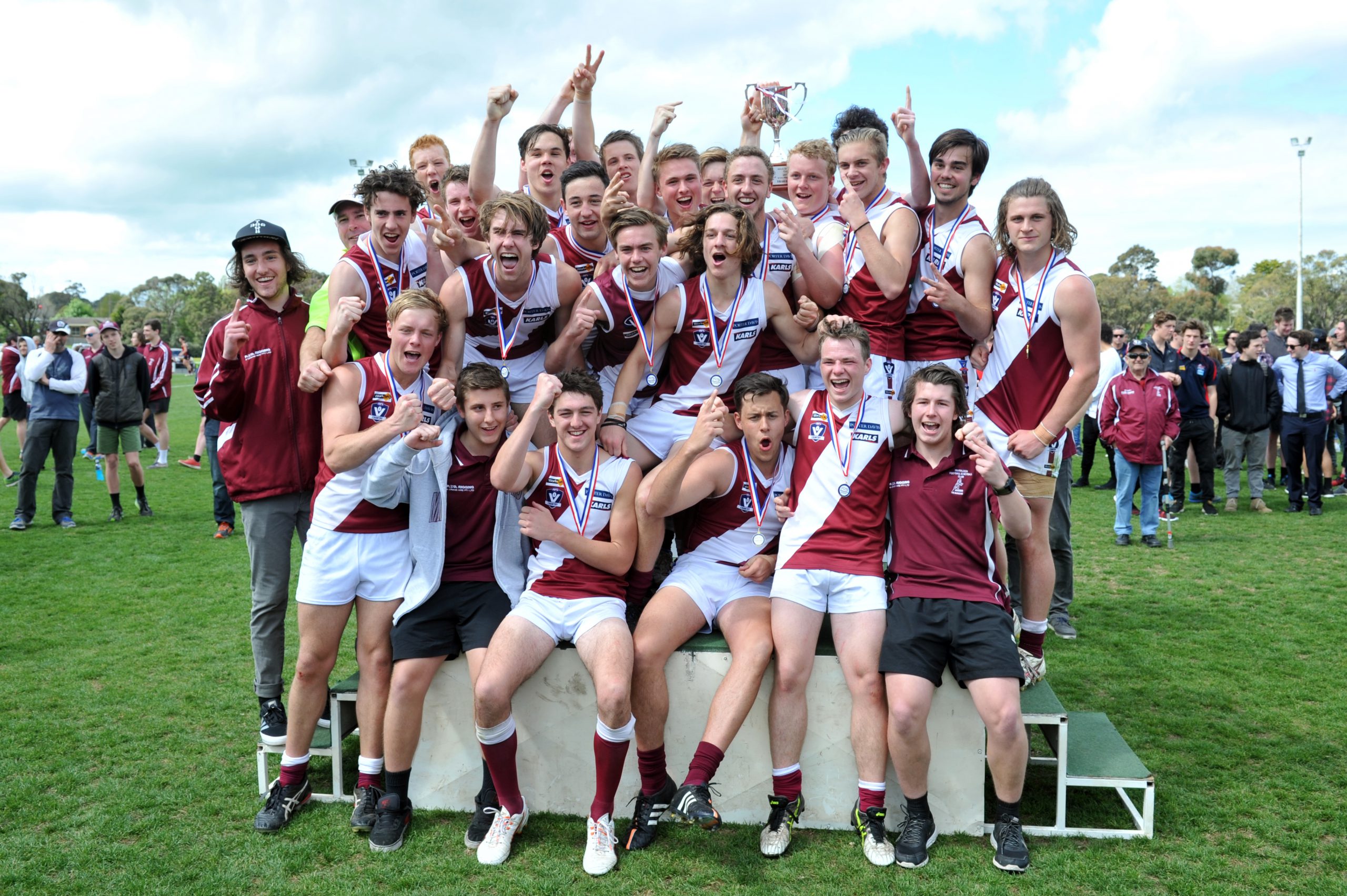 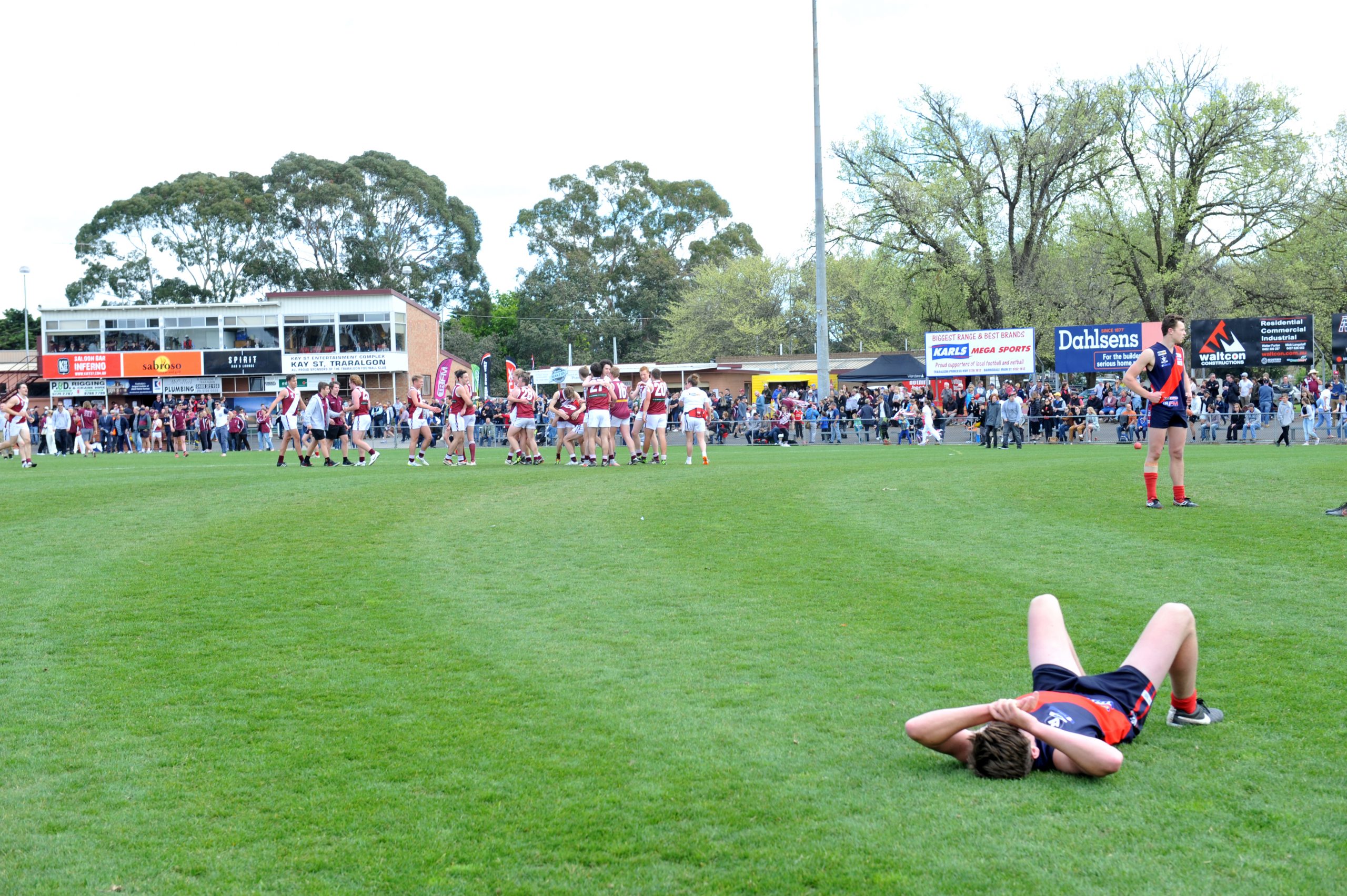 SETTING the tone for the club’s seniors, Traralgon’s thirds marched from third on the competition ladder to lift the Gippsland League premiership trophy.

Remarkably the Maroons added just four points to their half-time total by the final siren but did enough to hold off the minor premier Bairnsdale, 7.6 (48) to 3.7 (25).

The Redlegs only added one goal after half-time in a low scoring affair.

After losing the qualifying final to Maffra, Traralgon strung together two wins of seven points or less over Leongatha and the Eagles to reach the grand stage.