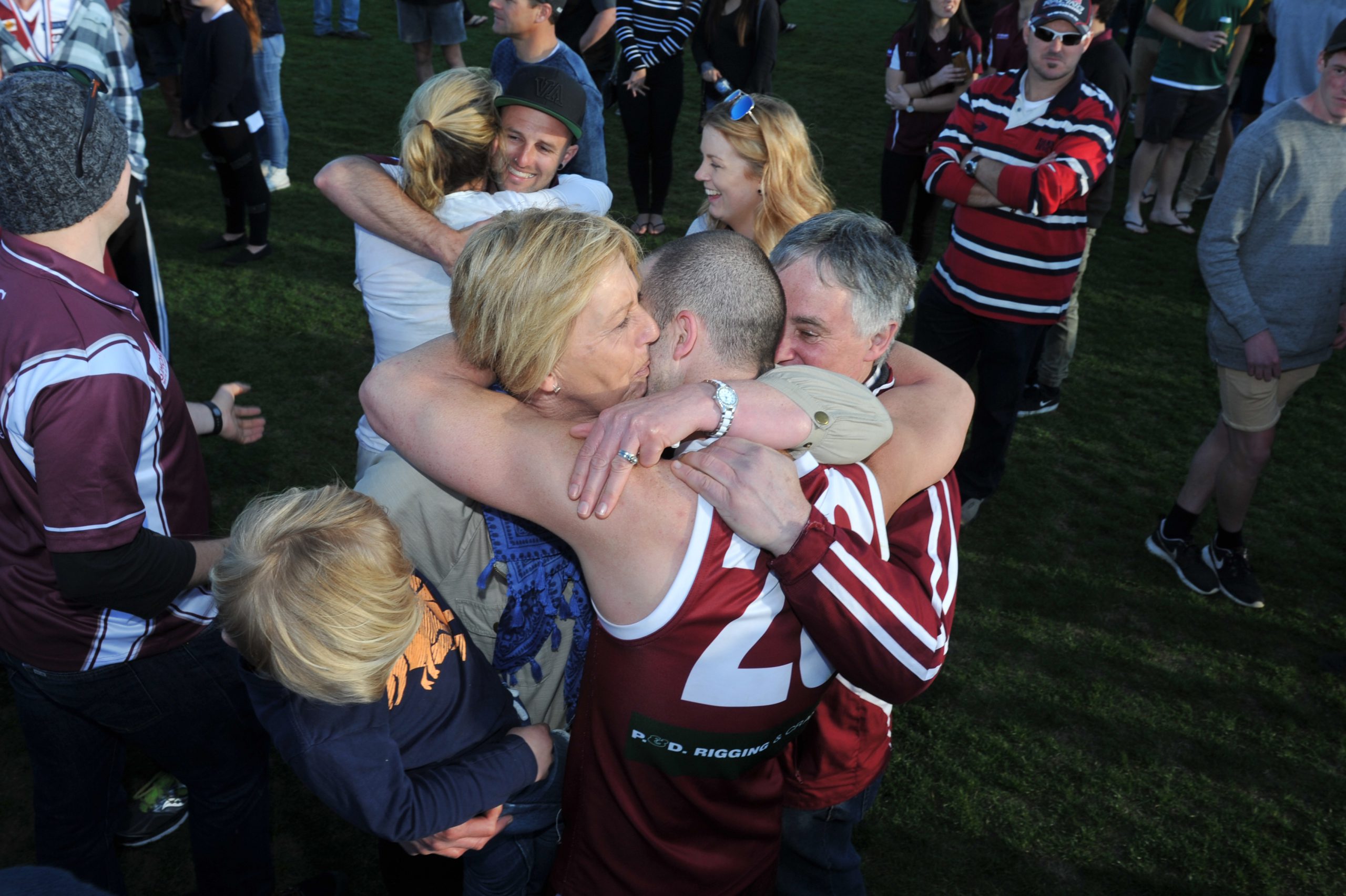 TRARALGON captain Mick Geary took his final bow in Saturday’s grand final, but as every stage act should, he left the crowd in awe and wanting more.

The departing skipper, who announced his retirement at the start of the finals series, kicked two crucial majors in the last term against Leongatha, and a real captain’s goal from long range in the third when things were in the balance.

“It is the end, it’s unfortunate but the time is right just for my personal life and everything I’ve got going on at the moment, so no better way to go out,” Geary said after the win.

“I’m just rapt to be able to just run the game out strong with the lads; I thought the effort for the four quarters was just fantastic, I can’t fault our team, it’s just amazing.”

Geary leaves the club in good hands, with three football flags and the A grade netball title earned on Saturday, a testament to a culture he helped build.

“I think the club is on the right track. Junior development is fantastic, we put a lot of work into all our coaches and the junior part of our club and to be honest I’m just lost for words, speechless at the minute.”