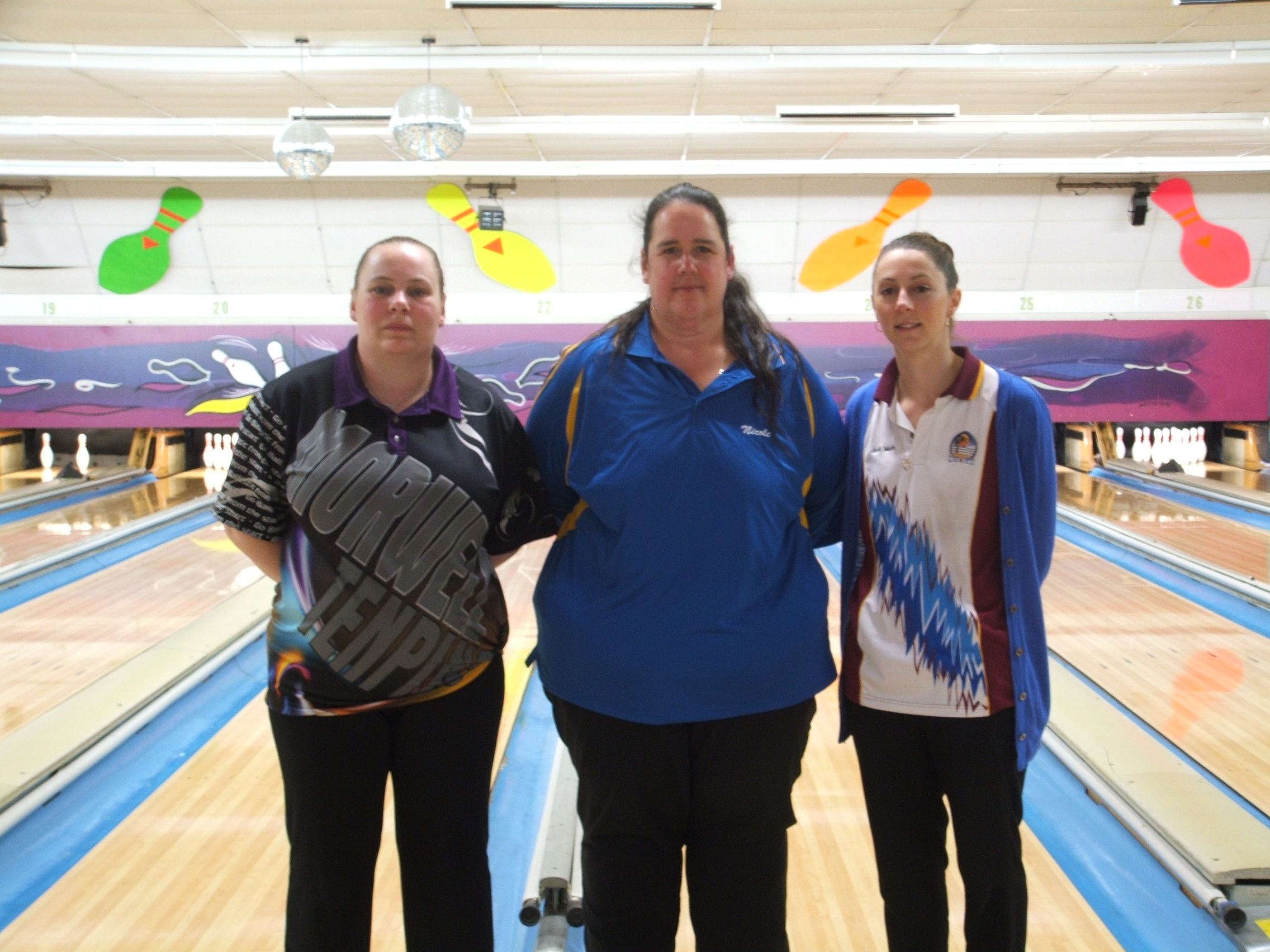 Bryce Woszczeiko and Clinton Monds managed the feat during the double elimination men’s open tournament as they duelled for top spot.

Ultimately Woszczeiko skittled the competition to win from Monds, with Bruce Mason in third.

Four divisions ran in the adult section across 16 lanes of hectic competition.

The women’s restricted winner was Jenny Van Den Ham ahead of Olivia Brewer and Chamaine Smith.

Glen Watkins took out the men’s restricted crown ahead of last year’s champion Justin Styles with Daniel Spence rounding out the podium.

Nicole Bree made it back-to-back triumphs in the women’s open, second was Jenny Key and third Jodie Tindall.

The format for the junior restricted masters was five games of match play, in which each of the five finalists played each other once and had one bye.

The winner would be the bowler with the most pinfall including handicap.

In game one of round five of the tournament Whyatt Ross bowled 11 consecutive strikes to land on the cusp of a perfect score of 300.

However, a cold five-pin put end to the chance and he finished with 299, then followed up with a game of 290 consisting of a spare then 11 strikes.

This placed Ross into the final with undefeated Jayden Mills.

Ross pushed Mills and won the first two games but Ross had right of a repechage round, having taken out the winner’s bracket and won the second set to take the title.