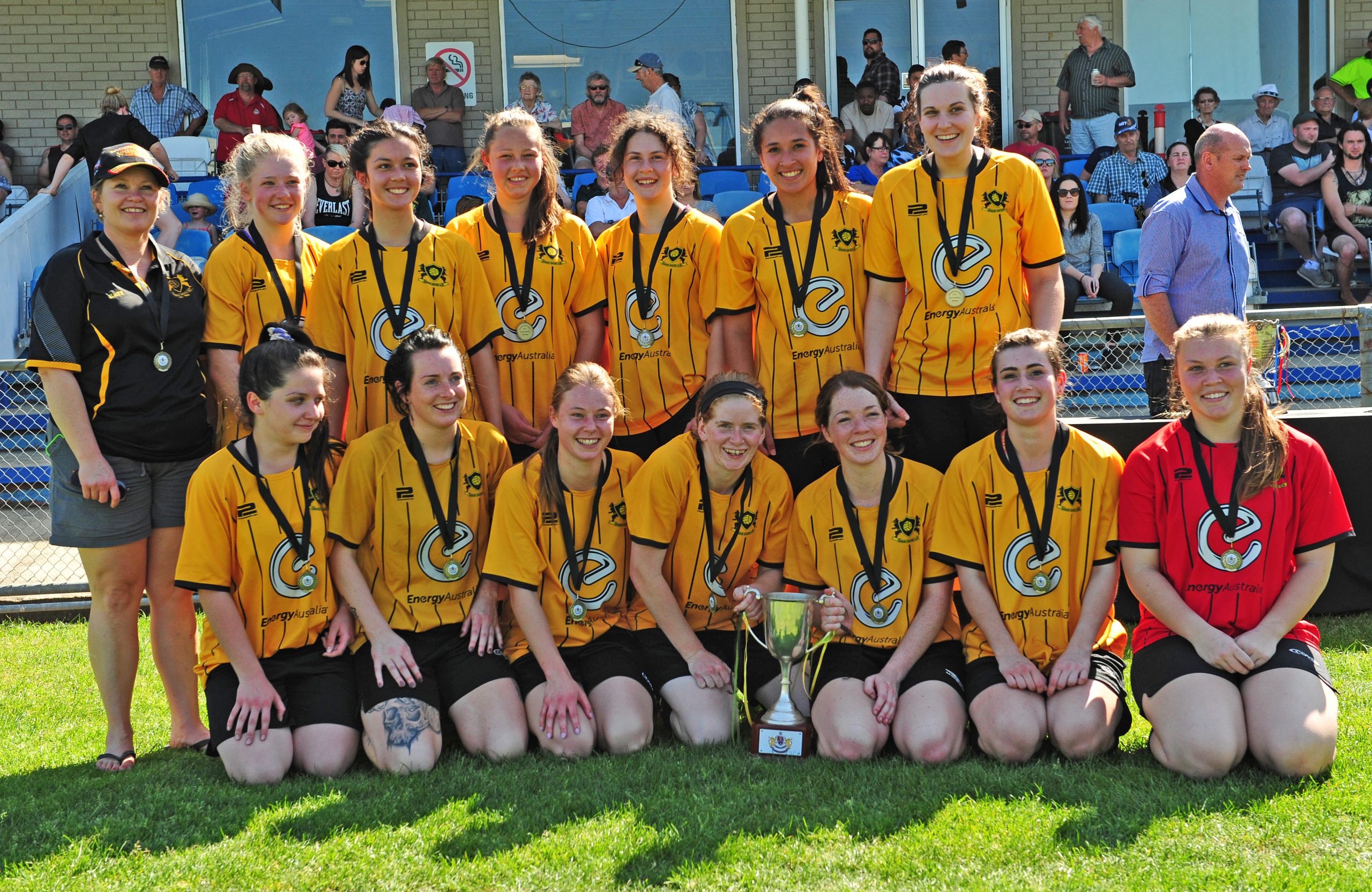 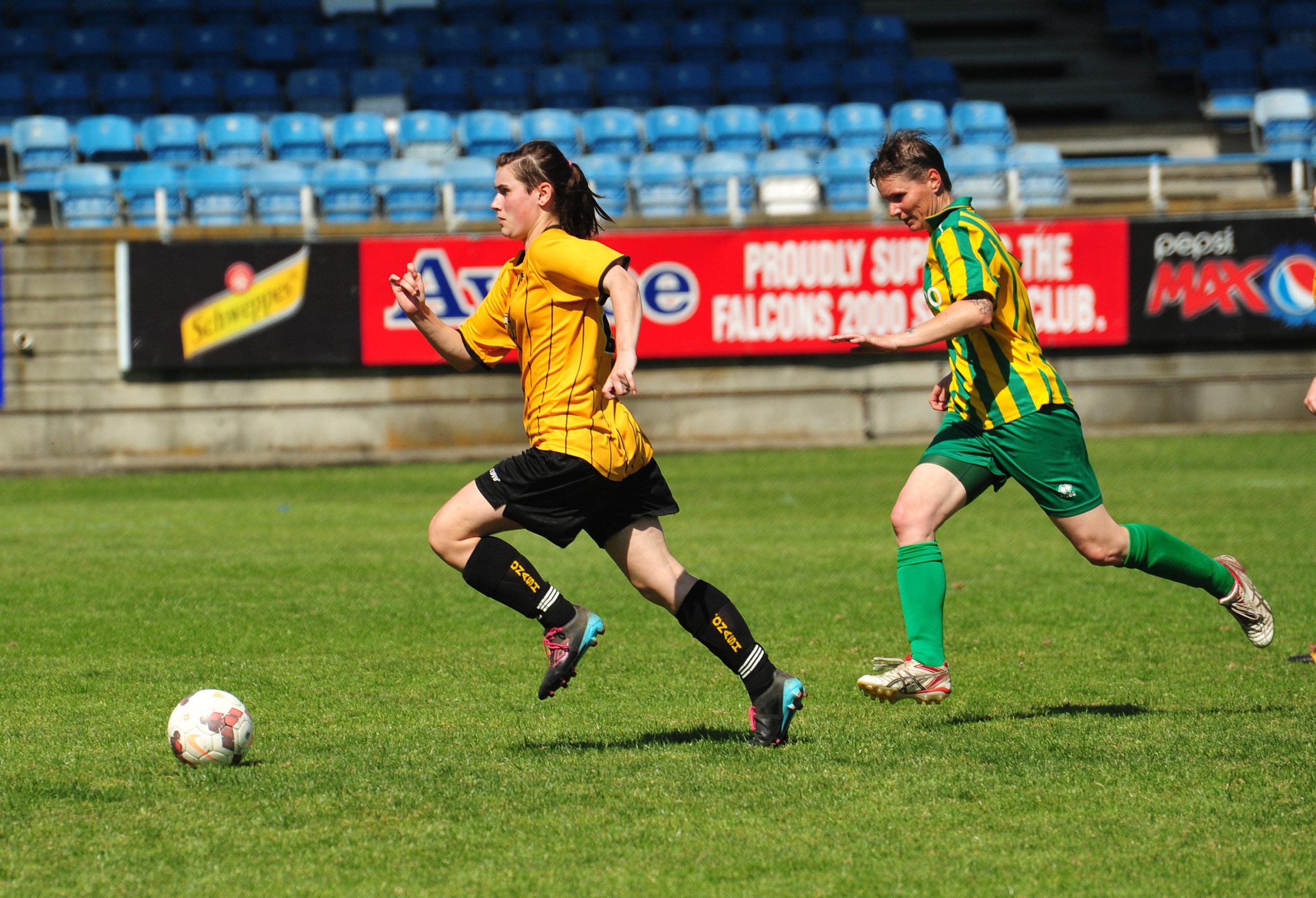 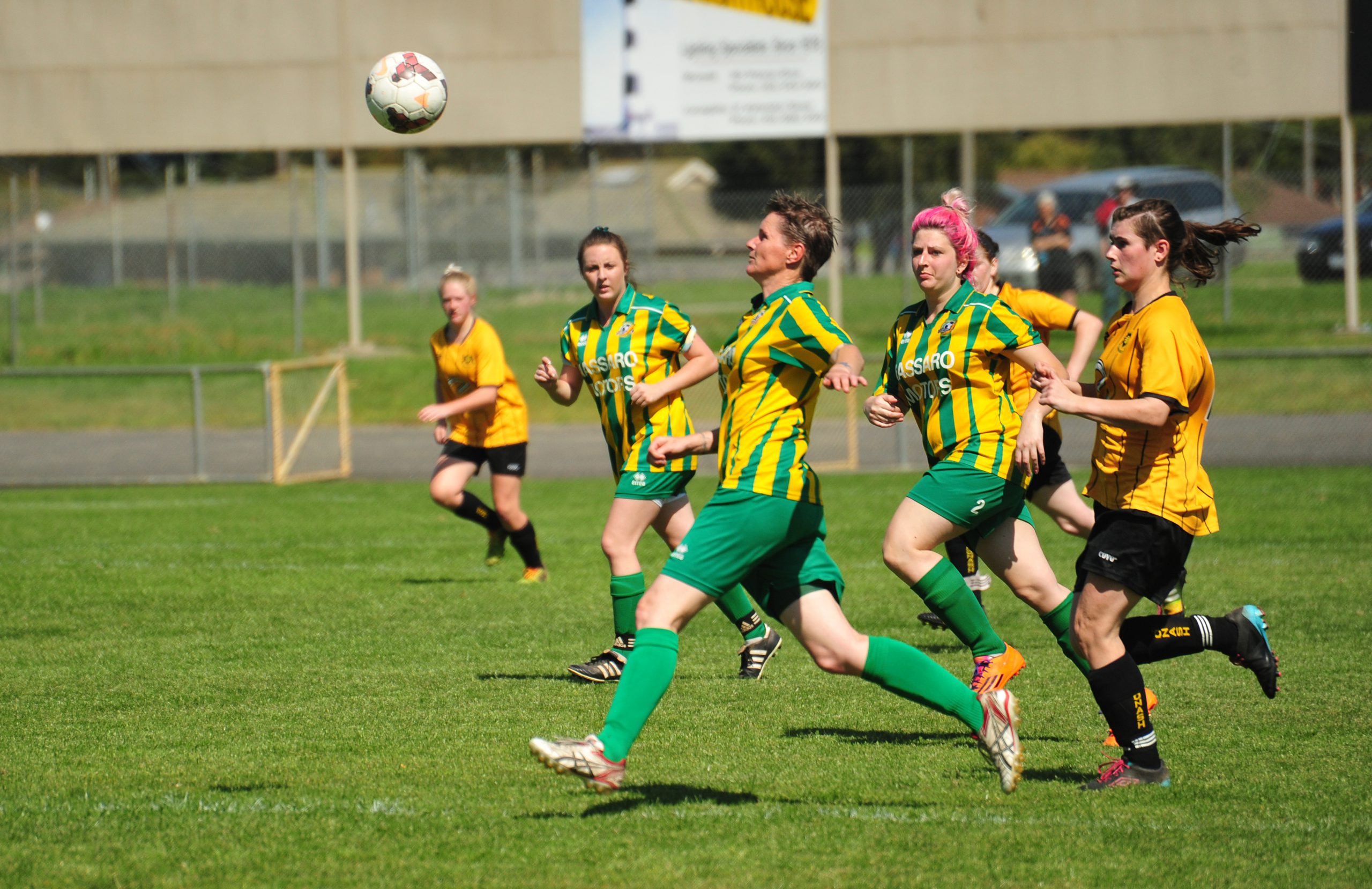 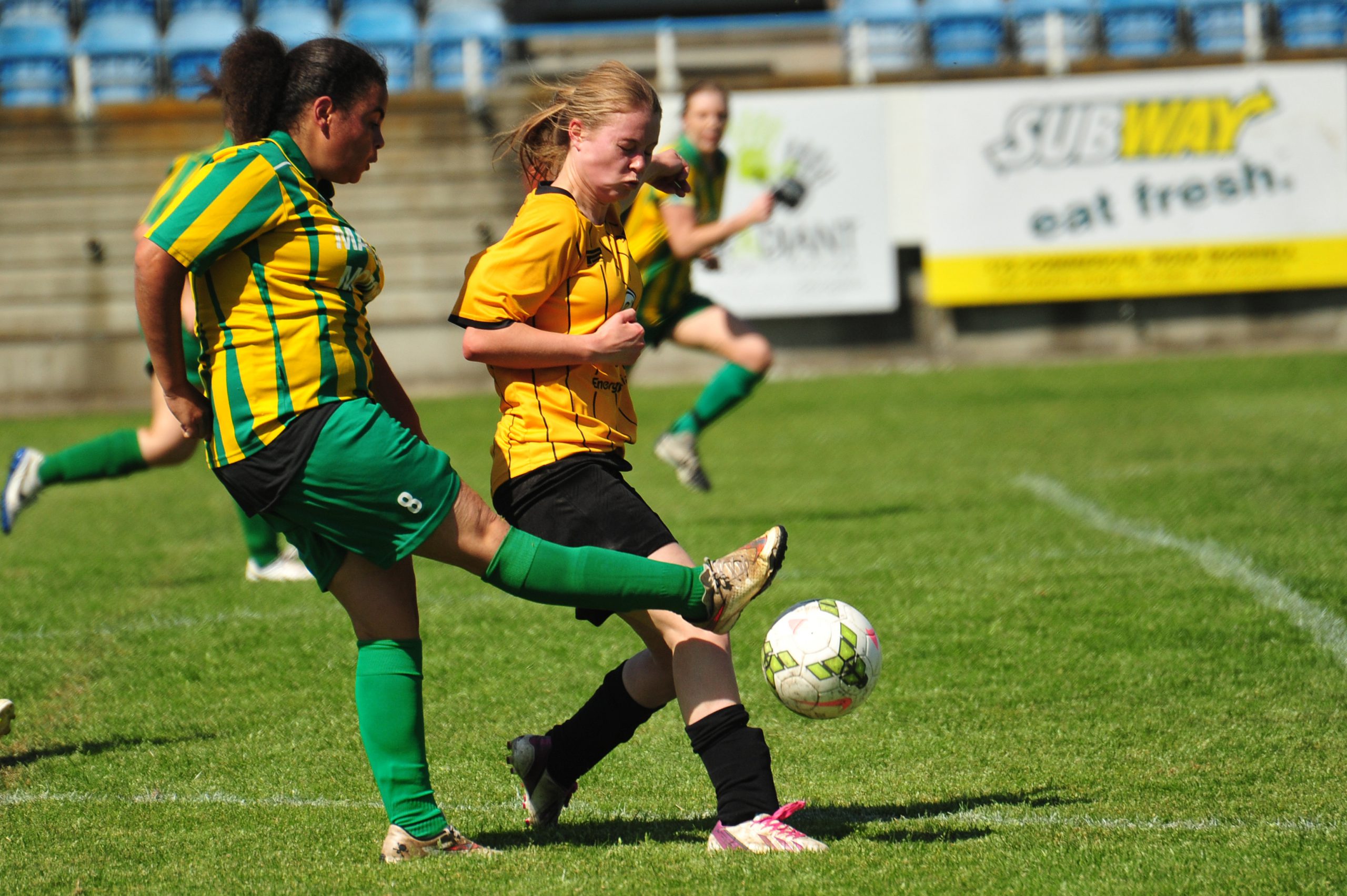 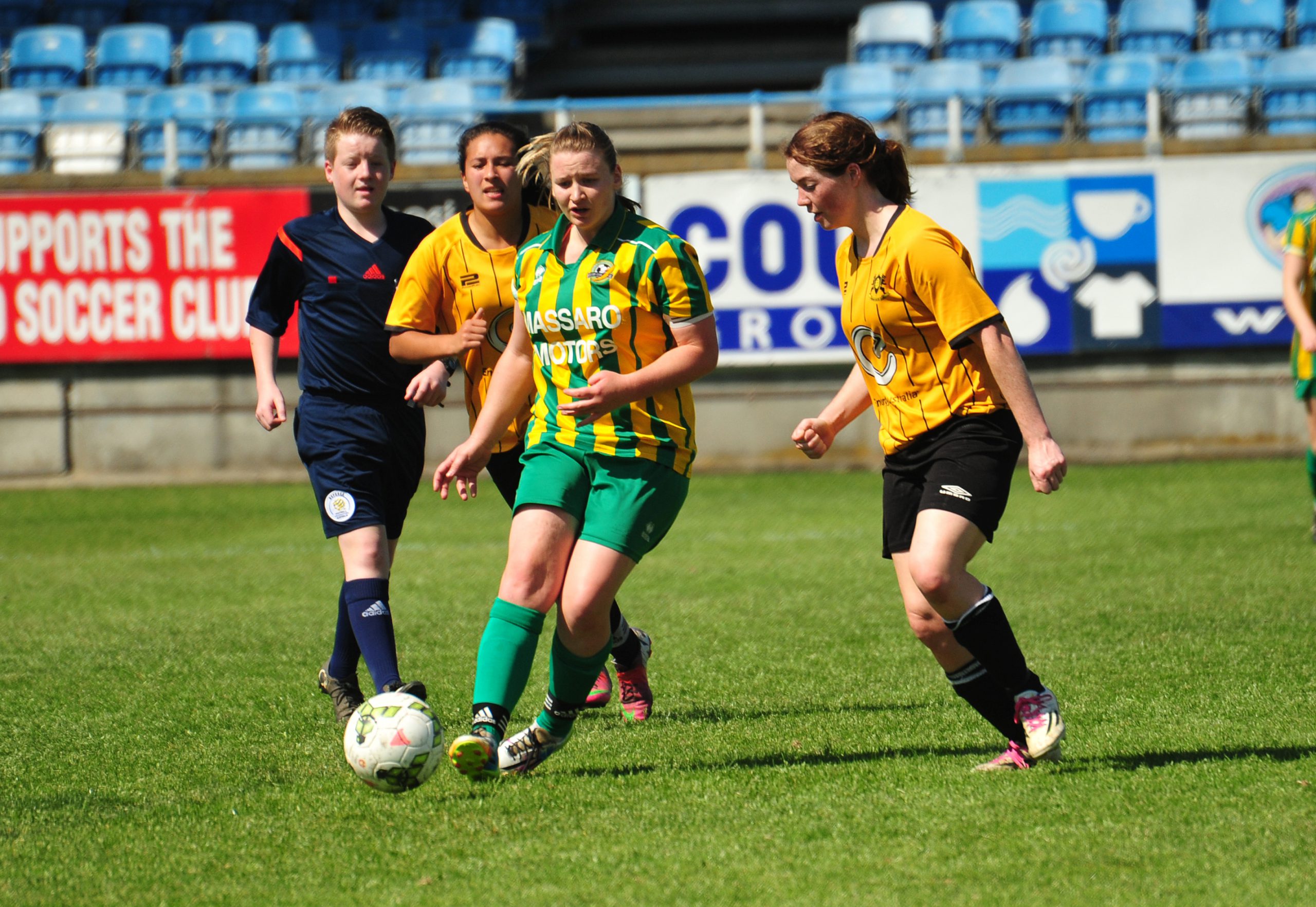 Aiming for a second consecutive clean sweep of all three GSL trophies, having already claimed the 2015 league and top six playoff silverware, the Lightning came up short against a hungry Wolves side.

Monash managed two second half goals, utilising the pace of striker Emily Robinson on both occasions, to score the biggest scalp in the women’s competition.

The Wolves were the only side to defeat the Lightning in 2015, 2-1 in round 11 of the league then again yesterday with a trophy on offer.

“It is great, seeing as we’re the only ones to have beaten them over two seasons this is a sweet one,” coach Kate Bechaz said.

“Very impressed (with the girls) and considering how hot it is… if we had to go into overtime I think we would have been right.

“Pretty good (to score four against them) because that never happens.”

Heavy favourite Tyers held sway with a 2-1 lead ahead of half-time, but a strike by Monash’s Jasmine Steger levelled scores on the break.

After a quiet 25 minutes to open the second half Monash began to fashion the better chances.

Steger darted down the right flank and fired a curling cross toward Tilly Bechaz, who was thwarted only by a brilliant reflex save from Jessica Bathgate in the Tyers goal.

Minutes later Steger again was the provider, slipping a through ball for Robinson who beat the offside trap and sprinted away before smashing home a smart finish to send the Wolves 3-2 up with about 10 minutes remaining.

Golden boot winner Stephanie Pridgeon attempted to spark something for the Lightning as she weaved past two defenders but her shot blazed by the right post.

Monash was content to clear its lines and hold on to its one goal advantage, but as Tyers pressed for an equaliser Robinson was left with space to cut through on the rebound.

The speedy striker sprinted from halfway, leaving Tyers defenders in her wake, before her shot was blocked by Bathgate.

The ricochet left scrambling Tyers defender Renee Vidler with no time to react and the ball bounced off her trailing leg into the Lightning net, sealing the result for the Wolves.

Captain Kiara Hiriart was the other goal scorer for the triumphant Monash side.