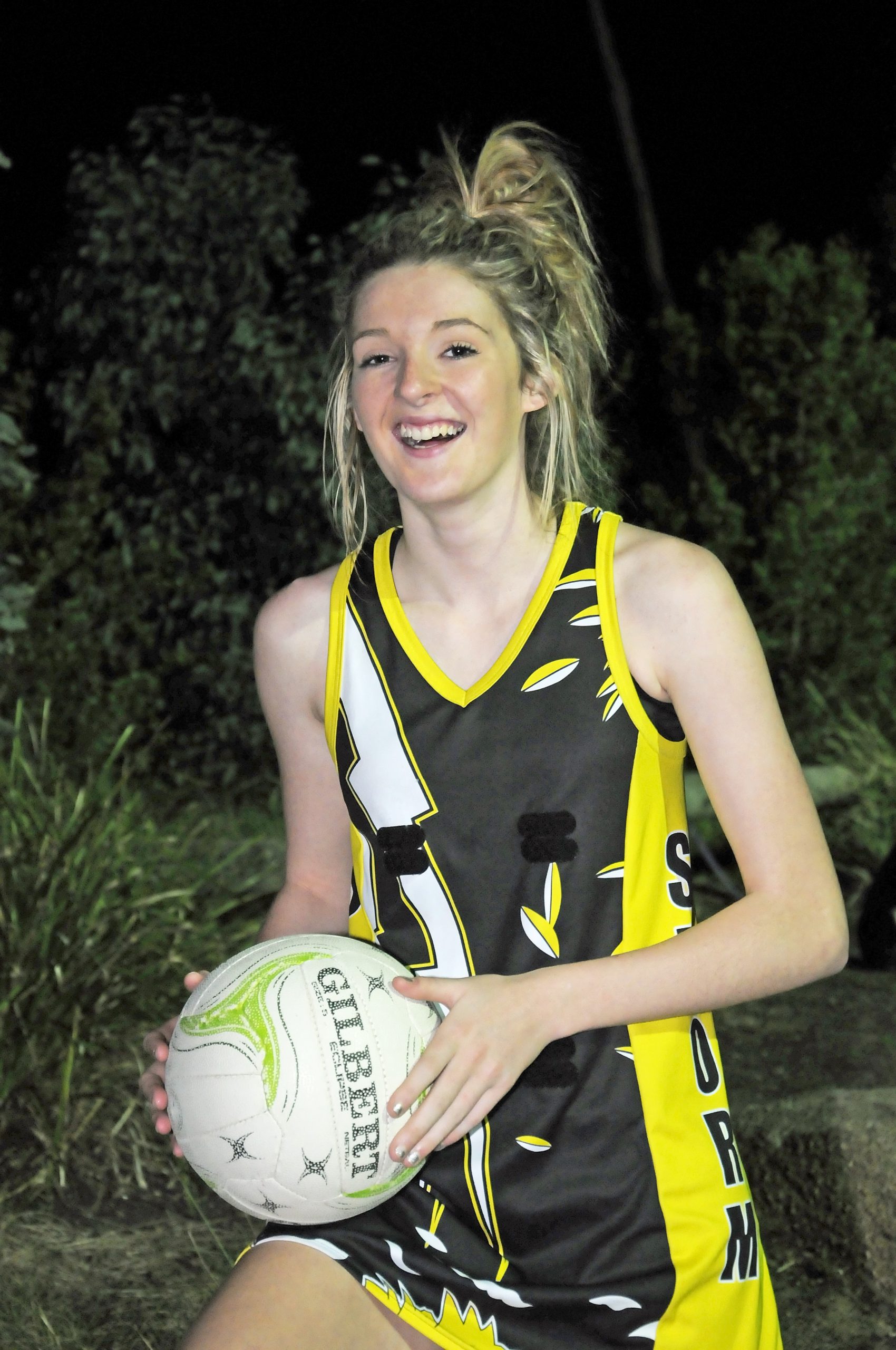 TRARALGON’S Shannon Freeman will be out to inspire further success at the state titles this weekend after helping Victoria take out the 15 and Under National School Girl’s Netball Titles recently held in Sydney.

The Gippsland Storm Elite Development Netball Club junior will represent the Latrobe Valley in Bendigo in peak form after competing against every state and territory squad in Australia, in a week long round robin tournament for the national title.

Shannon and her Victorian side cruised into the finals, dropping just one game to Western Australia early in the tournament.

Victoria met Queensland in the grand final where it emerged victorious 40 to 37 in a thrilling battle.

Shannon was in the starting seven as goal keeper for every match, playing against some of the best goal shooters in the country for their age group.

“The standard was so high, you had to adjust and be on your game every match” Shannon said.

“Receiving the gold medal and cup as national champions and making so many new friends (was the highlight).”

Following the presentation ceremony Shannon was also named in the shortlist for the All Australian Squad.

“We are so very proud of Shannon’s achievements, like so many Storm players that have gone before her, that have represented Victoria and Australia in both junior and senior ranks. It’s just great to see the progression,” Murnane said.

Gippsland Storm is gearing up for its annual tryouts, to be held on 18 and 25 October.

THREE Latrobe Valley netball sides will be chasing state level success this weekend when they travel to the Victorian titles in Bendigo.

The region selected 17 and under, 15 and under and all abilities sides in July/August to compete against the other 19 regions in Victoria.

Featuring quality players, coaches and umpires, the Netball Victoria championships act as a development tool and structured pathway for netballers across the state.