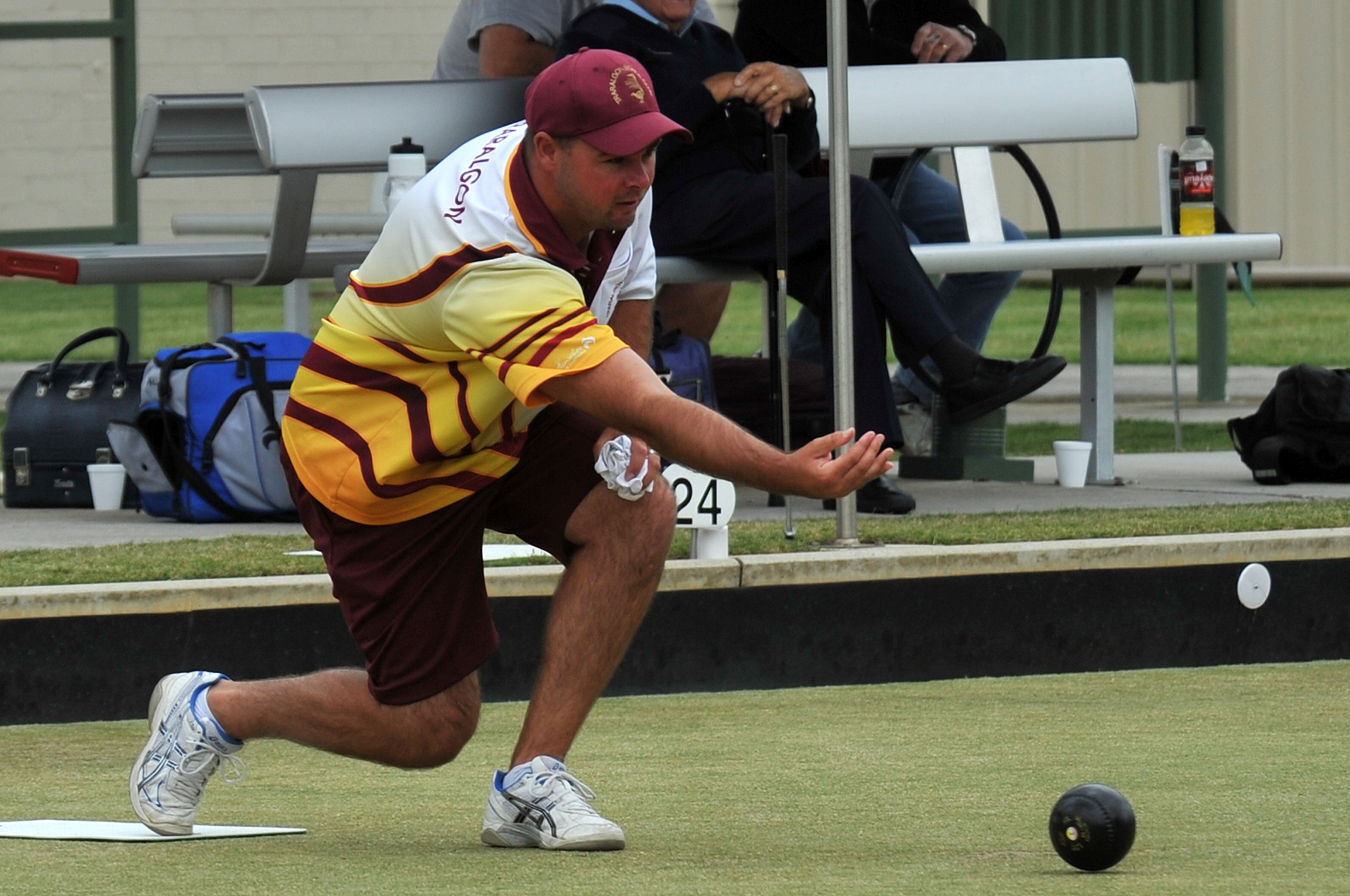 TRARALGON Bowls Club will head into the 2015/16 Saturday lawn bowls pennant season as red hot favourite to claim back-to-back West Gippsland Bowls Division one premierships when round one commences on Saturday.

With the monkey finally off the back they would be disappointed not to repeat last season’s success.

The reigning premier will have to compensate for the loss of controversial Kiwi skipper Scott Cottrell, who has returned to his homeland after sparking his rink to a huge 33-18 win over Yallourn’s George Lambos in the 2014/15 decider.

Morwell Club’s depth is sure to be tested with the continued exodus of division one players.

Traralgon has also retained the services of its bowls coordinator and crafty coach Chris Le Lievre despite the 29 year-old being linked to several lucrative offers from Premier League clubs in Melbourne.

Nineteen year-old Will McIlwain will look to take his successful form from the Australian Indoor Singles Championships into the pennant arena, and rounds out an imposing Traralgon line-up.

Last year’s runner-up Yallourn will be keen to avenge the grand final loss and will again field an experienced and capable unit ready to challenge Traralgon for the title.

Trafalgar will look to reignite the magic of its 2013/14 season after finishing the home and away matches strongly last season but fading in the finals.

Wily competitor Clive Padgham still has a few tricks up his sleeve on the synthetic greens at Warragul and his club will not lie down without a fight.

With former powerhouse Moe relegated, newly-promoted Neerim District should cause an upset or two at home on its synthetic green which may be unfamiliar territory for some bowlers in the division.

Traralgon RSL will look forward to getting back onto its new, much-improved greens after disaster struck last summer, forcing home games to be shifted to nearby Traralgon.

After proving difficult opponents in making the finals last season Drouin will look to skippers David Ashby and Ian Smethurst to lead the side to the playoffs again.

Planning is well underway for potential special division one Friday night twilight home and away rounds under lights between Traralgon and Morwell Club.

In what is a regular occurrence in Melbourne’s Premier League, the switch from the traditional Saturday afternoon bowls time-slot sees crowds of hundreds line the greens to watch the best bowlers in action.

The bold and entertaining initiative set for Friday, 27 November at Traralgon has strong backing from key parties and would see the recent rivalry between the two clubs reach new levels in round six.