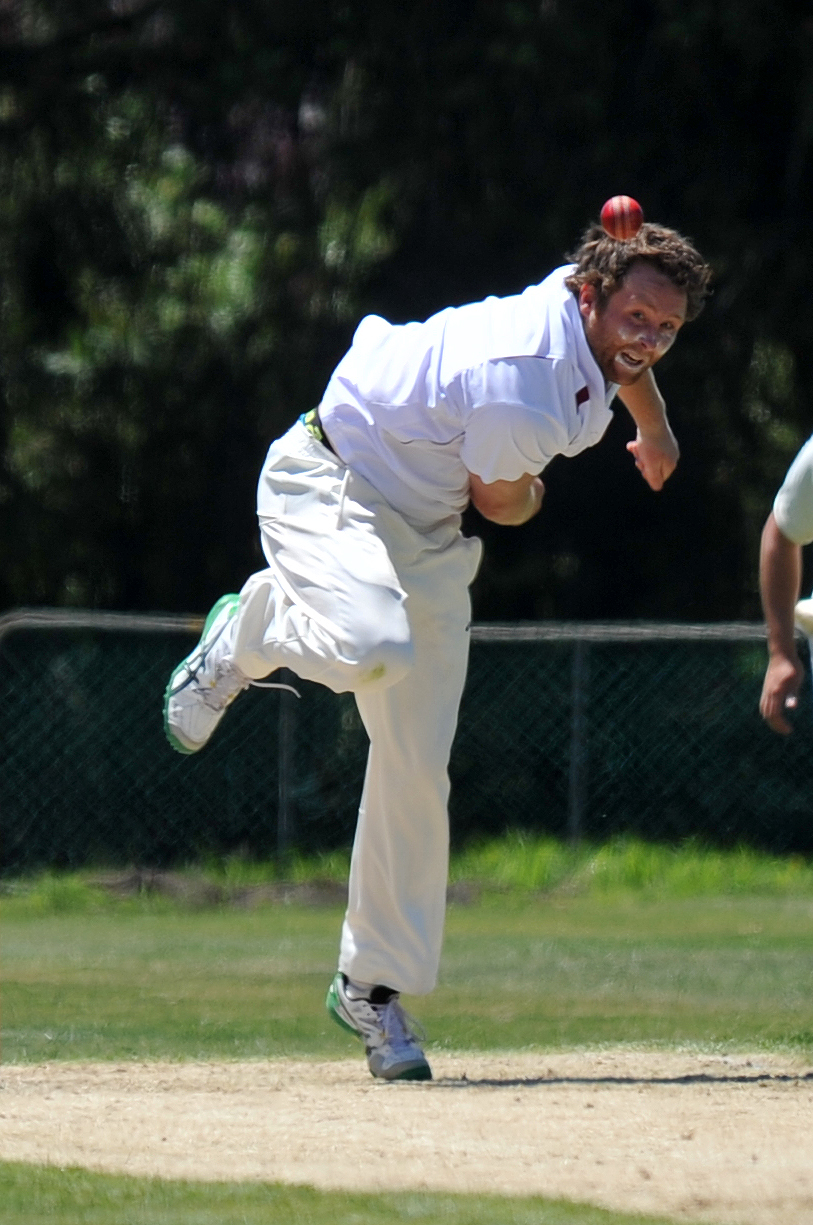 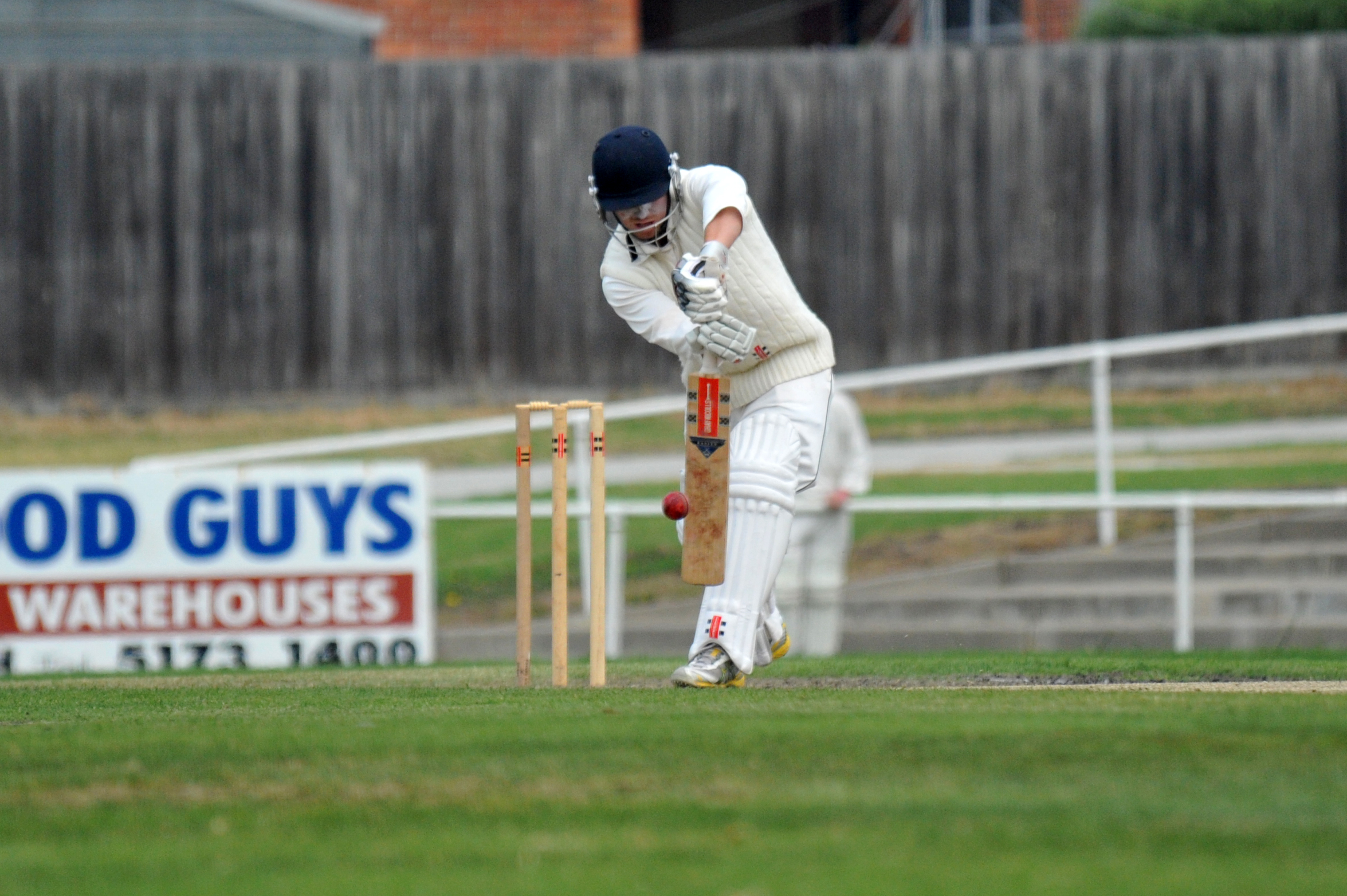 ALMOST every Traralgon and district cricket match had outright points on the line in an incredible finish to round two on Saturday.

With the lead up weather producing bowler friendly wickets, batsmen were ducking for cover.

Sensationally, the only game that had no chance of an outright saw the reigning premier Glengarry embarrassed by CATS, losing 20 wickets for 130 runs.

It was not to be as wickets tumbled and at 8/34 the Magpies were in big trouble.

Frank Marks top scored with 19 as the home team was bundled out for a meagre 49.

CATS’ chief wicket taker was Callum Stewart with a piercing 5/15, while Stephen Morgan and Toby Eastburn snared two wickets each.

Sent straight back into bat Glengarry’s batsmen had a day to forget as they were bundled out for 81 in their second dig.

After a bye in round one the reigning premier has work to do following the demoralising first up loss.

CENTRALS started with first day hero Mark Rawson on 139* and hungry for an encore performance of last week’s fireworks.

He hit a four off the first ball to reach 143 but that was the end of the show as he was dismissed and Centrals declared 162 runs ahead with 79 overs left in the day.

At 6/54 batting a second time the Eagles’ nest was a nervous place to be, but some grit and determination staved off an odds on outright defeat.

RESUMING on 0/29 Toongabbie needed a big day at the crease to stop the outright chasing Raiders.

This was not be as the Rams were bundled out for 80 leaving Raiders a small total of 52 to get maximum points, which they did easily.

Daniel Nelsen top scored with 27, but the star for Raiders was Ross Whelpdale with a brilliant 6/25 to set up the chase, while Alex Lawson took 3/15.

CHASING a big total of 222 Imperials were never in the hunt, bustled out for 52 in 37 overs.

Only Brad Sizeland with 25 showed any fight.

Sent back in, Imperials fared much better in their second effort, losing only three wickets for 109.

Brett Chapman was 51 not out at the end of play.

AT 4/74 chasing 303 Rovers were on a hiding to nothing on a bowler friendly pitch.

They lost their last six wickets for 32 to be bundled out for 106.

Jack Davies was best for the Tigers with 4/25.

With 65 overs left in the day Rovers went to the crease again.

Simon Duff tried to take on the bowlers but was out for 15.

Captain Peter Ingwersen batted for about 60 overs and showed what stopping an outright loss is all about, finishing the day 24 not out.

In a tense last hour Gormandale was unable to conjure the final two wickets for outright points as Rovers reached 8/76.

Barney Webber took 3/9 to cap off a great match.