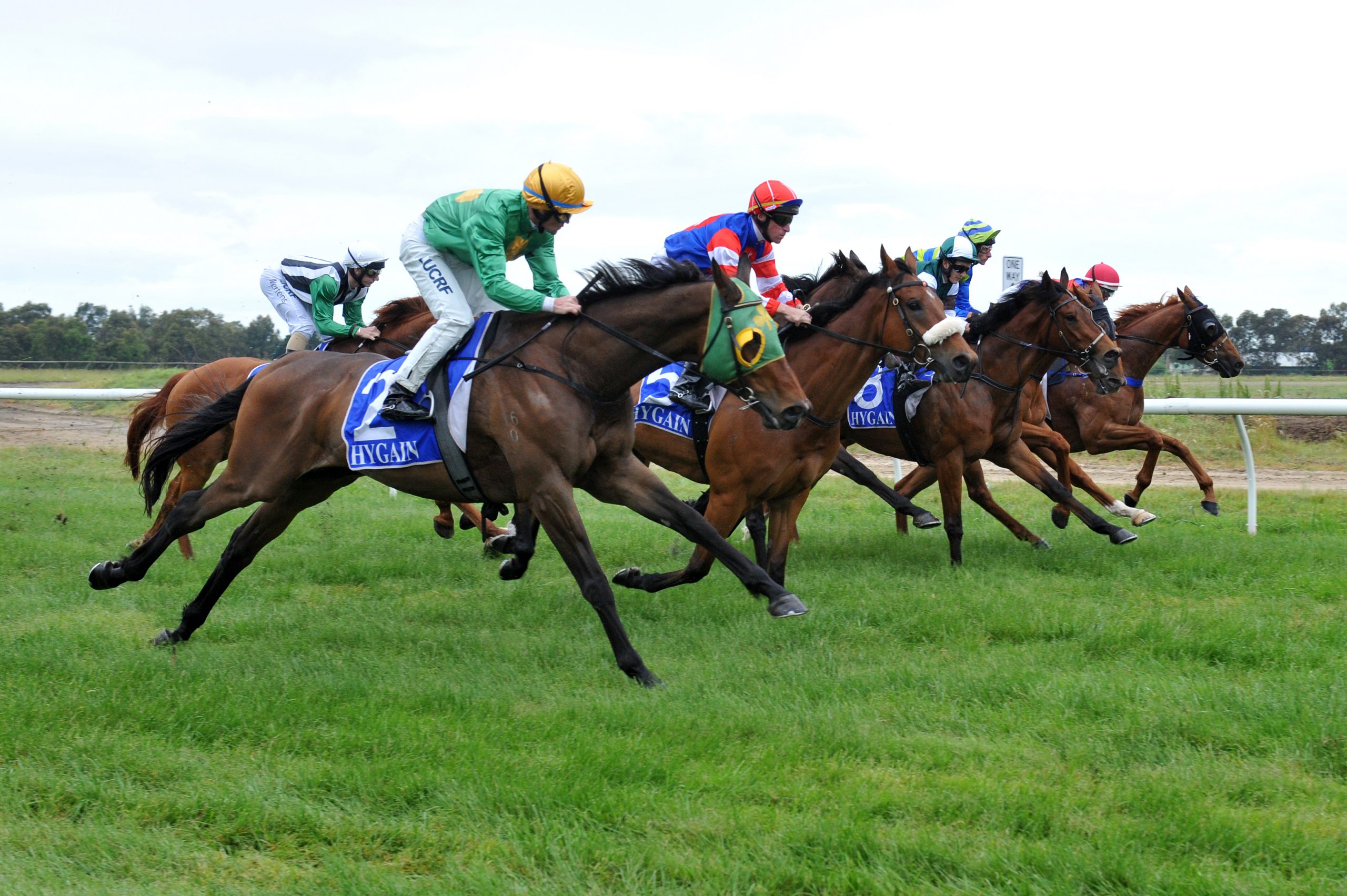 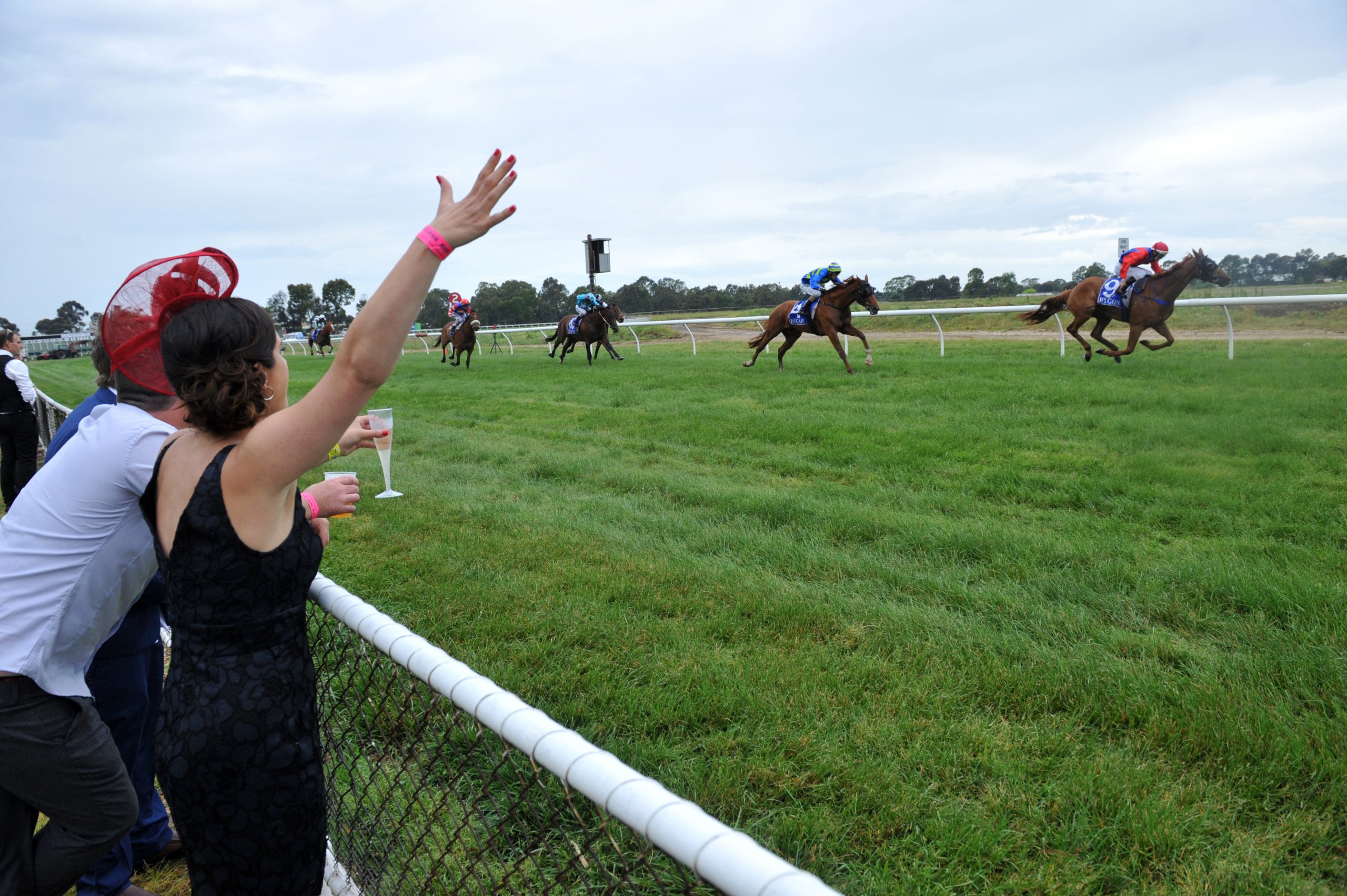 A DARRYL Blackshaw-double was the highlight on a prolific day for the local crowd at Latrobe Valley Racing Club’s Ladies Day on Saturday.

Blackshaw scored back-to-back victories in the third and fourth races on the card to steal the spotlight, after fellow Moe trainer Tim Hughes lifted the curtain with a win in the second through Dulacca at $4.

Warm favourite Hokkaido ($1.60) took out the 1430 metre maiden plate third for Blackshaw on a good four, then backed up on a downgraded soft five in the 1900m fourth with Rickelva ($8), ridden by Reece Wheeler.

Course next-door neighbour Allan Douch picked up a third place finish, good for $1600 in the 1100m sixth, with Down in Mayo ($26), while $7.50 chance, Nacirema of the Peter Gelagotis stable ran a disappointing ninth.

About 1500 patrons came through the gates for the meeting despite the threat of poor weather, as showers occasionally permeated proceedings.

Club manager Brendan Blackshaw said it was a good outcome given the forecast.

“Not too bad… considering the weather forecast it was probably what we were expecting,” Blackshaw said.

“Fashions seemed popular, crowd behaviour was great, a few local winners on the track so that was even better.”

After enduring a horror 2014, largely due to inclement weather, Saturday’s meeting was a much needed full card of racing.

While rain fell at Glenview Park from about 2pm to 4pm the crowd remained largely intact.

“I’d say we were encouraged by the crowd but it would have been better to see more of them,” Blackshaw said.

“The ones who were there enjoyed themselves and they seemed to stay, regardless of the weather as well.

“If the weather had been better we could have done better, but you can’t do anything about the weather.”

Fashions on the Field was taken out by Chloe Davies and Chelsea Zwierlein in classic black and white attire.

The club’s next meeting will be staged on 13 November, followed by the Traralgon Cup on 6 December.