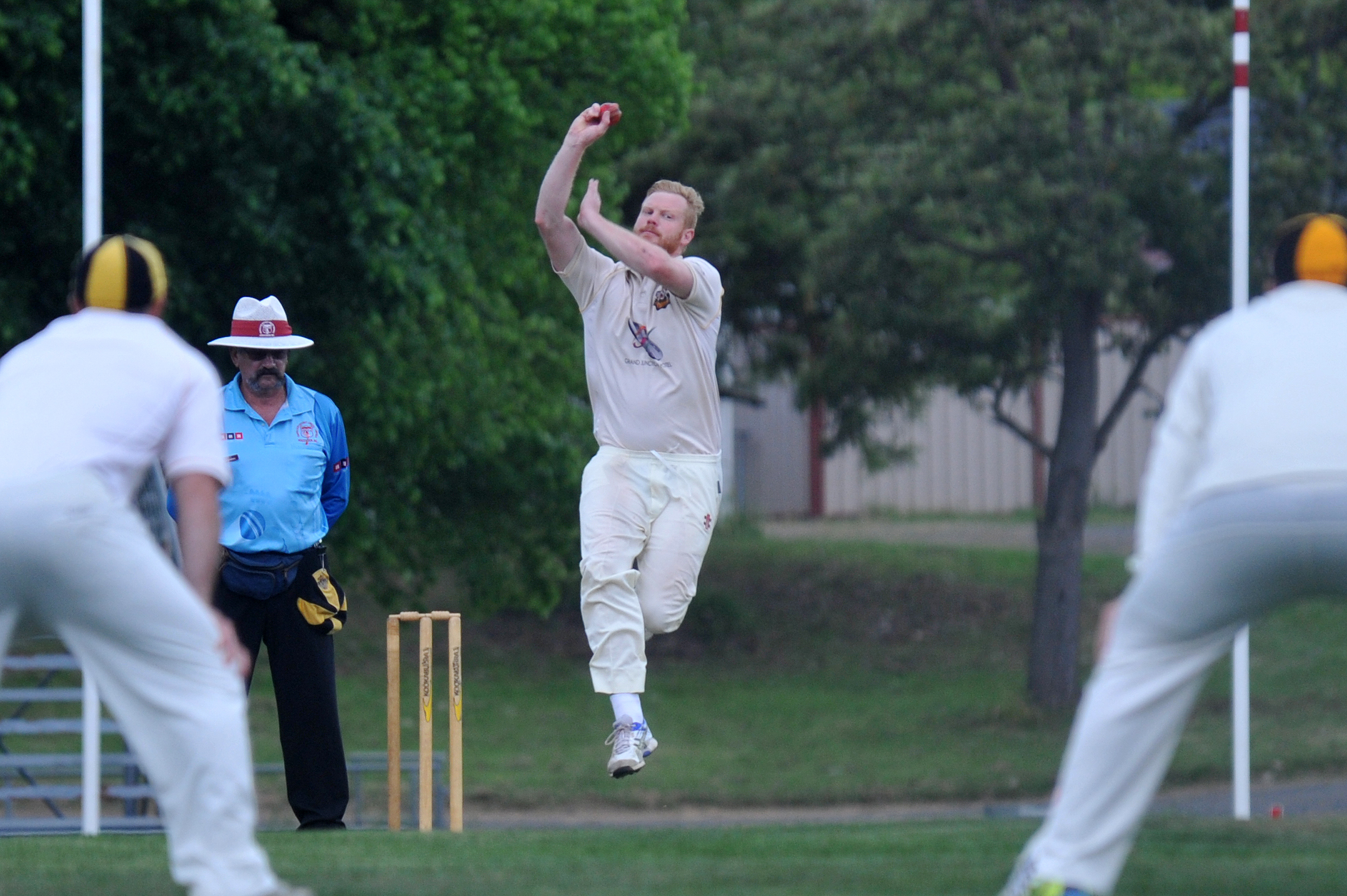 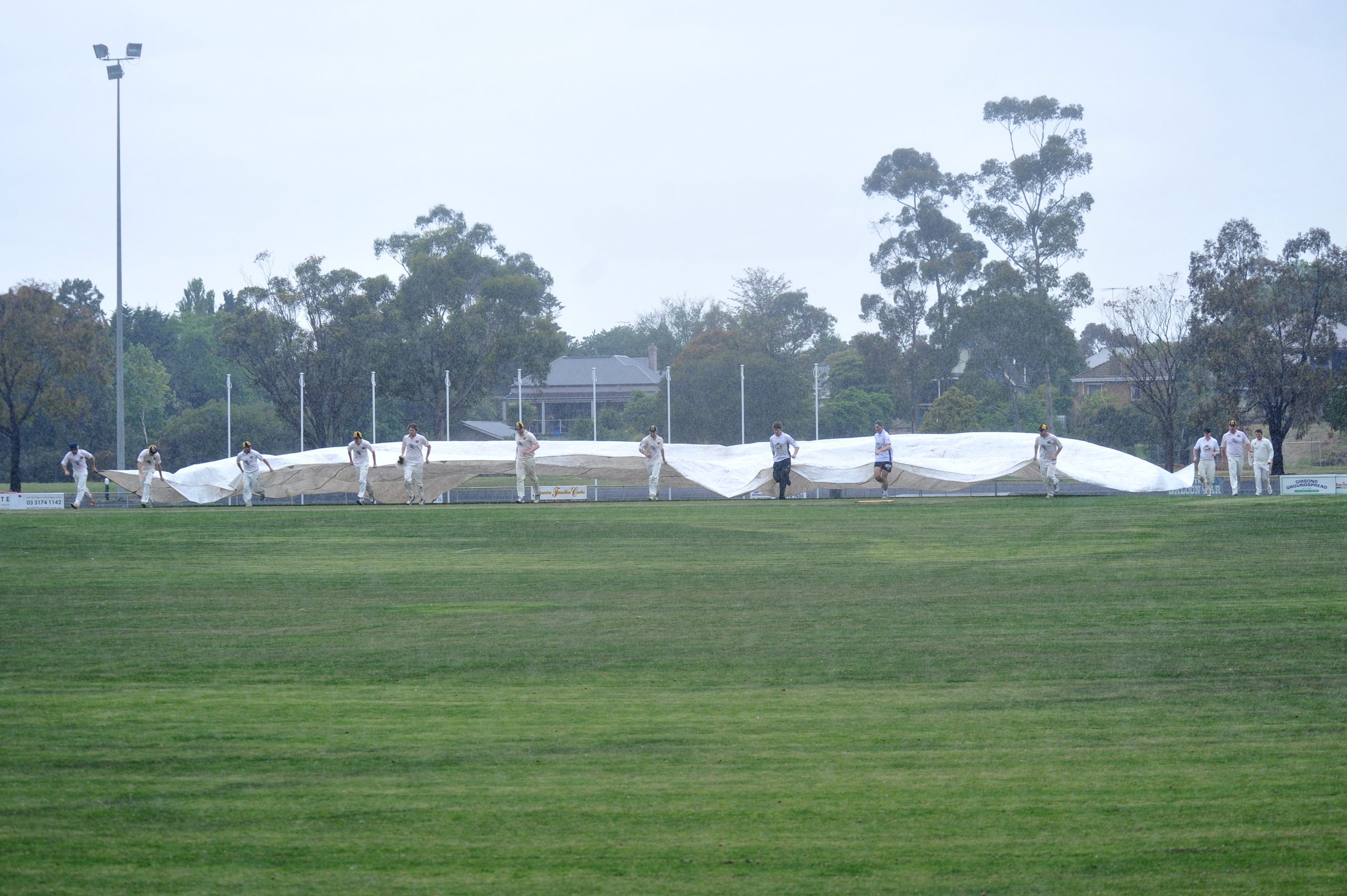 RAIN was the major factor on day one of round three in Central Gippsland cricket, but it did not stop Centrals enforcer Mark Rawson belting another ton, this time 108 against Toongabbie to highlight the day’s play.

GORMANDALE sent Ex Students into bat under cloudy skies, hoping to find some movement with the new ball.

The Sharks looked in good touch as Greg Munro (23) and Jackson McMahon (22) put on 35 for the opening stand, but the wicket of Munro started a mini collapse.

In one over Shaun Barbour had both Jordan Gilmore and Michael Stockdale first ball for ducks and Students staggering at 3/38.

After a long delay due to rain the Sharks scrambled to 133 all out in the 62nd over.

Best bowlers for the Tigers were skipper Barbour with 4/30, Brad Wadlan 4/40 in 20 overs of toil while Will Cheatley took 2/5.

MARK Rawson’s menacing start to the season continued as he racked up a second century against Toongabbie.

The Rams won the toss and sent Centrals into bat which backfired as the Lions raced to 1/119.

In career best form he belted 108 off 134 balls to be the talk of TDCA cricket.

After a long rain delay Centrals was in cruise control at 3/143 but a middle order collapse saw it lose its last seven wickets for 49 to be bowled out for 192 in the 62nd over.

Toongabbie faced four overs and is 0/9.

TRARALGON West won the toss and batted first, but the familiar sound of wickets falling again haunted the Eagles as they were bowled out for 91 in the 37th over.

Tim Fitch (37) battled hard to top score for his team.

In an inspired spell Nathan Campbell tweaked his magic to take 6/24 and continued to exploit his remarkable form.

Imperials sensed an opportunity for first innings points and batted well to reach 3/112 at the close of play.

Brad Sizeland is 49 not out, while Brett Chapman scored 46.

MORE rain in this game meant only eight overs were played, resulting in another one-day game next week.