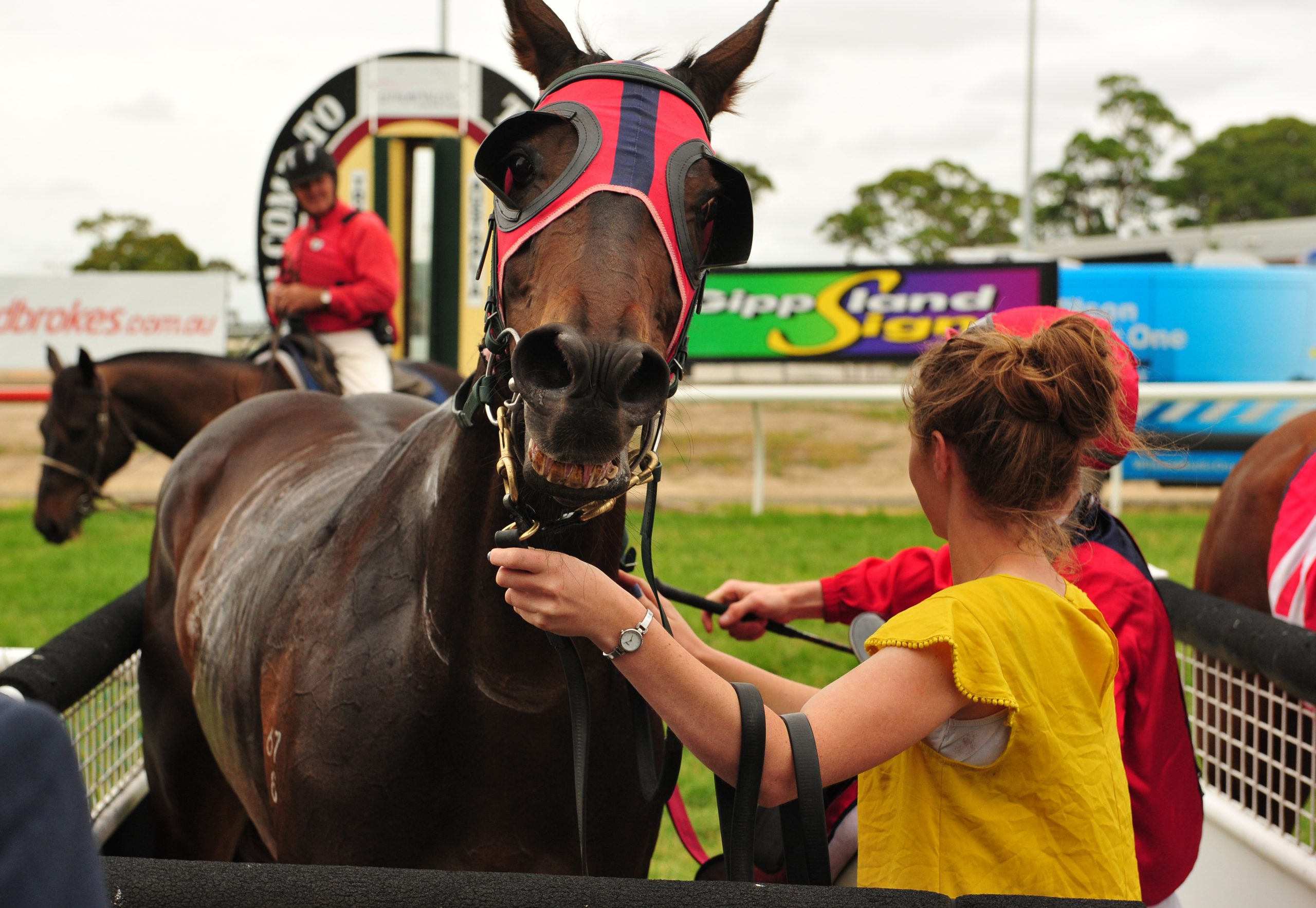 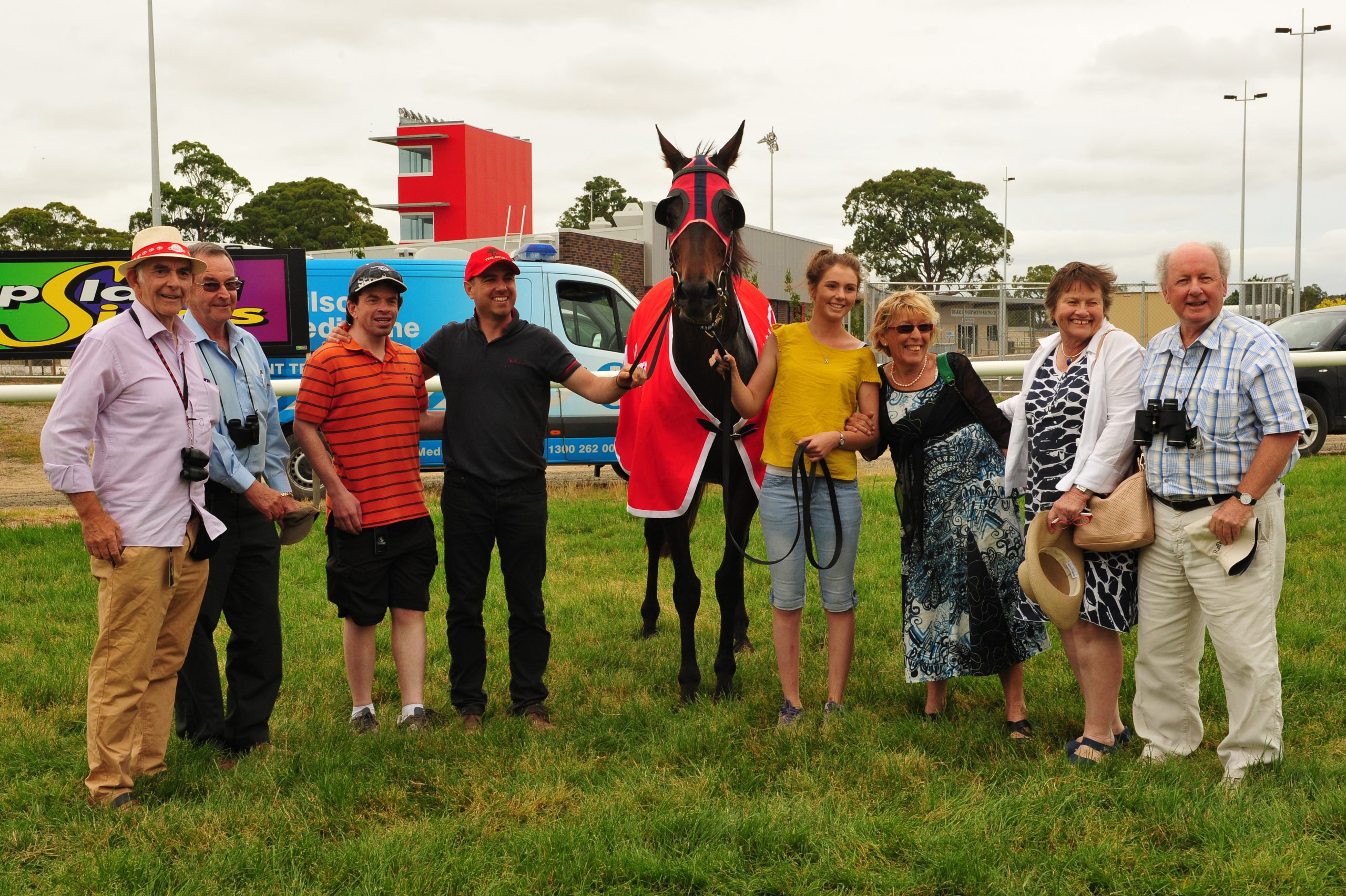 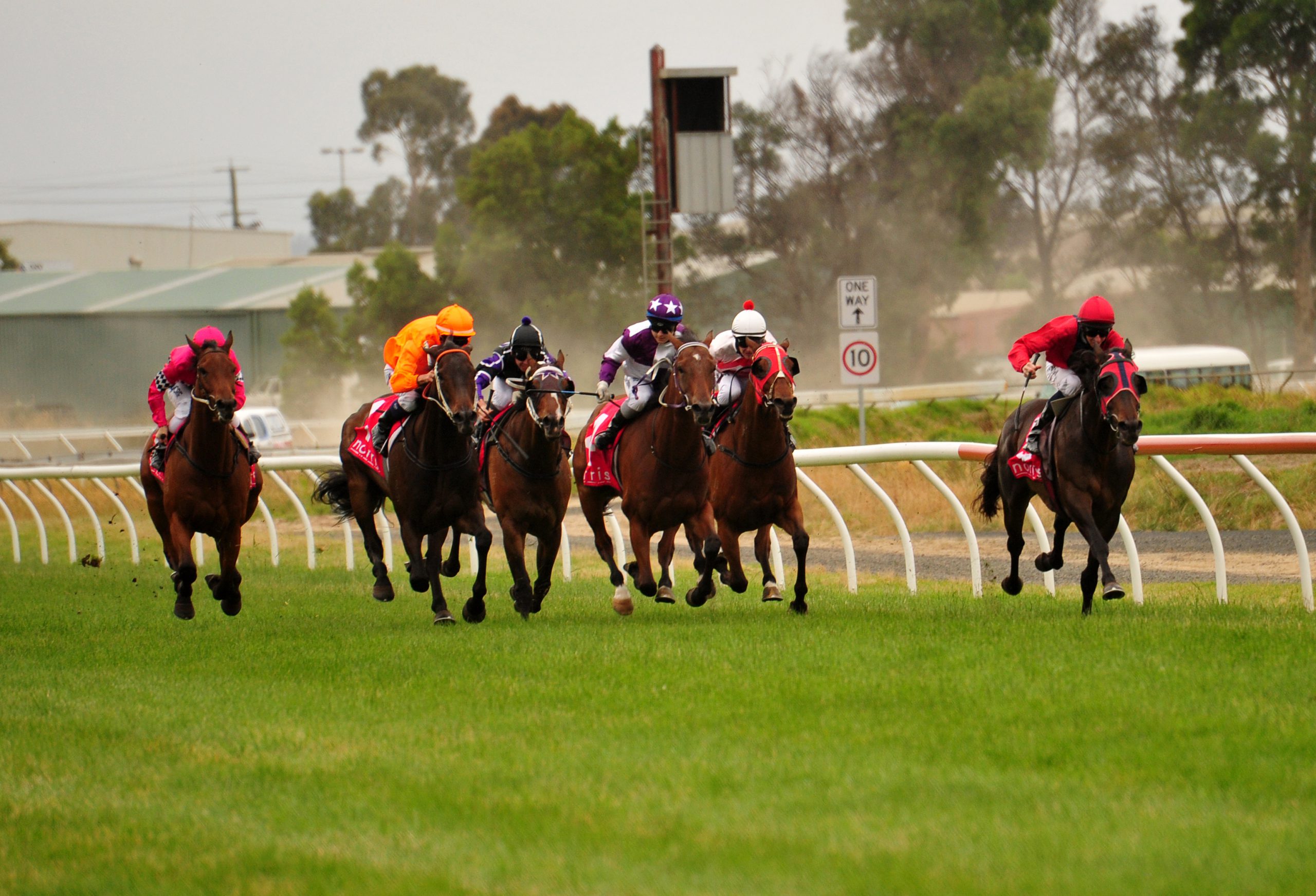 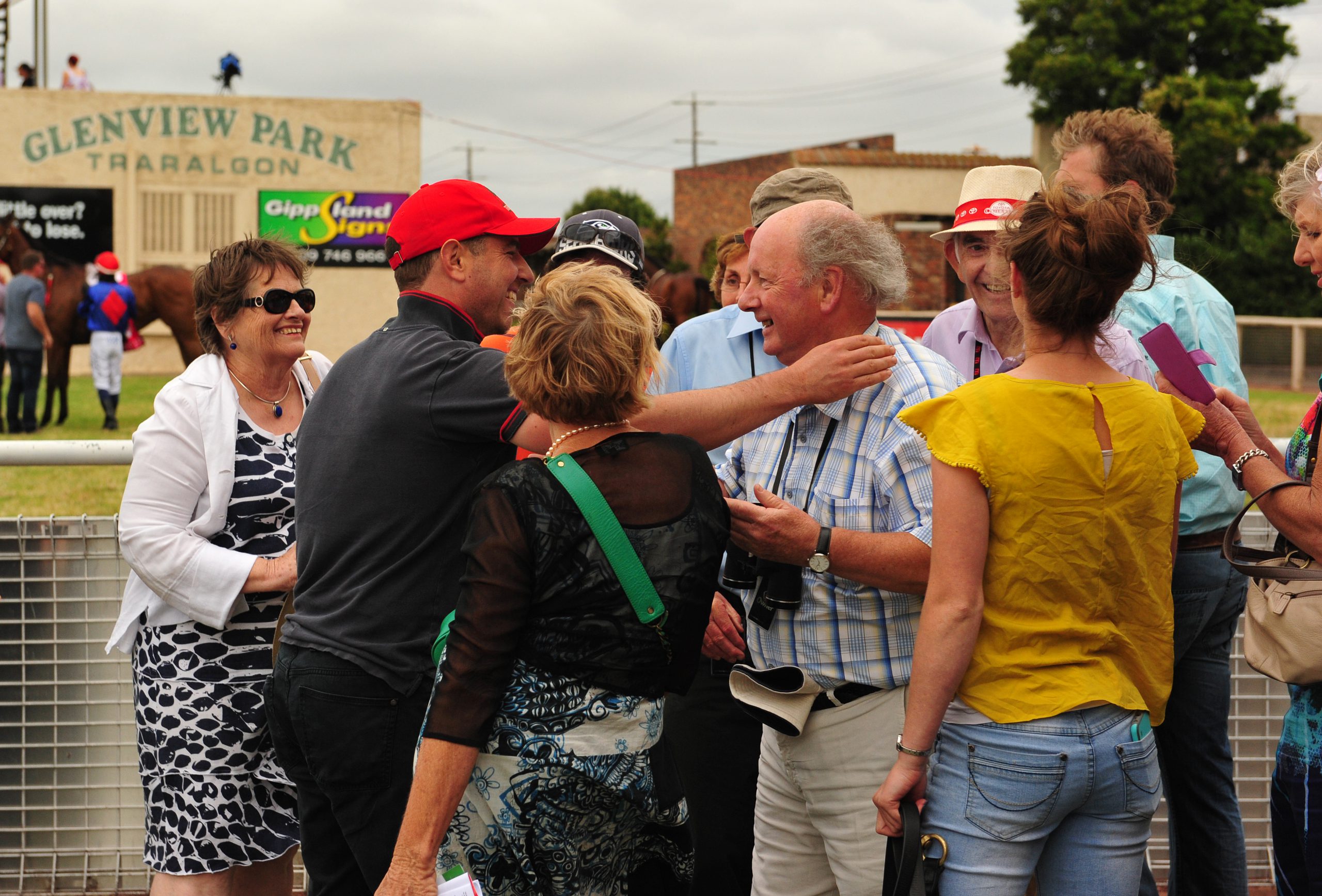 IT was a long time between drinks at Glenview Park for Traralgon Cup winner Beau Brommell’s owner John Butler, but victory tasted just as sweet yesterday as it did 43 years ago.

Beau Brommell’s ($10) upset victory in the $50,000 country cup was the second from as many starts at the venue for Butler, who won a maiden plate in Traralgon on Derby Day 1972 – the first time the rebuilt track was raced on.

Having bred the seven year-old son of Delago Brom, whose mother Shatera Belle died when he was just months old, every one of the bay gelding’s nine victories is a badge of honour for Butler and connections.

“It feels absolutely wonderful, we came down here today knowing he’d run a good race – he always runs well, puts in every start – but we thought today there’s a few good horses in this race and it might have been a bit hard for him, but he was ridden brilliantly by jockey Jye McNeil,” Butler said.

Apprentice jockey McNeil used the inside draw to good effect, sitting just off the back of pacemakers Unique Assassin and Use the Lot before storming home.

It was win number three from Beau Brommell’s past five starts and trainer Oliver suspected he was in with a chance on a good three following victory over a similar distance at the Hanging Rock Cup back in January.

“The track suits him, 1900m is probably his ideal distance; 1800m is just a touch short and 2000m a touch far. He’s won the Hanging Rock cup over 1800m so it’s sort of the perfect distance for him and he also likes the tighter tracks… it was always a race we thought we’d have a crack at,” Oliver said.

“It looked like there was going to be a fair bit of pressure on but it didn’t eventuate, it was quite slowly run and we just got the box seat from the inside draw.

“Jye rode it brilliantly, took the inside run on the corner and we were just too good.”

After missing out on the Hanging Rock victory while in New Zealand attending the yearling sales, Oliver said it was a thrill to be on hand to witness the Traralgon triumph.

“It’s brilliant, we’ve spent a bit of time around this area so I always like to come to Gippsland and we’ve got a good bunch of owners and the atmosphere of a country cup with the crowds and all that, it’s always a great day and great excitement and a really good result,” he said.

The cup marked a double for McNeil, who also rode Kiss Me Ketut ($3.60EF) to a win in race six ahead of another Oliver trained runner Bob’s Hope.

It was a huge meet for Stackhouse who took out four of the first five races on the eight race card.

LVRC manager Brendan Blackshaw said the cup day was a welcome bounce back after a six-race cancellation on the previous card and hoped to see patronage improve further next year.

“It’s been good, the corporate audience was strong, walkups was about what I expected, it’d be good to get a few more next year,” Blackshaw said.

“It was encouraging, the track raced well and everything went good on that front so that was pleasing.”

The Traralgon Cup was the final event on LVRC’s 2015 racing calendar.