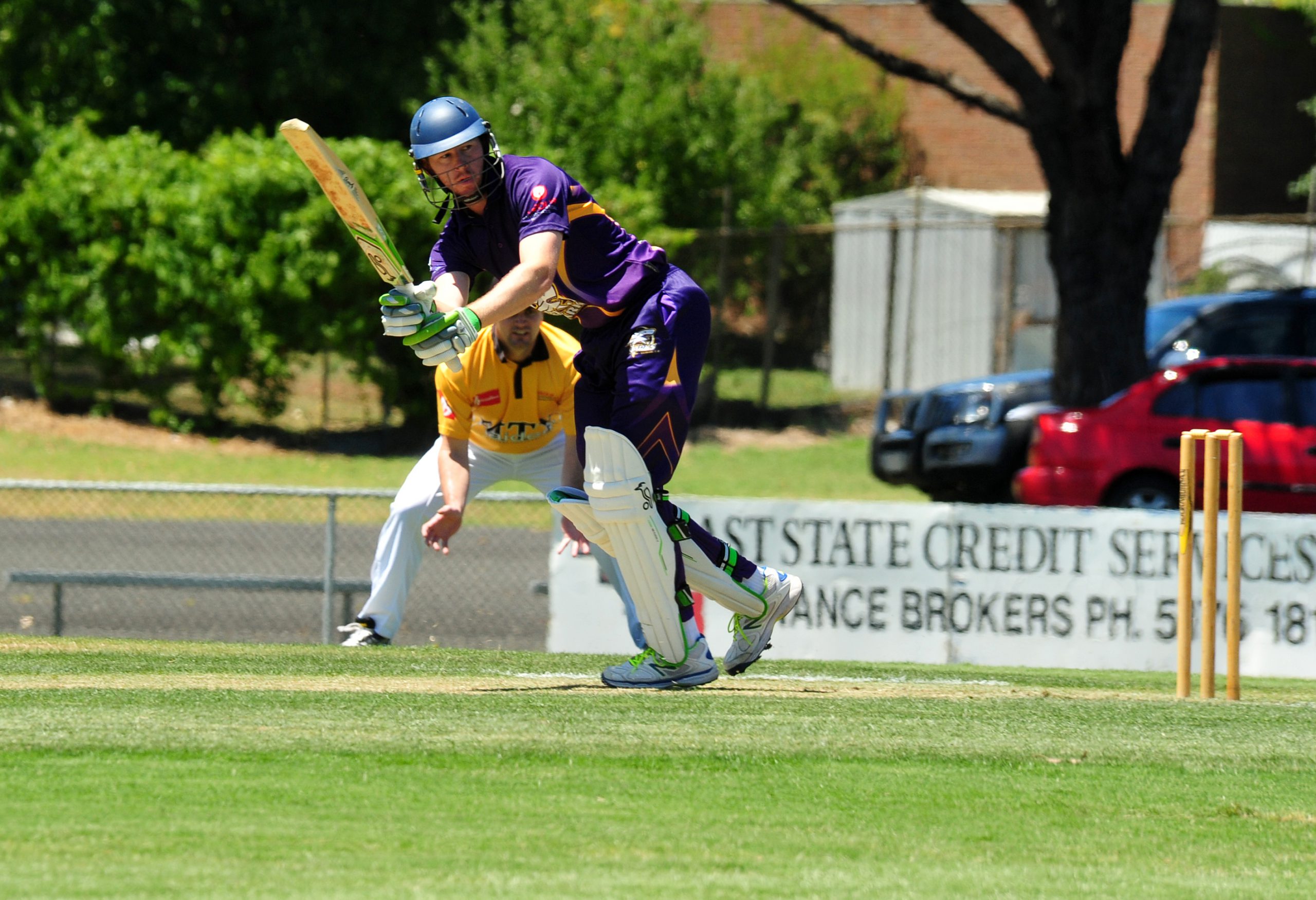 WITH only four rounds of Traralgon and district cricket to play points are at a premium with positions three to seven separated by 11 points.

A bonanza round 10 has the top four sides scheduled to play each other, but who will claim the prized finals spots is anybody’s guess.

Last year’s grand finalists Glengarry and Ex Students both have a bye to complete so the three games left for them are all must win.

THE much awaited clash between first and second, Gormandale and MTY Raiders respectively, will leave the winner almost certain to retain top spot for the rest of the season.

This game has all the ingredients of a ripping contest as Brad Knowles leads his in-form team which is playing without fear.

Matt Dyke, Mick Higgins and Jason Macfarlane will be focused for big scores against the competition leader.

Knowles is unstoppable at the moment, with 31 wickets at less than five, and his first eight overs will determine the outcome of the game.

The Tigers will look forward to this two-day clash so their batsmen can put their attacking mentality into recess and build a good foundation for a big score.

At home Raiders to win.

THIS game could well be an elimination final. A win to Centrals could see them take a nine point buffer over the Sharks, while a loss would be disastrous. The Sharks know a loss could spell the end of their finals chances despite the promise of winnable games against Imperials and Rovers coming up.

Greg Munro holds the key in a batting line up that has been struggling.

Mark Rawson leads the batting, while the form of Corey Pollard last week adds another dimension to the talented line up.

Corey Petersen and Jamie Dewell will be pumped up to take wickets.

A Munro masterclass will get the Sharks home.

CATS must win to keep their candle burning for finals action, while a loss will mean the end. Callum Stewart and Steve Morgan are bowling well and could be the difference.

Churchill will be keen to put an end to CATS’ chances but must produce a big team effort. Ben Kearns and Nic Duncan will be required to score big.

A win to the reigning premier will move Glengarry back into the top four for the first time this season and, with two winnable games on the horizon, could cement it a finals spot.

They will be desperate for maximum points but Traralgon West will not go down lightly.

The Marks Brothers again will be pivotal.

Traralgon West would be buoyed by the continued improvement of Tim Howe and along with Tim Fitch they will be hard to dismiss.

Just bragging rights in this game with no finals action for either team, which boast some very good youngsters.

At home Imps to win.