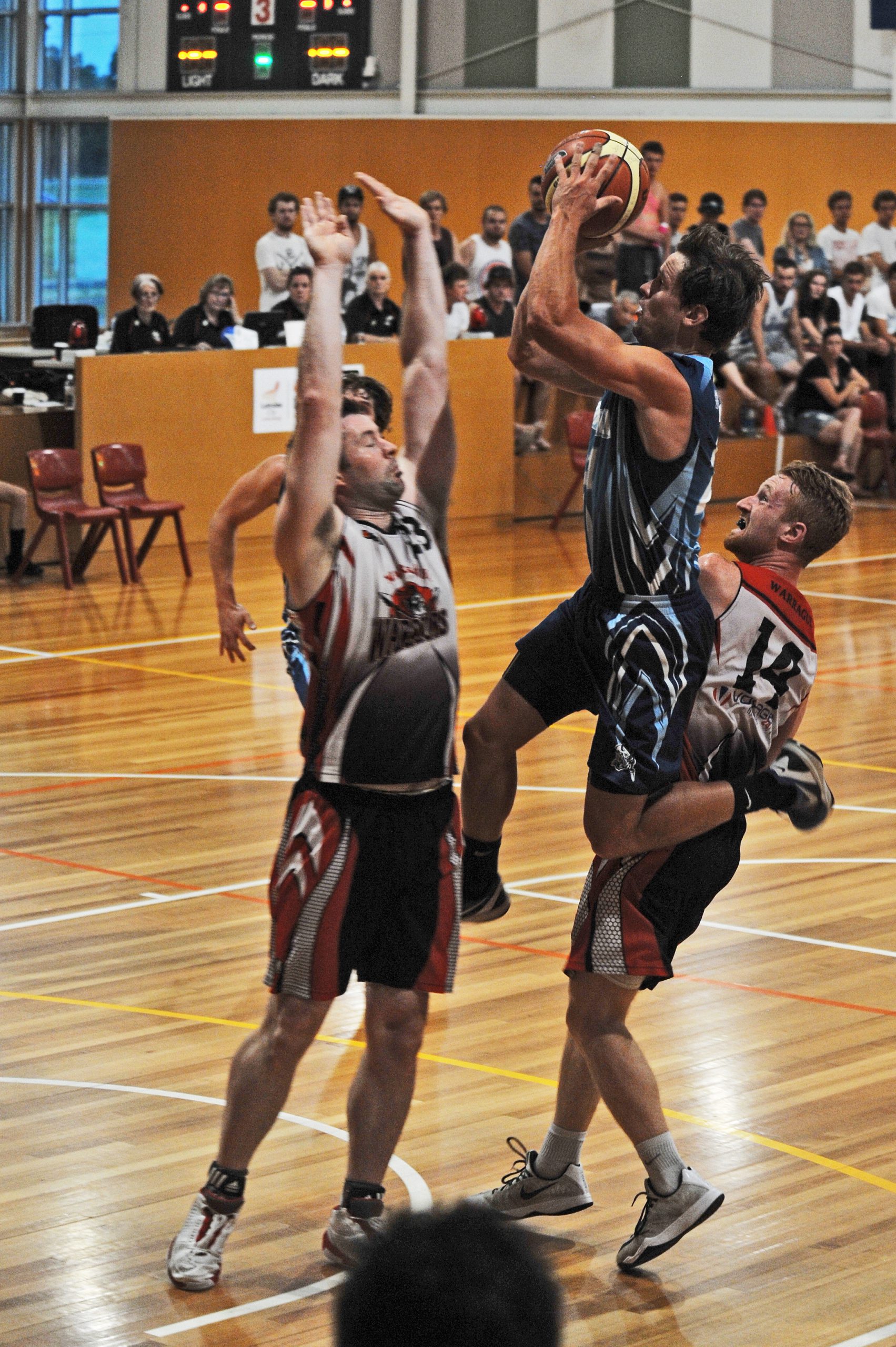 The Warriors will host Churchill for this weekend’s first versus fourth semi-final showdown in a replay of last year’s grand final, with the visitor sporting a different look side to that which claimed the silverware.

“We’ve been a major player around finals time for at least the last 10 years; any time we’re in the finals we give ourselves a good shot to go through,” Michaelides said.

“We’re coming in with a different role this year, I think the men’s team, we’re underdogs this year.

“We’re a very different team this time around, we lost a lot of experience and we’ve got a lot of younger kids coming through.

“We still think we’re there abouts and we’ll hopefully give them a good run for their money.”

Warragul has won the head-to-head on both occasions this season, by 29 and 44 points in rounds one and 10 respectively, but Michaelides said past results would count for little this weekend.

“We’ve probably had a bit of an indifferent year the men, but anytime you’re in the finals you only have to win two games, the rest of the year doesn’t matter,” he said.

The Blue Devils have been reliant on their experienced campaigners; talisman Jordan Canovan has been supreme and leads the league’s points scoring charts with 393 at 28 per game.

Michaelides and brother Rob are both averaging double figure returns and Andrew Petrou’s six appearances were also profitable with 154 points at 25.67pg.

Armed with enough offensive firepower to threaten the Warriors, Michaelides said the result would be determined at the other end of the court.

“For us to have a chance of winning I think our defence needs to be strong, we can’t give up an early lead and be forced to chase Warragul all night,” he said.

The victor of Saturday night’s final will face the winner of Traralgon and Moe’s second semi-final showdown.

The two Latrobe Valley outfits were nigh inseparable on the competition ladder with Moe finishing one rung up in second place on head-to-head and aggregate.

The Meteors won the first encounter of the season by 11 points in round two, but the T-Birds levelled the ledger 101-96 in the return leg.

Ben Barlow and Frazar Brouns both boast in excess of 200 individual points for the campaign and will spearhead the T-Birds offence.

Moe has a more even spread of attacking options; Josh Pearce and Jack Sheedy both average 18 points per game, with backup from Jayden Van Dyk (15ppg), Simon Vannapraseuth (12ppg) and outside shooter Nick Sedley (14ppg), including 30 three pointers in 12 games.

Churchill will also feature in the women’s finals with the Blue Devils slated to play Maffra for a grand final berth.

Both teams won at home in the head-to-head, giving the Eagles the advantage on Saturday night, but Michaelides said the Churchill girls had the firepower to win on the road.

“I think our side can beat any side on our day if we play the brand of basketball we want to play,” he said.

“The key to the girls is their running game; if they get out and run from the word go they can be very hard to stop.

“They’re talented enough to do the job it just depends on whether they put it all in place on the day.”

Churchill will rely on leading points scorer Tanarly Hood (291pts at better than 20pg) to show the way with help from young guns Casey Sherriff and Samantha Labros. The other final pits Korumburra against Traralgon.

The Wildcats have had the wood over the T-Birds in both matches this season, but Traralgon has a settled side with plenty of experience.

Laura Joyce, Leisl Sexton, Rachel Drennen and Rebecca Jennings have been on deck every week, with sporadic contributions from young stars like Chelsea D’Angelo and Innika Hodgson when available.

All semi-finals will take place on Saturday night, with the winners to advance to the conference final the following week.