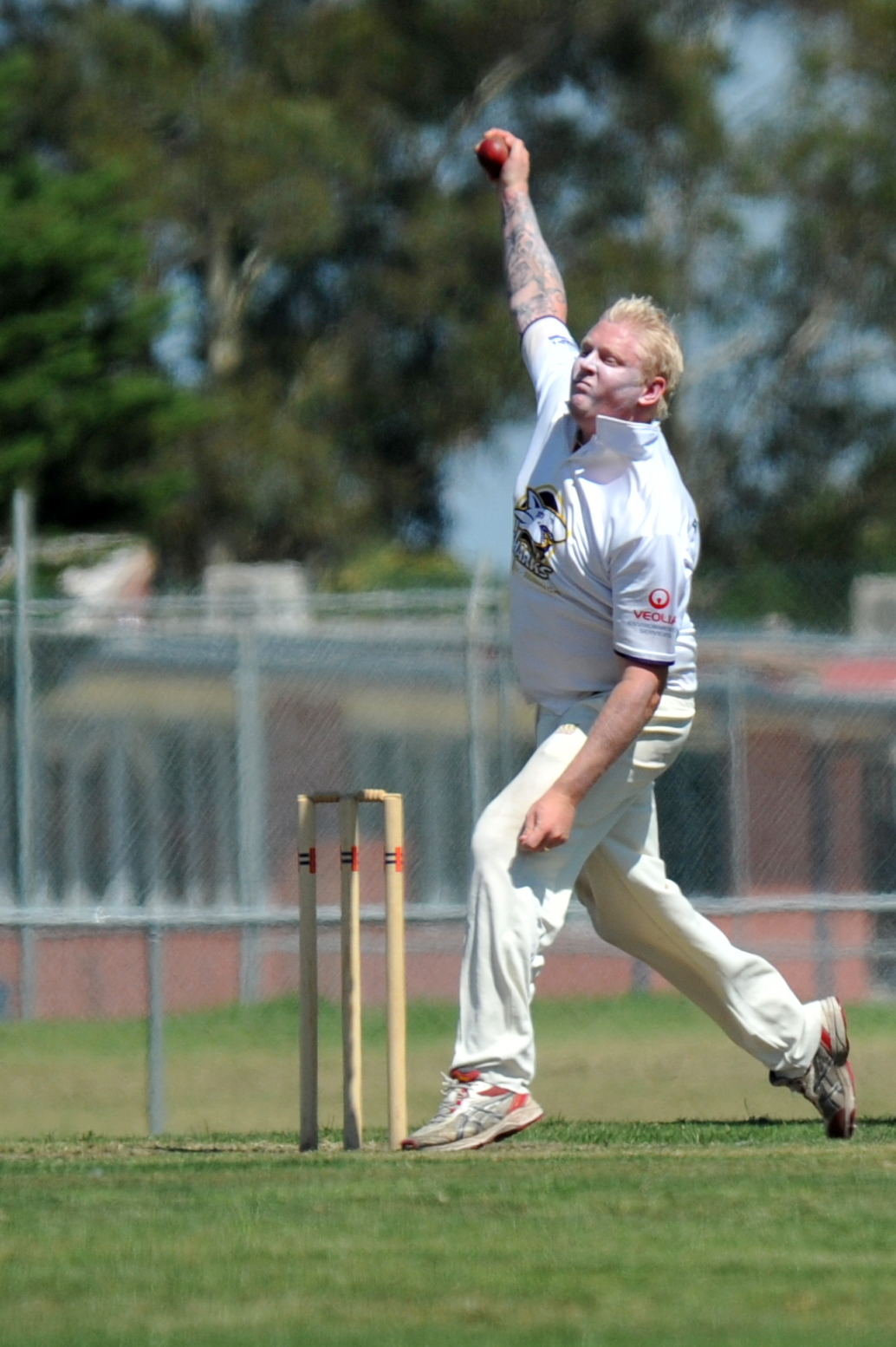 THE inclusion of a fully fit Brad Knowles and Gormandale gun all-rounder Brad Wadlan has the Traralgon and District Cricket Association hopeful of a title tilt in Melbourne Country Week’s provincial division.

The TDCA will begin its provincial campaign today against Murray Valley in its second crack at the top level since taking out division two in 2014.

Chairman of selectors Luke Hendersen said the addition of former South African and Zimbabwean first class cricketer Wadlan, who has excelled for the Tigers this year, came as a massive bonus to the side which ran fifth last year.

“He’s played at the highest level and he’s a very aggressive batsman so he’s very exciting.”

Traralgon’s 15-man squad has retained its core but eight new faces have joined the roster.

Knowles was unable to bowl at full tilt during last year’s Country Week due to injury but has been back to his best in the TDCA this season with 35 wickets at a jaw-dropping average of 4.69.

Hendersen said the former West Australian first class player’s pace and experience would be vital to the side’s chances.

“He’s a former captain of the league, state player, fast bowler, he’s back from injury and playing some extremely good cricket at the moment so that’s… probably the most exciting thing for the league,” he said.

Knowles’ pace-partner from Raiders Dave Embleton comes into the side along with Toongabbie’s Josh Sandy and Centrals’ Jamie Dewell in a new-look bowling attack.

Gormandale veteran Adam Brady has also been recalled after about a six-year hiatus on the back of a rich vein of form this season, culminating in 23 club wickets at 10.78.

“That adds more depth to our bowling line-up, he’s fought his way back into calculations,” Hendersen said.

The experienced Jason Macfarlane received a call-up as did Glengarry skipper Sam Marks, whose 370 runs, including an unbeaten century against Rovers, has resurrected the TDCA premier’s title defence.

Ex Students youngster Jackson MacMahon comes into the squad as the TDCA’s traditional youth selection, designed to blood up and coming talent at country week, and joins fellow Sharks youngster Jordan Gilmore in the side.

Their club skipper Michael Warne will again captain the Tornados, with reliable opener Greg Munro – who hit a ton against powerhouse side Geelong in last year’s upset win – as the fourth Shark in the mix.

MTY Raiders has the most representatives with five, including under 21 TDCA captain Liam Maynard and the returning Ross Whelpdale.

Hendersen said the return to provincial division had sparked renewed interest in the representative carnival across the league.

“There’s a really big opportunity for us to win it, Traralgon hasn’t won a provincial Country Week before,” he said.

“Definitely the players are putting their hand up and wanting to play.”

Kent Hammond was the only selected player unable to attend due to family reasons.

Traralgon plays Murray Valley today, followed by the big clash against Geelong tomorrow, with Bendigo and Sale-Maffra to follow on Wednesday and Thursday.

The final will be staged on Friday.