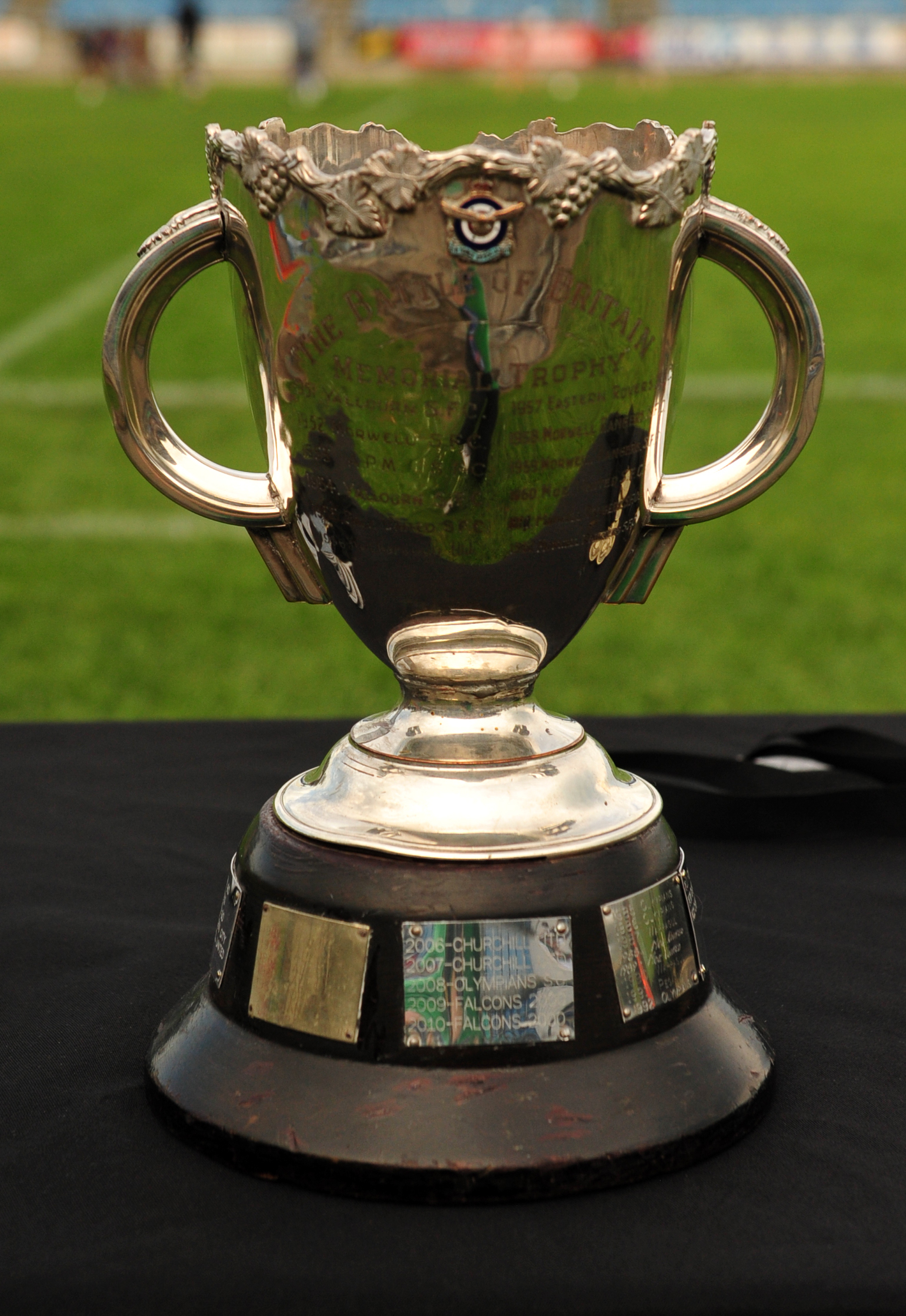 THE oldest trophy in Victorian soccer has become a hot potato after the Gippsland Soccer League declared exclusive ownership of the Battle of Britain Cup.

Meanwhile the Latrobe Valley Soccer League, which is set to run the former GSL central division this year with the full backing of its 13 clubs, plans to run a cup competition of the same name.

The GSL has refuted its right to do so in a statement last Thursday.

Signed off by the GSL board, the short release stated the cups are “named and approved competitions run by the GSL” and the rights to those competitions were held by the GSL.

“Other organisations cannot unilaterally lay claims to them without the GSL being prepared to transfer such rights,” the statement read.

“Clubs who choose to leave or ‘divorce’ the GSL and not affiliate have no automatic right to participate in such competitions without the invitation of the GSL.

“To represent it in any other way could be considered misleading and mischievous.”

LVSL president Wayne Taylor said the newly formed league, which separated from the GSL due to disillusionment with the existing governance, was not deterred by the assertion.

“LVSL will be holding cup competitions in line with previous years,” Taylor said.

“Currently it is our intention to hold cups using these names as these cups have been fought out by the existing clubs over a large number of years.”

A subsequent statement from the GSL on its website claimed Football Federation Victoria had confirmed it was the only organisation “that has the right to organise a Battle of Britain Cup competition”.

When The Express contacted FFV for comment the organisation said the matter was under investigation and declined to comment at this time.