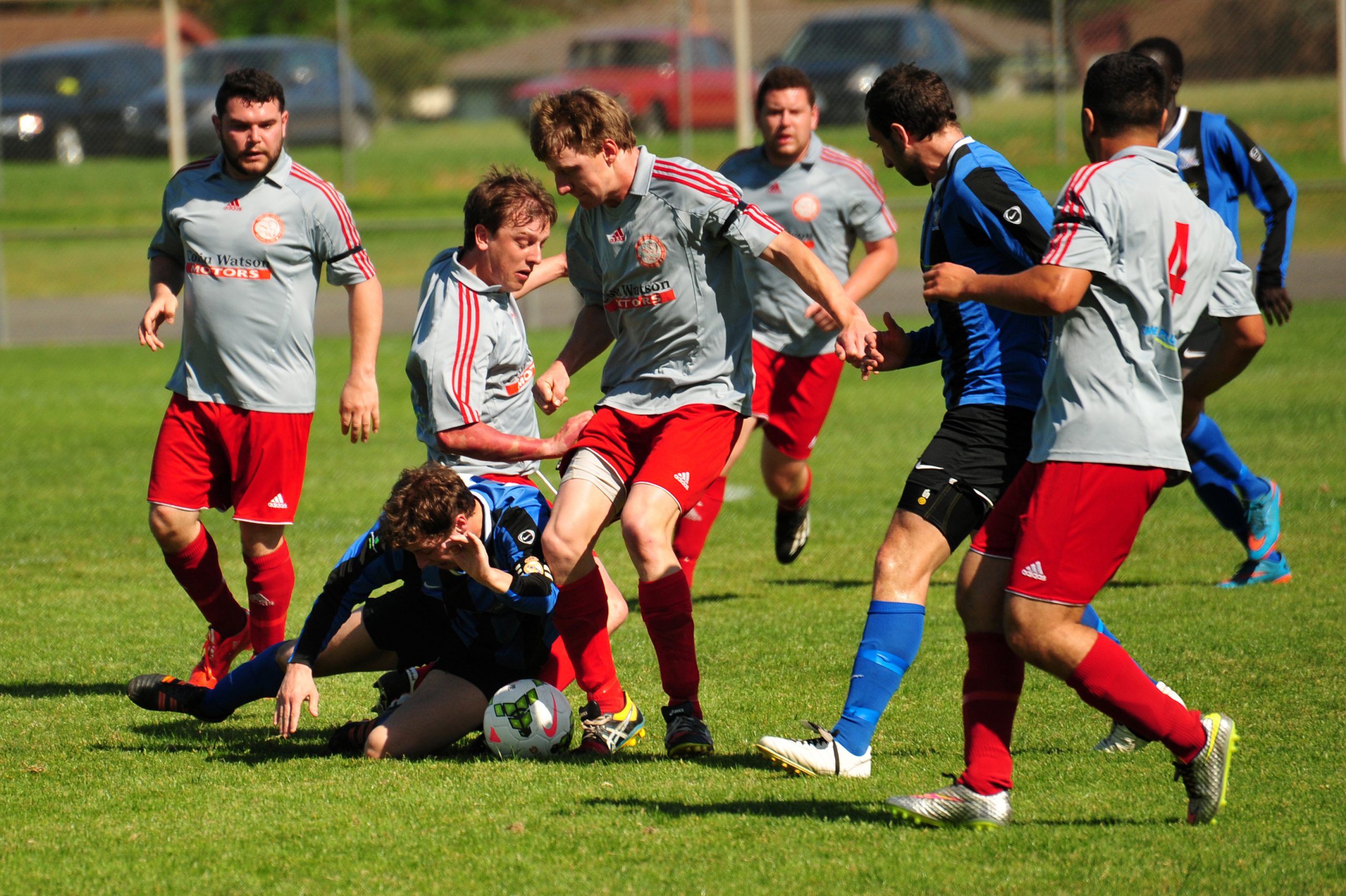 THE Gippsland Soccer League has issued a plea to its former central division clubs to rejoin its ranks and contest a “New League” in 2016 but nobody seems to be biting.

The league, which has been discarded by its 13 central clubs in preference of the newly formed Latrobe Valley Soccer League, sent out an affiliation letter this month and a statement on its website to invite teams back into the GSL for 2016.

A full competition for men, women and juniors, reduced affiliation and registration fees, free community coaching courses and comprehensive administrative support were among the GSL’s offer.

Meanwhile the LVSL, which broke away from the GSL citing irreconcilable issues with its governance, appears set to deliver its season with the backing of all 13 former central division clubs.

This comes after a Football Federation Victoria mediation process failed to reach a compromise between the two leagues to keep both entities as one.

As it stands the GSL will govern its south division while LVSL will take command of the central clubs.

A statement released by LVSL president Wayne Taylor said while some progress was made during the mediation process, it was not sufficient to warrant reconciliation just weeks out from the planned season start.

“While making a lot of progress and definitely addressing some of the issues of the clubs, at this stage there are two major concerns that have left the clubs unconvinced,” Taylor said.

“As the 2016 soccer season is looming large, the clubs voted and decided to continue planning the 2016 season under the banner of LVSL while allowing FFV further time to address the remaining issues.

“We are well on track to being able to deliver the 2016 season at all levels and age groups without any compromise or delays, whilst delivering clubs and players a significant cut in the financial costs of participating.”

LVSL remained tight-lipped about the nature of the “two major concerns”, but The Express understands lingering qualms with the GSL’s governance remains key to the standoff.

FFV had advocated for the retention of a single governing body, to help attract more funding, provide a stronger competition and more consistent elite pathways for players and referees. However, a statement from FFV chief Peter Gome conceded the competitions would diverge for at least the 2016 season, each with the backing of the federation.

“We accept that there will from time to time be differing opinions between the clubs of those regions (south and central) and therefore differing, and sometimes competing, views and opinions at association level,” Gome said.

“For these reasons, the two groups of clubs have for the immediate future, decided to provide their own separate governance structures.

The GSL posted a statement on its website on 8 January which indicated the league planned to “deliver all regular season, cup and finals competitions in the central and south divisions in 2016 consistent with previous seasons”.

It also advocated for a single entity being responsible for community level football in Gippsland and acknowledged a need to improve communication between the GSL and member clubs.

“The significant history and growth of soccer in Gippsland should not be fractured to chase quick fix solutions,” the statement read.

“Rather the board supports all members working together to deliver a great 2016 for participants and planning for making the game stronger in future.”

The GSL has since conceded that “some clubs believe that their interests are best served outside the GSL” but has offered a “New League” to any wishing to return to the fold following the unsuccessful mediation process.

A statement on its website and affiliation letter dated 5 February claimed the GSL “has at all times met its commitments and governance obligations to all former GSL central clubs while they were affiliated with the GSL”.

“It made a genuine offer to the clubs that was mediated by the FFV to provide a way forward in the interest of football in Gippsland. The offer was rejected and the affiliation has now expired.

“We understand that all clubs would prefer to be part of a well-structured, resourced and organised league.

“With this in mind the GSL is offering an opportunity for clubs that want to continue within the certainty and benefits provided by the GSL an opportunity to be part of a ‘New League’.”

The reunion of the two warring factions appears unlikely so close to the start of the season.

LVSL vice president Matt Edey said the breakaway league’s competition was due to start next month, while negotiations with FFV and the GSL would continue on the side.

“What we’ve elected to do is start the season up, run it for 2016 (as the LVSL) and in the background we’ll try and negotiate something for next year,” Edey said.

“We start playing in the first week of March and we’re ready to go. The fixtures are done, the draws are done the junior coordinator is in place, it’s all happy days.”

The LVSL was formed late last year after 10 central division clubs unanimously voted to pursue a new structure separate to the GSL.

The remaining three clubs have since joined the movement.

Taylor said no club had indicated any intent to take up the GSL offer.