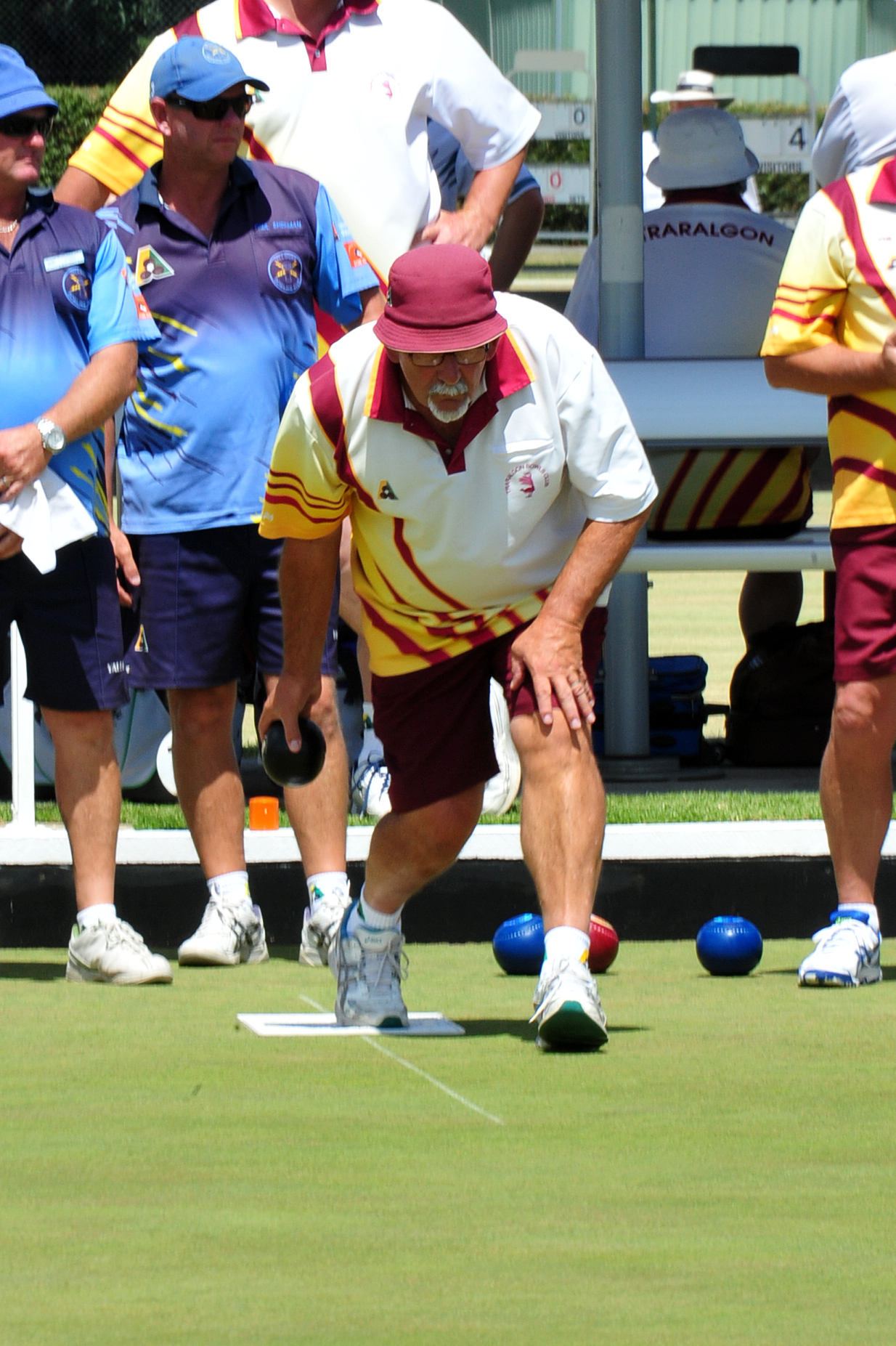 THE top two division one sides Traralgon and Yallourn offered a preview of the West Gippsland Bowls Division finals series in a thrilling showdown on Saturday.

Traralgon claimed the spoils by six shots on the eve of finals, which begin this weekend, with a 100-94 triumph over a persistent Yallourn unit.

At end 15 scores were level overall, and Scullin’s rink lifted by end 17 to be one shot down.

By the break a pattern had emerged with two rinks for each club well in command.

Excitement was building at the penultimate end as Traralgon continued to reduce the deficit at the expense of the struggling Yallourn rinks.

Lambos was a standout skip for Yallourn, constantly converting or drawing for shots, but his shoulders were only so broad as Traralgon surged home to win 100-94.

Traralgon will resume rivalries with Yallourn in the first versus second semi-final this weekend, while Drouin and Warragul will square off in the elimination final.