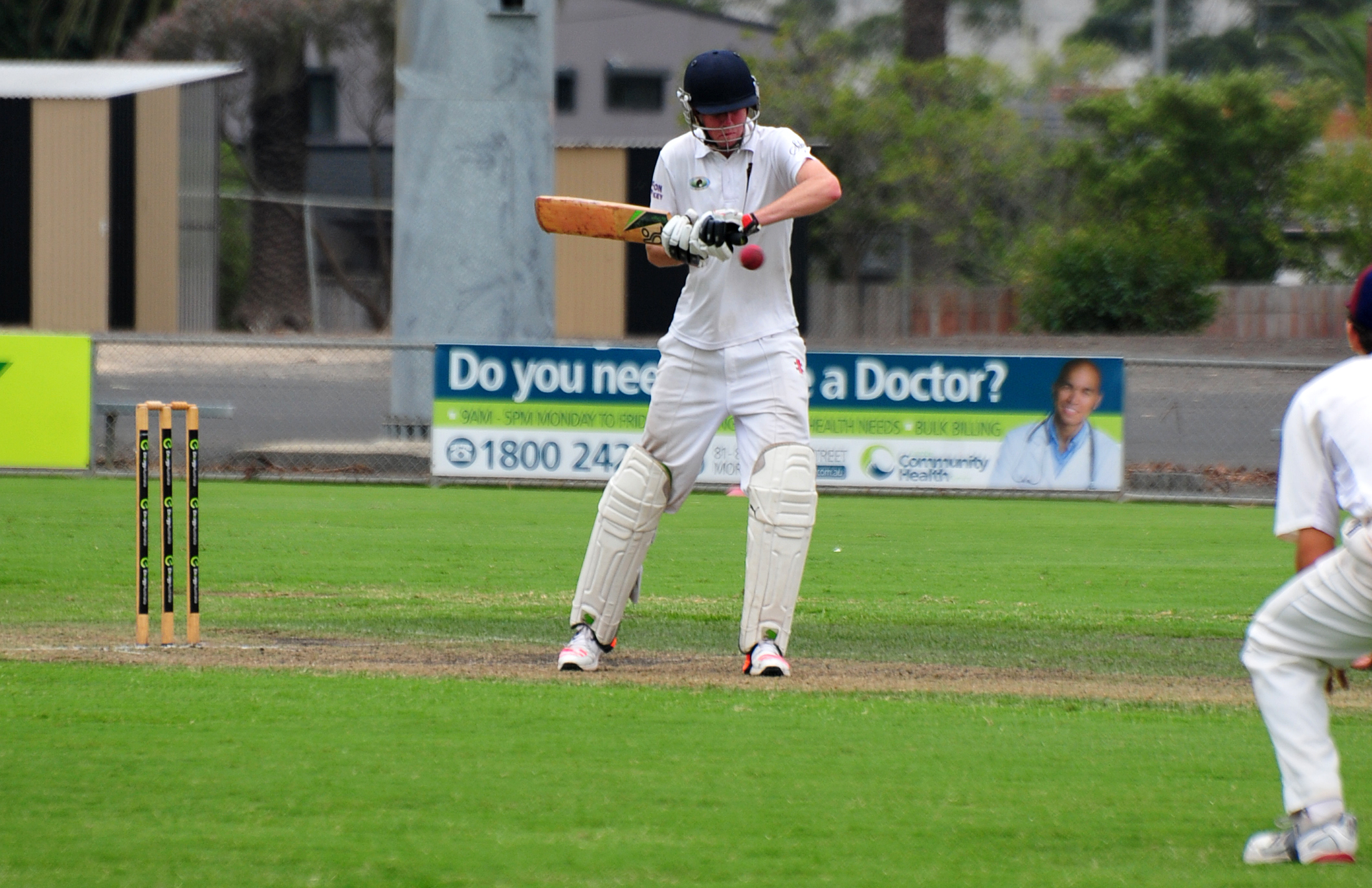 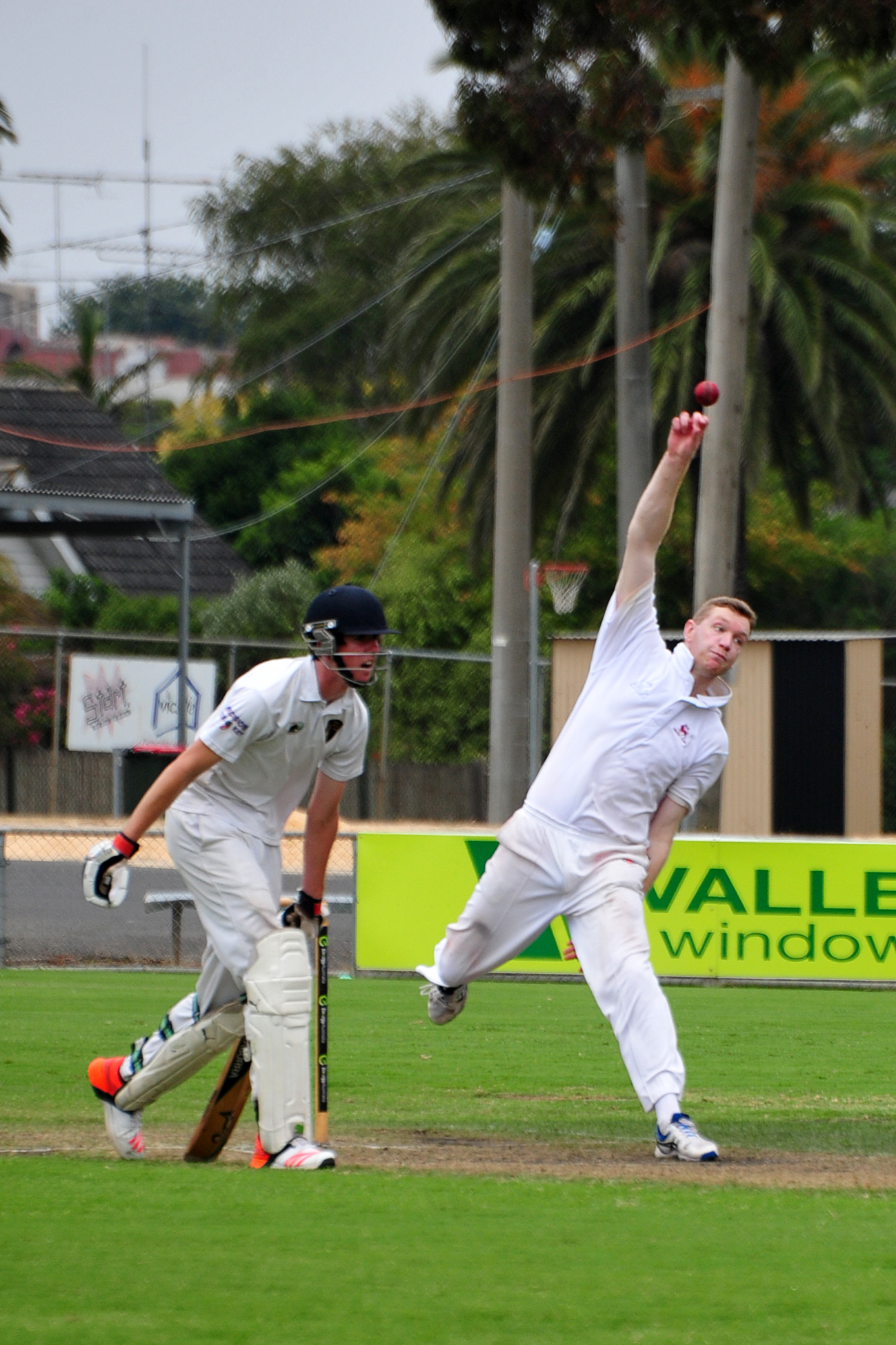 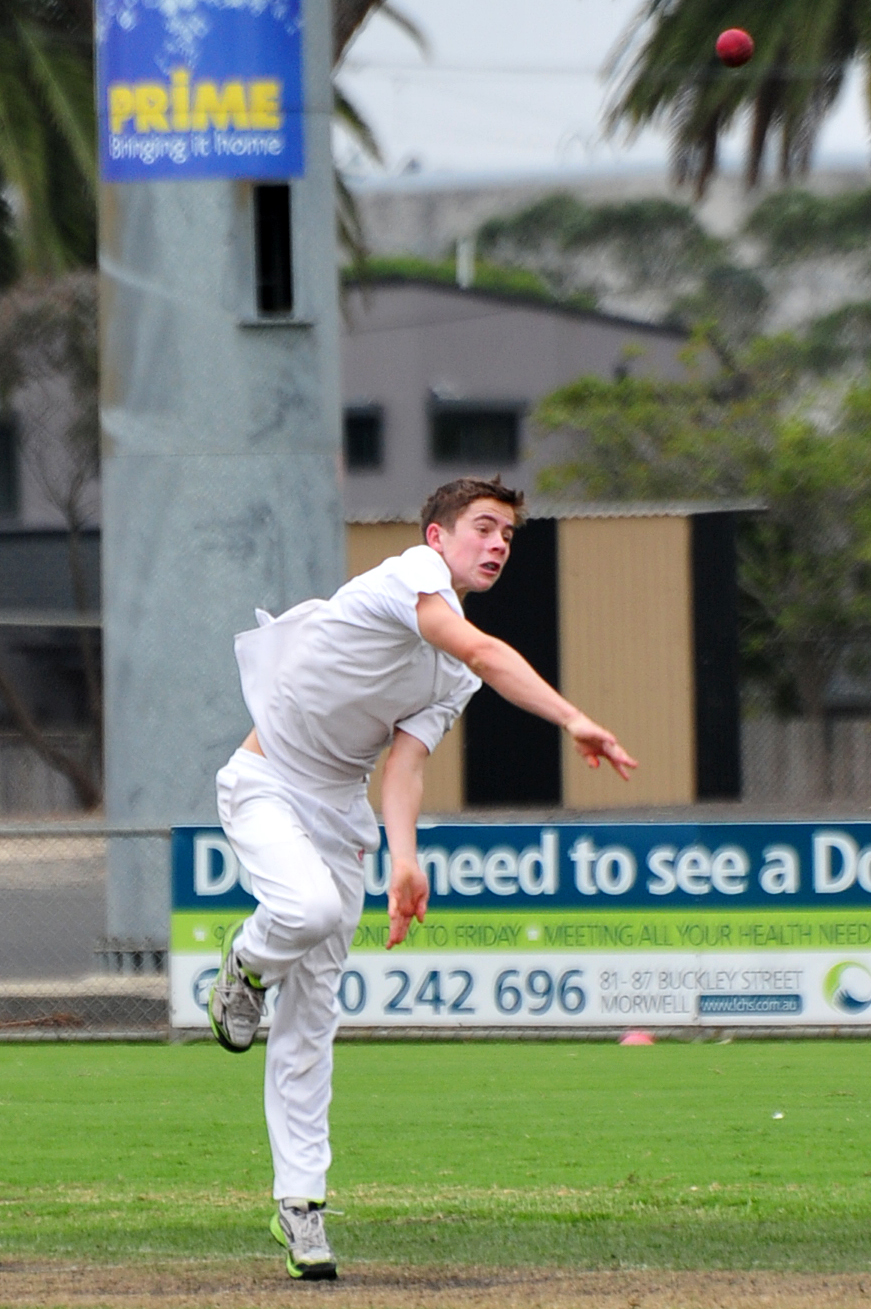 MOE was unable to pull off an unlikely final round victory against Morwell and was consigned to its first central Gippsland wooden spoon since 1949.

The beleaguered Lions looked the goods early when Robert Blunt scythed through Morwell’s top order to leave the Tigers in serious strife at 4/19 in pursuit of 199.

Mark Cukier (35) and Glenn Bone (55) dug in and toughed out the new ball with a 58-run stand, but when Cukier was caught behind off Lachlan Francis the situation was still grim at 5/77.

Brendan Brincat played a crucial innings alongside Bone, adding 78 before eking out the winning runs alongside veteran Davin Charleston.

The Tigers’ number seven played aggressively to post 91, a match-winning innings that ended when he was run out by Blunt, who finished with the figures of 4/53.

Leg-spinner Ryan Sim picked up 2/44 as Morwell was eventually all out for 249.

TRAFALGAR was rolled for 114 by Mirboo North but still held onto fourth place with the only ladder change being Jeeralang-Boolarra’s jump into fifth over Yallourn North.

Liam White battled hard but Rogers managed to break through his defences on 15, and when captain Rhys Holdsworth was caught for seven the Ships were in dire straits.

Jackson Noonan was dismissed almost immediately for a duck to leave Trafalgar floundering at 5/50, but an important partnership between 14 year-old Blair Clymo and veteran Christian Burgess, playing his 100th A grade game, restored some pride.

Burgess (19) and Clymo (30) eventually fell to the spin of Rob Phoenix and Dale Banks respectively as Trafalgar folded in the 72nd over.

Mirboo North had six individual wicket-takers before the last three batsmen were run out.

Eleven overs remained for the day and with Mirboo North out to increase its points tally went hell for leather, finishing up 6/62.

Even contributions from Chris Johnson (20), Steve Freshwater (27) and Tim Cranwell (27) set up the chase of 160, which was guided by Justin Vajler who struck a match-winning 70 to make sure of the points.

The Sharks finished up with 210.

Josh Keyhoe (3/36) and Gavin Pearson (3/34) bowled well for Yallourn North as the Bombers bowed out of the campaign on a low note.