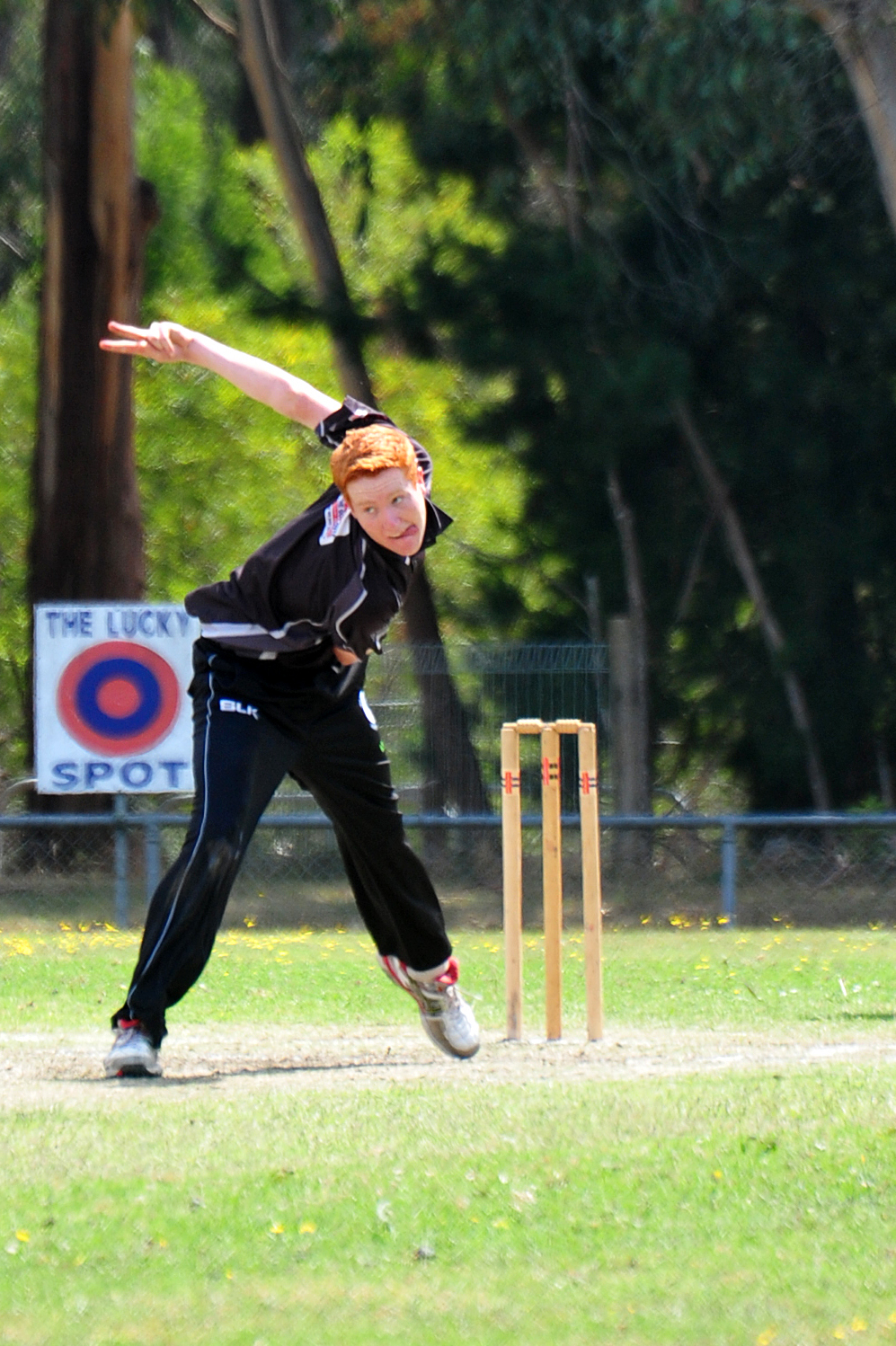 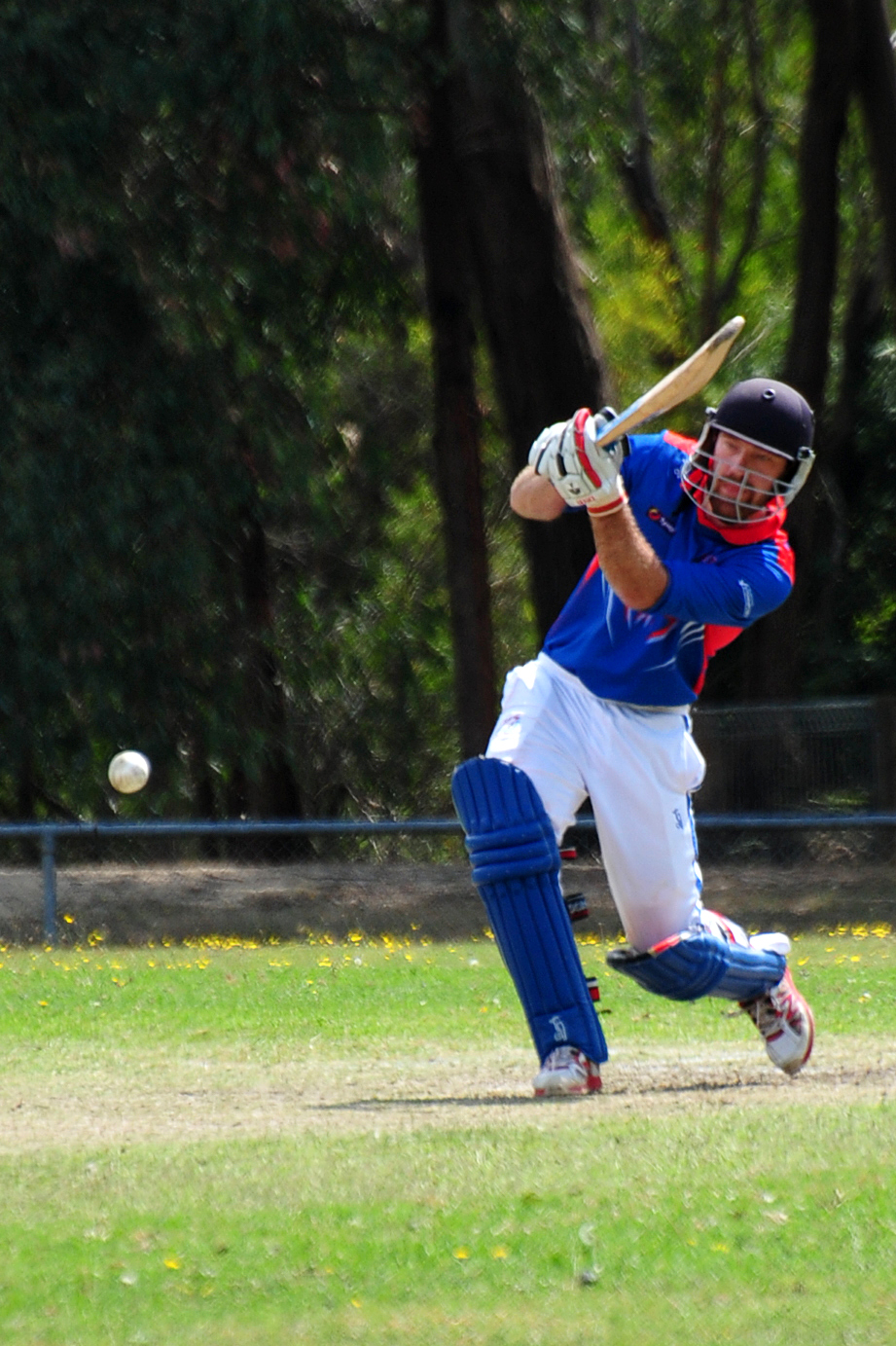 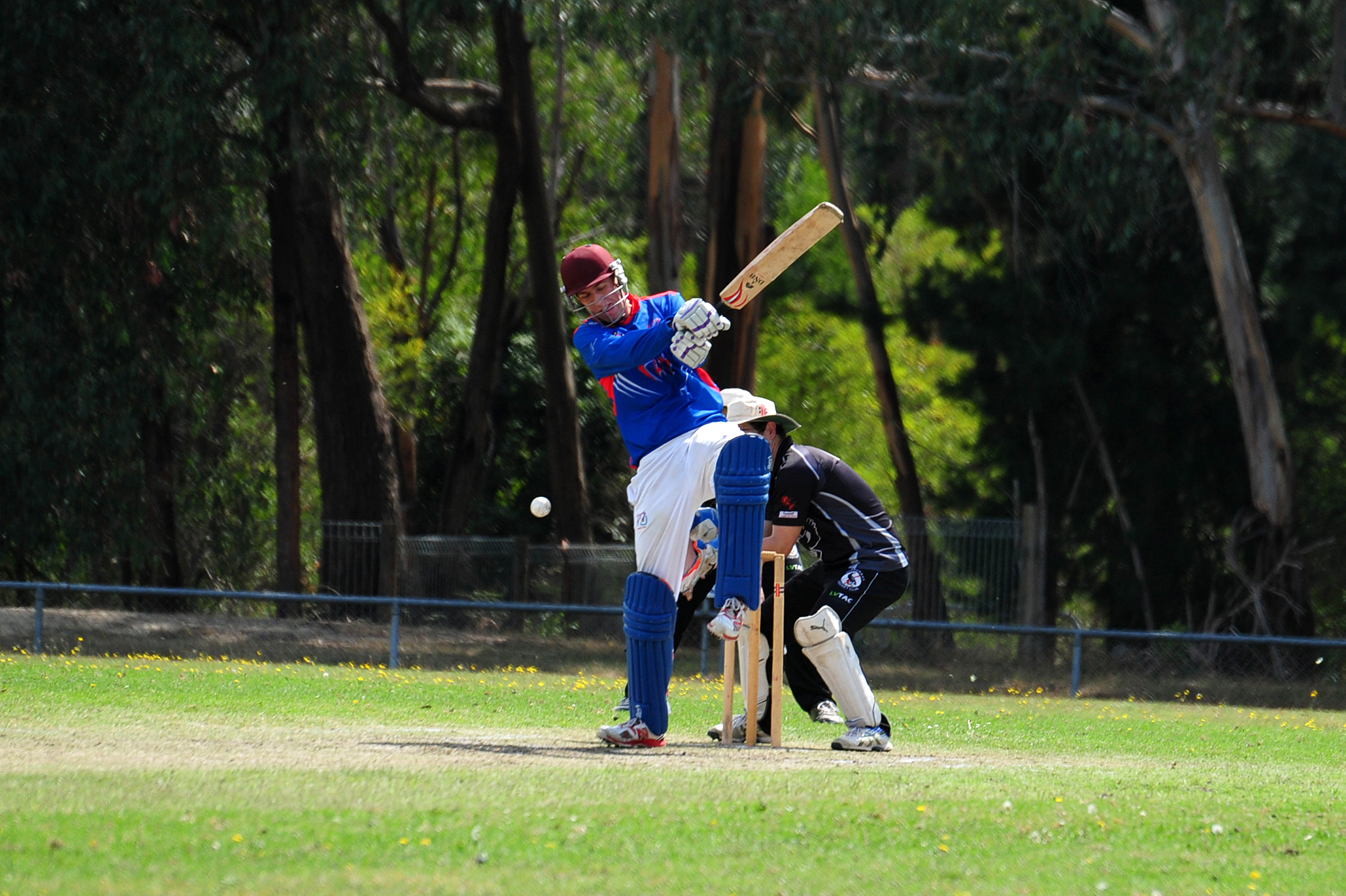 The Traralgon and district cricket final four is settled with Gormandale, MTY Raiders, Ex Students and Glengarry taking out the top four spots respectively after the 13th and final round.

Centrals just missed out by a single point to finish in fifth after a decisive victory over Traralgon West.

Toongabbie caused a massive upset in its final hit of the year by knocking over the second placed flag contender MTY Raiders.

There was a season highlight for Gormandale B grade captain Leigh Churchill who made a sensational double century, scoring 202 not out in his side’s mammoth 5/325.

IN an important clash for the reigning premier, Glengarry made a bold call to send CATS in first.

Sam Marks would have been wondering whether his decision to bowl had backfired after Declan Wilson (34) and Jamie Cochrane (54) added 92 for the first wicket.

Needing 183 to play finals the Magpies batted like the champions they are and cruised to victory.

CHASING an unlikely finals berth Centrals was sent into bat and did all they could to set up a tilt at fourth spot by smashing 6/231.

Mark Rawson and Sam Gray both posted 49, while Zac Gray hit 48 to set up the total.

With one eye on the Glengarry run chase Centrals dismissed the winless Westerners for 128.

Brendan Peavey was 41* while extras made 23.

Marc Fenech claimed 4/8 to be best for Centrals, which went down swinging.

AFTER winning the toss Raiders elected to bowl first and dismissed Toongabbie for 128 with Jason Veneman (44) top scoring.

Alex Lawson’s 4/28 was the best effort with the ball.

Incredibly the game went down to the wire with powerhouse Raiders facing their full 45 overs to lose by one run – bowled out for 127.

Brad Knowles top scored with 37 while bowling partner Dave Embleton made 26. Josh Sandy was the destroyer with four wickets.

PLAYING in his final A grade game Rovers captain Peter Ingwersen won the toss and sent Gormandale in to bat.

The familiar pattern continued for the Tigers as wickets were given away cheaply.

Gormandale ultimately fell for a lowly 94 all out in 37 overs.

As they have done all year the Tiger bowlers came to the rescue and skittled Rovers for 65 in 34 overs.

Experienced hands Shaun Barbour (4/13) and Adam Brady (3/15) were the difference.

IMPERIALS batted first and were out for a lowly 113 after 30 overs.

In what should have been a relatively easy run chase the Cobras finished their poor year with a disastrous batting effort, and were bundled out for 80.

Brad Sizeland (5/12) was the star for Imperials.