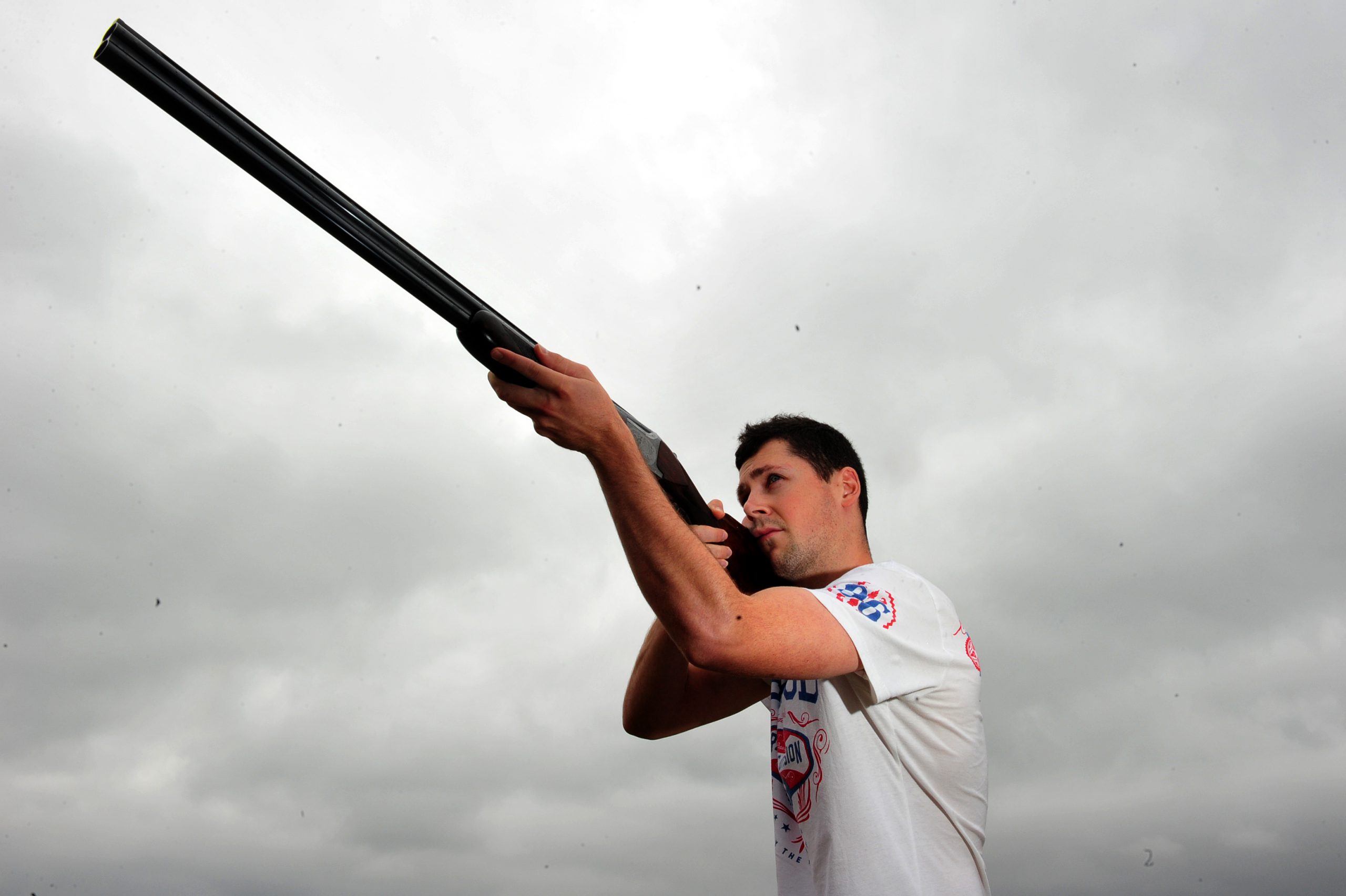 WHEN Jack Bird won eight national medals in his first skeet shooting competition last May, he was told to cherish the moment for it would not come around again.

Less than a year later the 19 year-old proved the naysayers wrong at the January Victorian titles in Frankston where he earned another swag of six medals and a high gun sash, this time in open competition.

“My dad said after Wagga, ‘don’t expect to win that many medals again’ and I came home from this and I’d won pretty much the same amount, he was rapt,” Bird said.

The C grade shooter nabbed four gold medals at the meet but his crowning achievement came with a silver lining when he ran second in the state handicap against a field of seasoned pros.

Bird lined up against a host of AA (the highest grading) competitors with five misses up his sleeve as a lower ranked shooter.

He nailed 73 of 75 targets in the opening three rounds and returned for the top eight shootout the following day.

He hit 24/25 to kick off the final day in front of the gallery at the head of the clubhouse.

Bird burned his two remaining chances in the following round, which narrowed the field down to five, where the Traralgon local was paired with ultimate winner Leigh Roberts.

“I was stressing out; I’ve got a little towel on my belt and I was wiping my hands after every shot because they were getting all sweaty,” Bird said.

Roberts hit two of two while Bird missed his mark with his second shot, prompting a sullen admission of defeat, but little did he know the other group of three – including national representative Adrian Cousins – failed to hit a single target.

“I was pretty gutted, I walked off and I didn’t realise (the others had missed). Everyone came up and said ‘well done, you came second’ and I was like ‘but I just lost’,” Bird said.

“Once it sort of caught on I got all panicky, my face went red and I started shaking (because I realised) I’d come second out of all these AA shooters.”

Bird walked away from the championship with some impressive titles, including champion of champions and C grade high gun for combined scores across all disciplines, in just his third skeet tournament.

His results moved him up from C4 to B2 in the rankings and provided renewed drive to represent his state and country in the future.

With less than two years of experience under his belt, Bird said a background in field and game and down the line shooting had contributed to his rapid advancement in skeet.

“On the last day we did the skeet doubles, it was a bad day, windy and the targets were waving; my field and game was coming out, I was going up and down and a lot of the top shooters struggled because it wasn’t what they were used to,” Bird said.

The Bairnsdale Australian Clay Target Association member now plans to reach AA status and continue to spread his wings on the range.