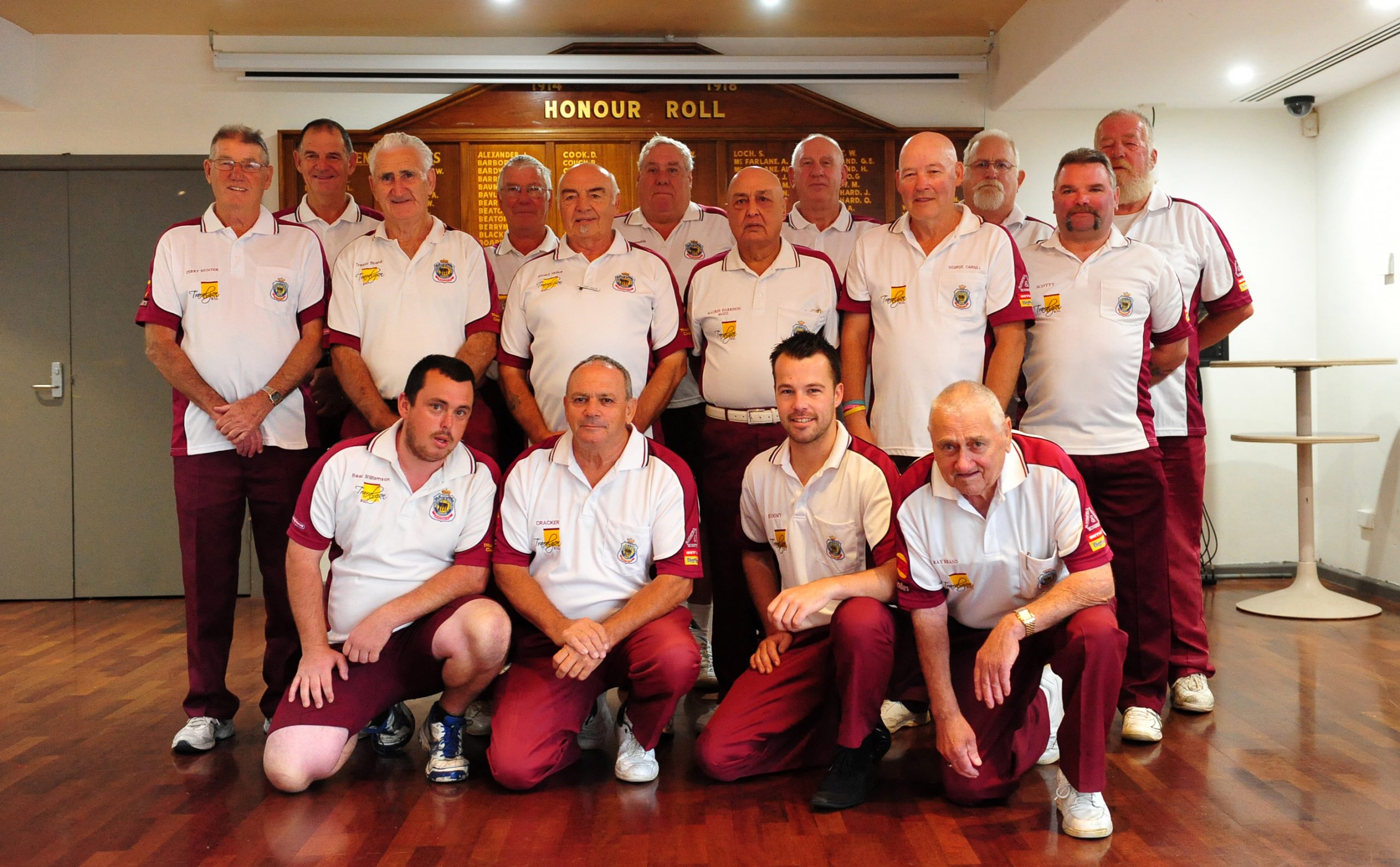 Twice a section winner but never an overall aggregate champion of the 47 year-old RSL exclusive competition – for servicemen and affiliates only – Traralgon sent two squads of 16 to chase the silverware at Rich River and Echuca.

Both sides performed admirably against stiff competition but dropped a handful of close encounters to snuff out its chance at claiming a maiden Shield.

The number one side had three increasingly close losses on Saturday before stringing together twin victories yesterday.

Traralgon was toppled by venue winner Bundoora to the tune of 20 shots in its opening match, before falling to Sunshine by four then Inverloch by a single shot.

The club found its groove yesterday to defeat Noble Park by 10 shots and Dandenong Blue by 12.

Traralgon’s second side was competitive in all five matches but managed just the one win at Echuca.

About 72 teams from Victoria and southern New South Wales compete in the annual tournament.

Traralgon RSL president Maurie Harrison said the club was always fiercely competitive at the event, which was also a chance to catch up with old friends.

“They’re very confident; we go there to win,” Harrison said.

“There’s a lot of camaraderie and catching up with old mates we haven’t seen for about 12 months, so we catch up with everybody.”