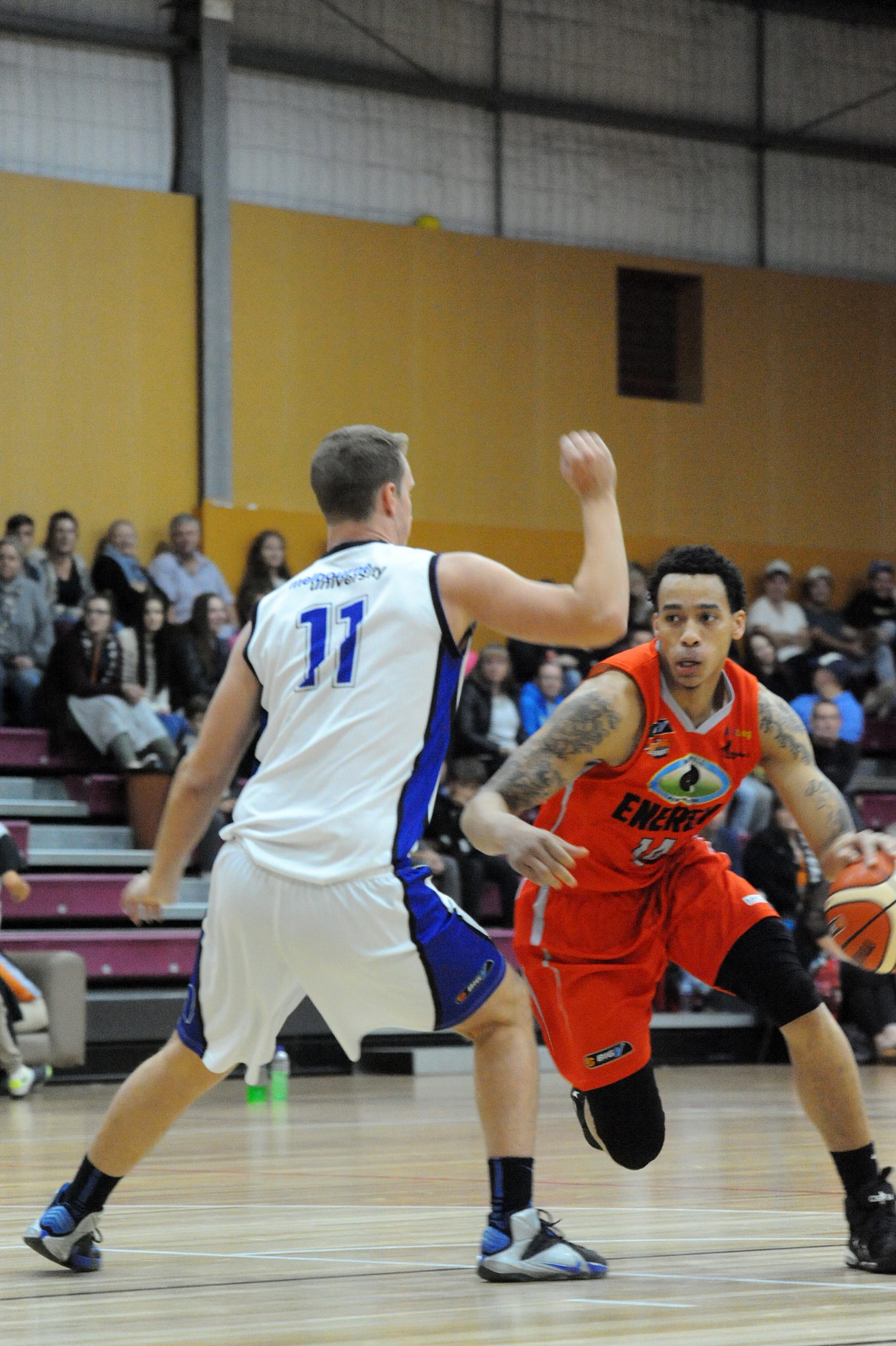 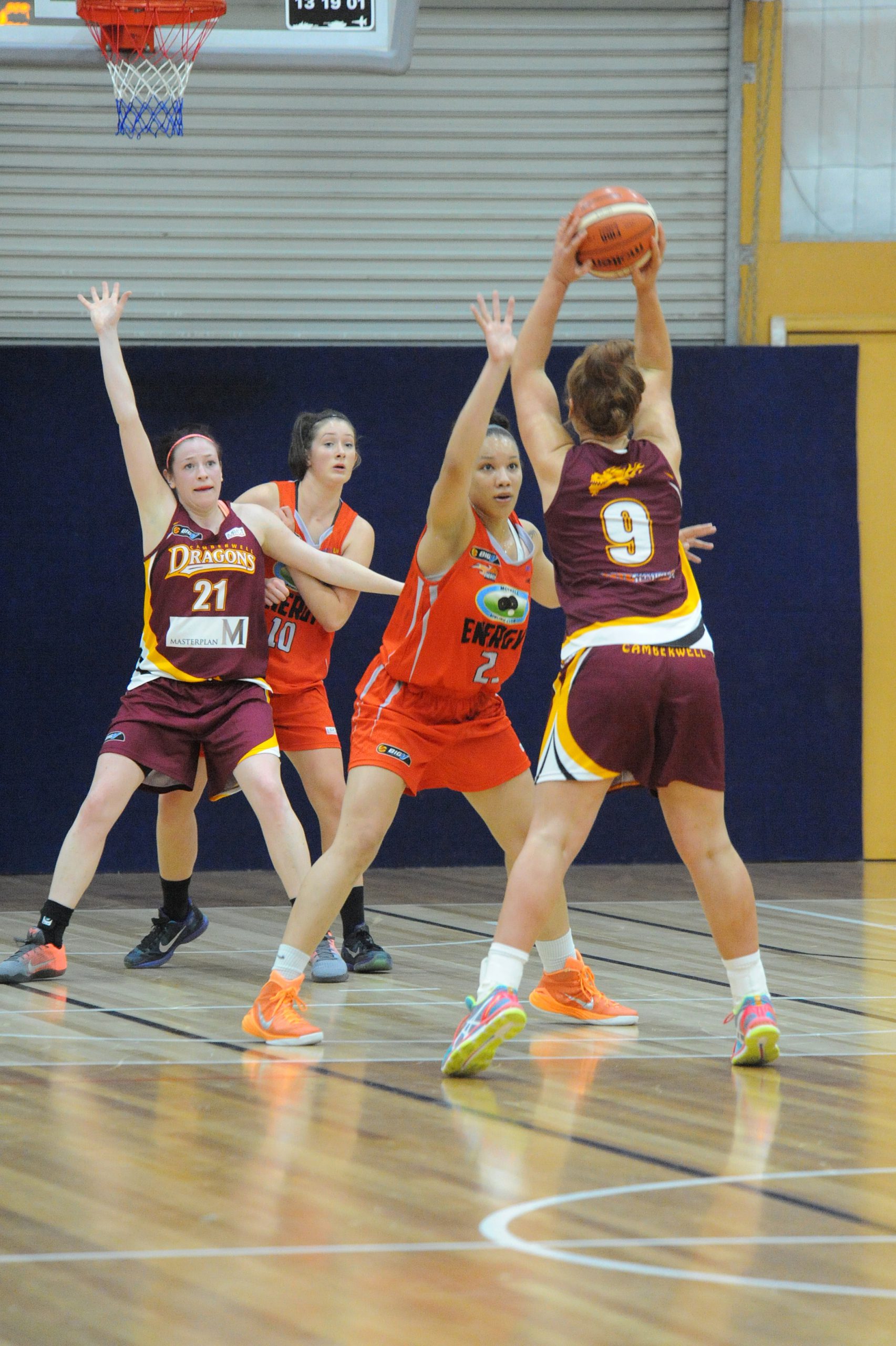 Latrobe City Energy men’s resurgence continued after they were left untroubled on their way to a 85-65 Big V division one victory against Melbourne University on Saturday.

Jordan Coleman and Raheem Lemons stole the show with 21 points each in Energy’s victory.

Energy women also walked off the court with the points and second victory of the season after accounting for Camberwell 87-74.

United States import Shanice Steenholdt shone on debut for the Energy with a game-high 24 points and 17 rebounds, followed closely by Tanarly Hood on 21 points.

A PAUL Kuol hat-trick steered Morwell Pegasus to its first victory of the 2016 State League one south-east season on Saturday.

It was not all smooth sailing against FC Clifton Hill with scores locked at 2-2 at half-time.

However the flood gates opened in the second half with Pegasus finding the net four more times to record a much-needed 6-2 win. Paul Papadopoulos and a brace to Dragan Milesevic (2) were Pegasus’ other goal scorers.

Warragul United’s surge to the top of the table continued after a 4-1 win against Frankston Pines.

United sits third on the table.

GIPPSLAND Power is yet to record a victory in the TAC Cup after falling to the Murray Bushrangers by 33 points.

This was the Powers’ fourth consecutive loss as it sits languishing at the bottom of the table.

Murray fired to a strong four-goal-to-one opening term and continued to pile on the pain for the Power until the final siren. For a full match report read Thursday’s Valley Sport.