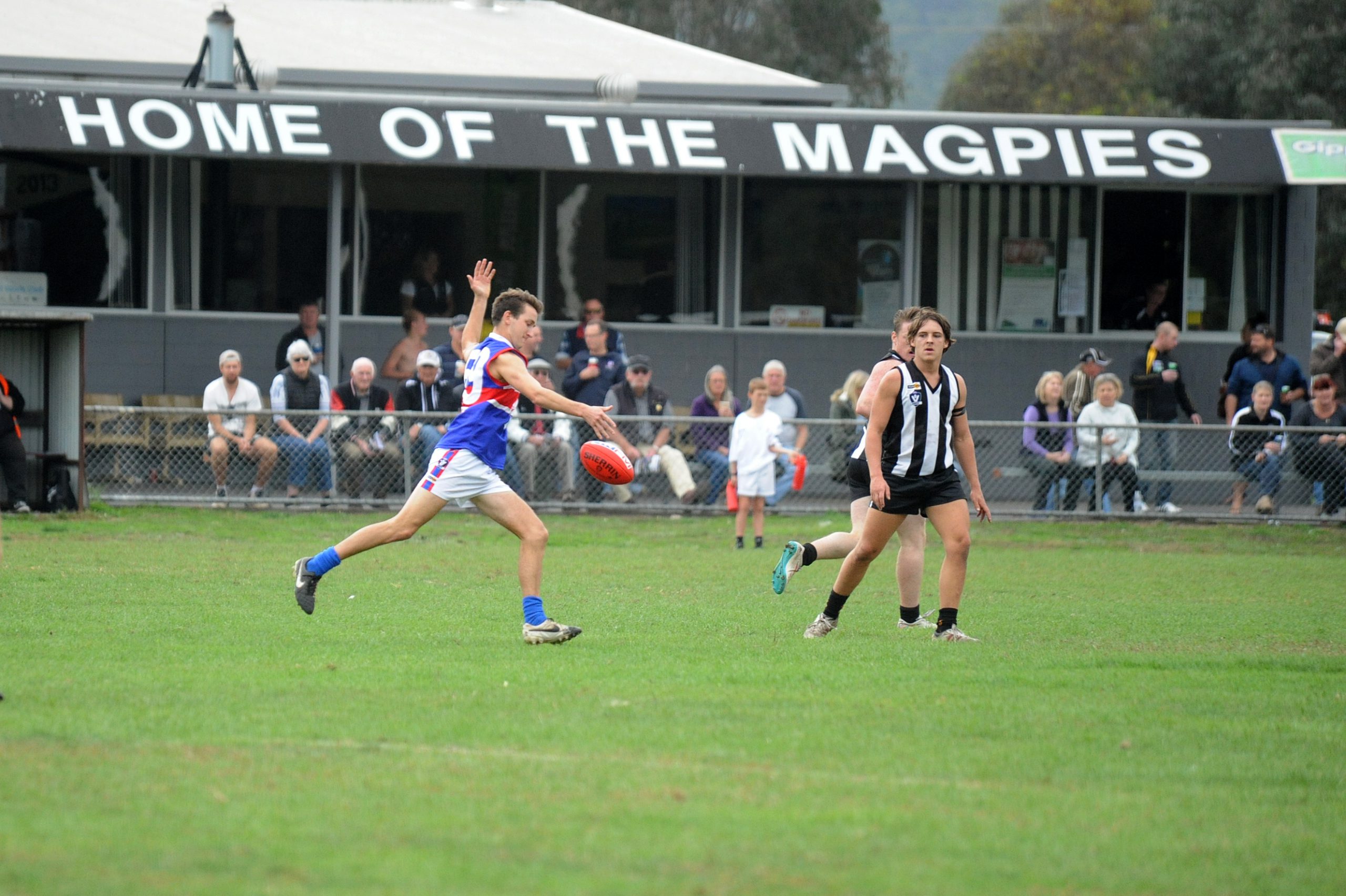 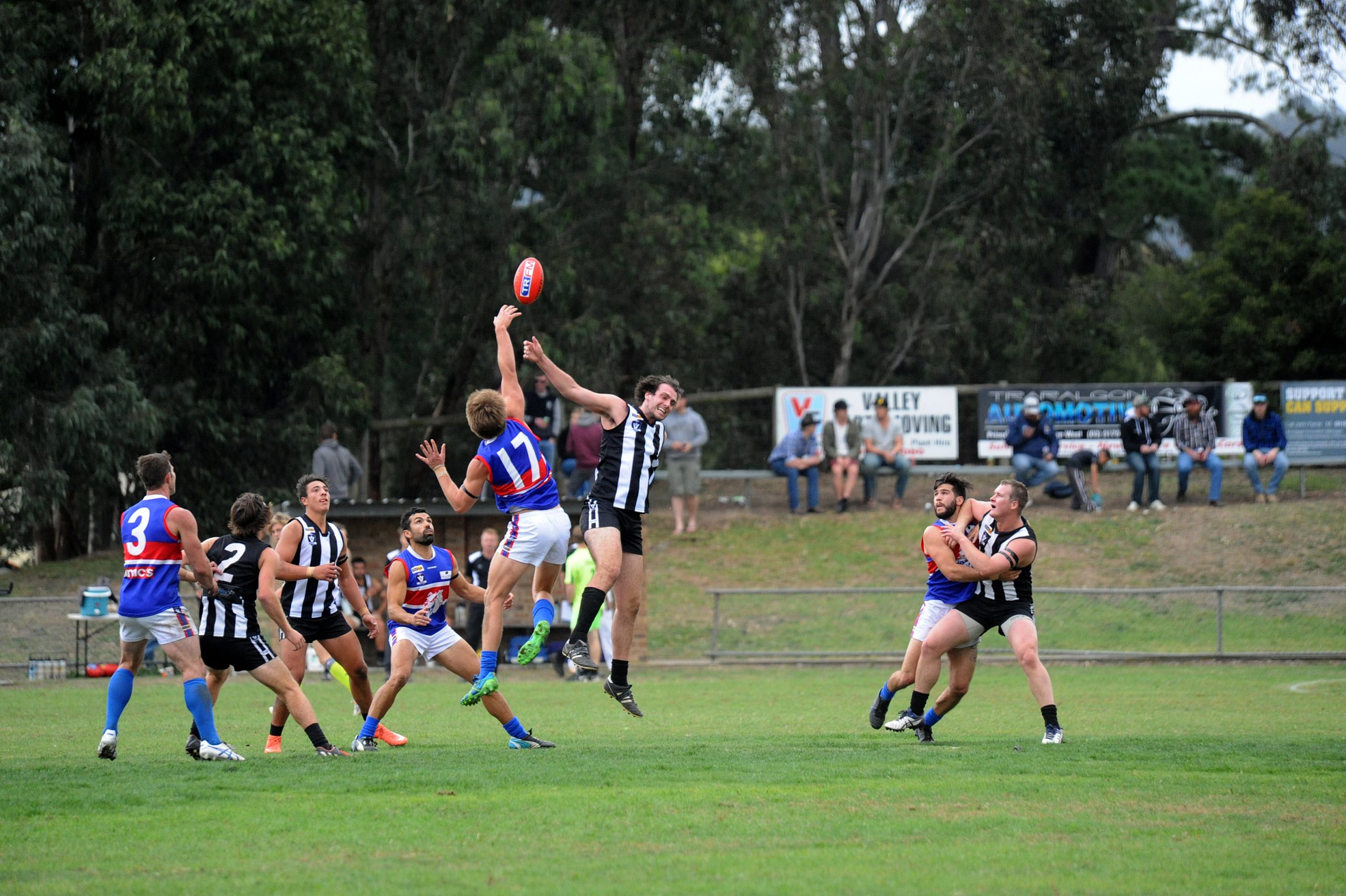 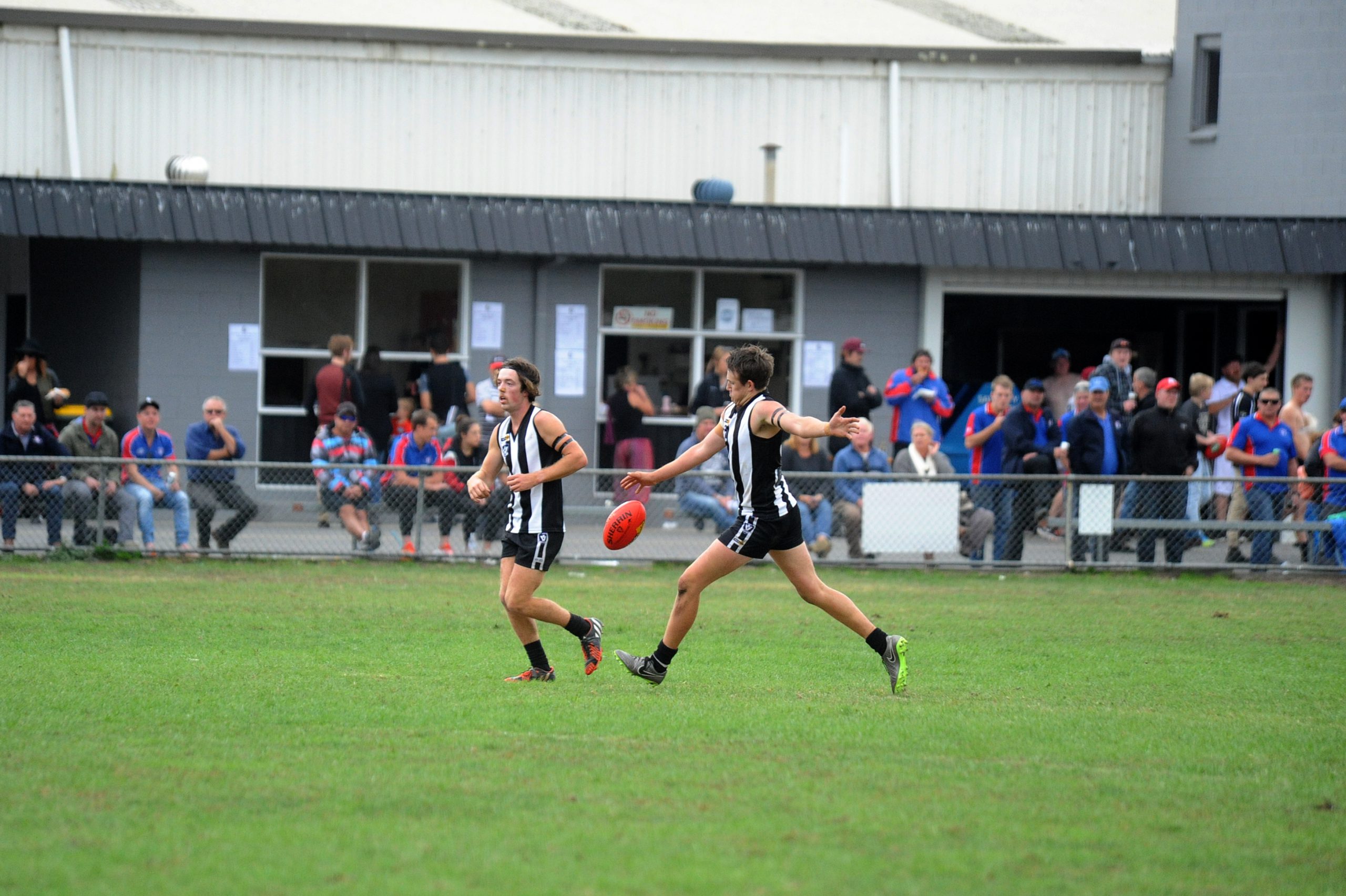 Sale City remains the only undefeated team on the North Gippsland Football-Netball League ladder after a crushing win over Glengarry in round four.

Sale City coach David Piasente said he was pleased with the Bulldogs’ 119-point victory on Saturday.

“We’ve had a bit of a rough start to the year playing away, so we’re pleased to get four wins on the board,” Piasente said.

“We never took this team lightly and we came here with a strong mindset to play four quarters of footy.”

It could have gone either way in the first quarter, but a lack of structure across half forward made it difficult for Glengarry to score when it got the ball forward.

The Bulldogs capitalised on this, taking a 15-point lead into the first break.

The Dogs kicked away in the second term, eight goals to two, and from there, never looked challenged.

Sale cruised to a stunning victory after piling on 12 goals to three in the second half.

WHILE not disgraced on the scoreboard, Cowwarr was still not good enough to overcome Heyfield on Saturday.

In a closely fought arm wrestle of a game, the Saints were within two points at half-time, but a seven goal to four second half ensured the Kangaroos nudged ahead and carved out a well-earned 18-point victory.

Yarram has found some mid-season form after a few opening round jitters, while for Gormandale, the woes continue.

The Demons continued their charge up the leader board, notching a solid 100-point-plus victory against the Tigers on Saturday.

Corbin Sutherland kicked five goals to move to second on the goal-kicking table.

The Demons were never challenged in an impressive 111-point victory.

CHURCHILL kicked 19 goals on their way to a hard fought victory against the Wildcats at Woodside on Saturday.

It was the first loss this season and a reality check for the Wildcats.

They dug in deep, posting a respectable score, but they were no match for Churchill.