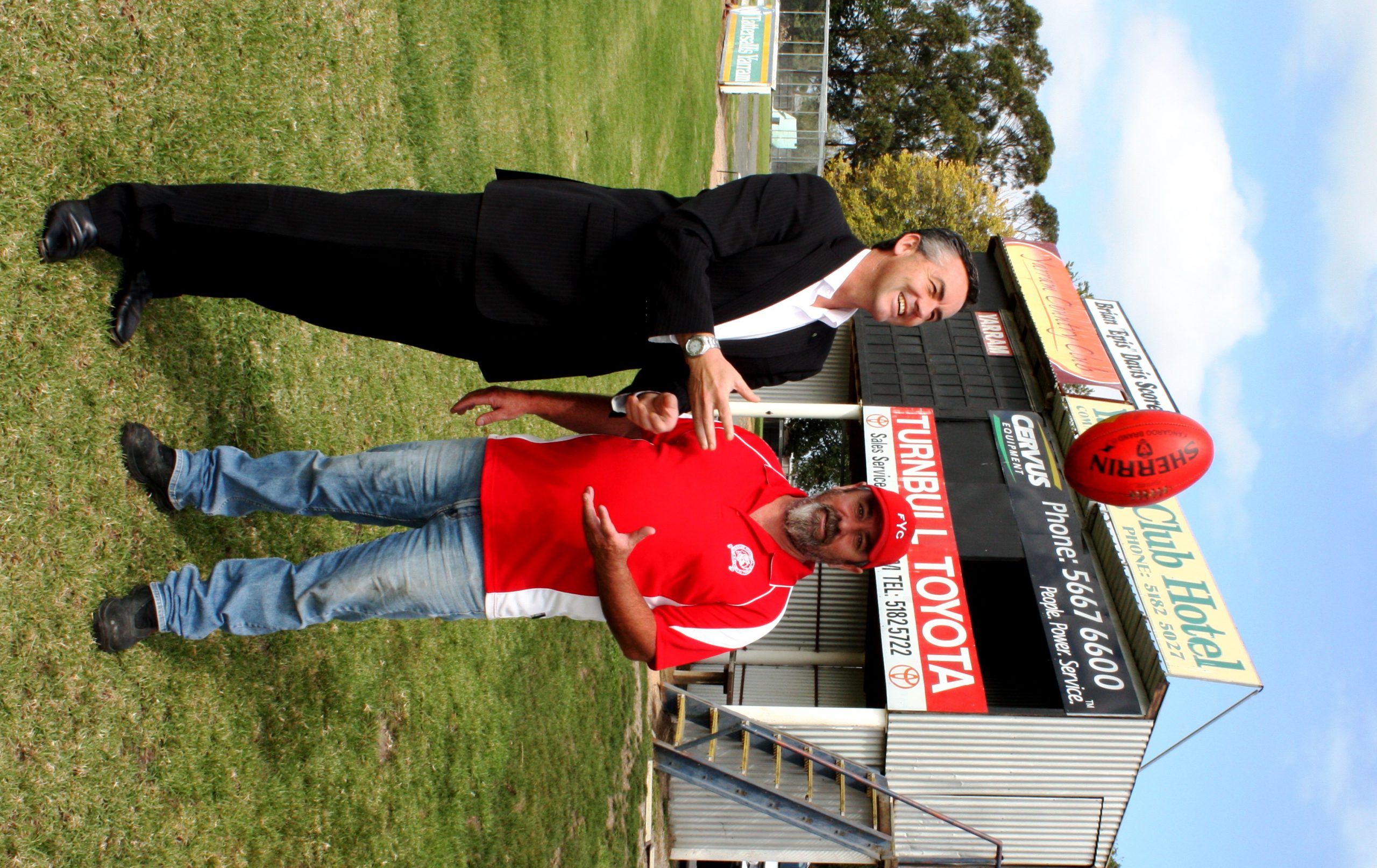 Federal Member for Gippsland Darren Chester recently announced a $10,000 grant toward the scoreboard.

“The Yarram grounds are used across the community by football, netball and cricket clubs, emergency services and for community and youth events,” Chester said.

“The new scoreboard will feature a big screen to play movies or replay parts of the football match and will assist the club to attract new sponsors by offering big screen exposure.

“It will also reduce the burden on volunteers who currently sit out for the day to manually change the scores.”

“Events staged at the recreation reserve will benefit from ‘on screen’ announcements, live event viewing and scores,” Richards said.

“We are looking at holding other community events like summer outdoor cinema nights and using the big screen to show footage and photographs of weddings when the receptions are held at the recreation reserve.”

Richards said the Yarram Recreation Reserve was a community hub and upgrades to the venue benefitted the whole community.

The funding has been provided by the Federal Government through the Stronger Communities Program.