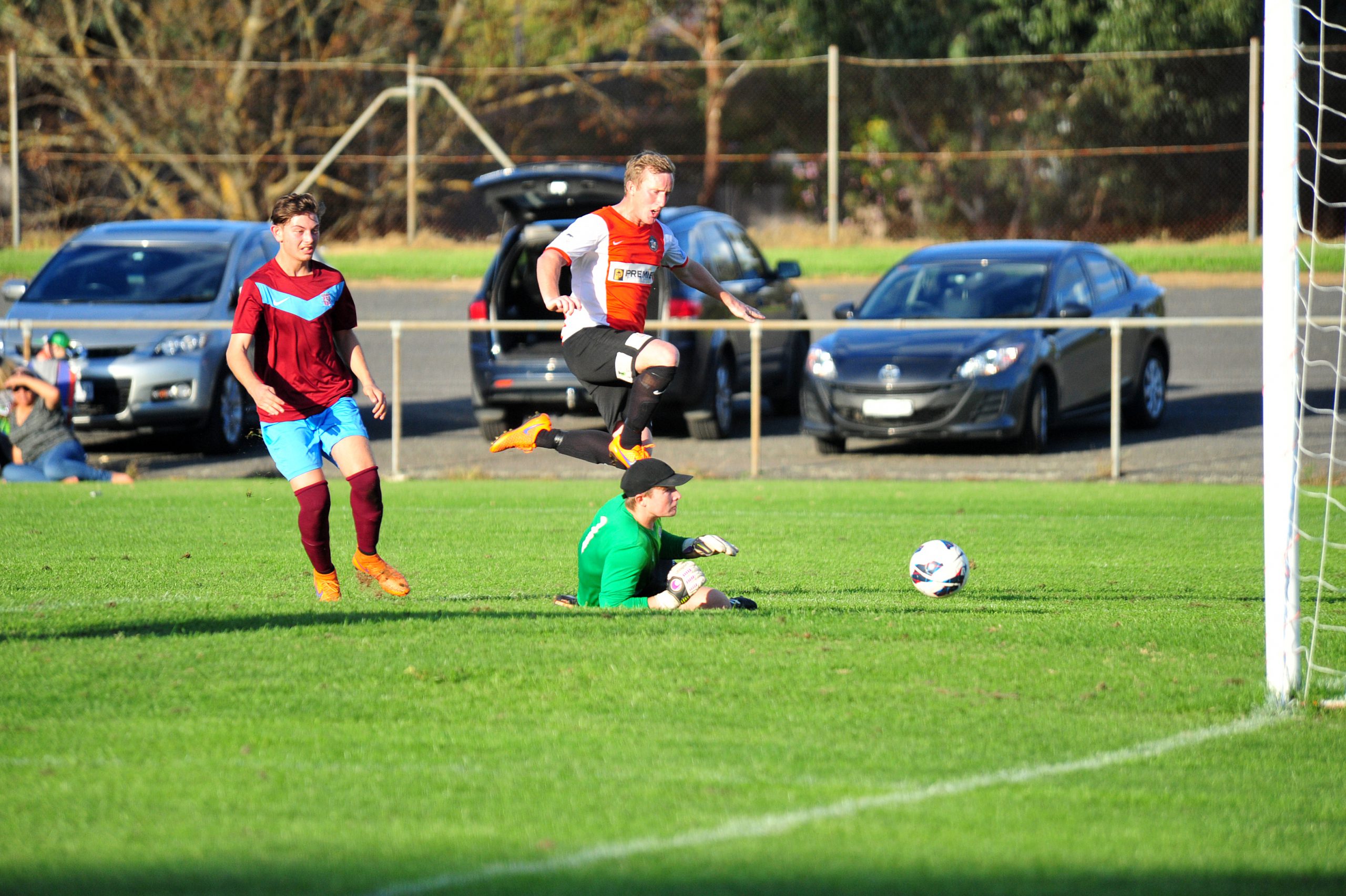 A Wayne Gordon double sunk Morwell Pegasus on Saturday as Mornington came away from Ronald Reserve with a 3-0 win.

Last year’s state league champion scored twice in the first half and added a third in the second stanza to run away with the result.

Pegasus is now ninth on the state league south east division one ladder after notching its first win the previous round 6-2 over Clifton Hill.

Meanwhile Warragul is still fourth on the table despite a 1-0 loss to Malvern City FC.