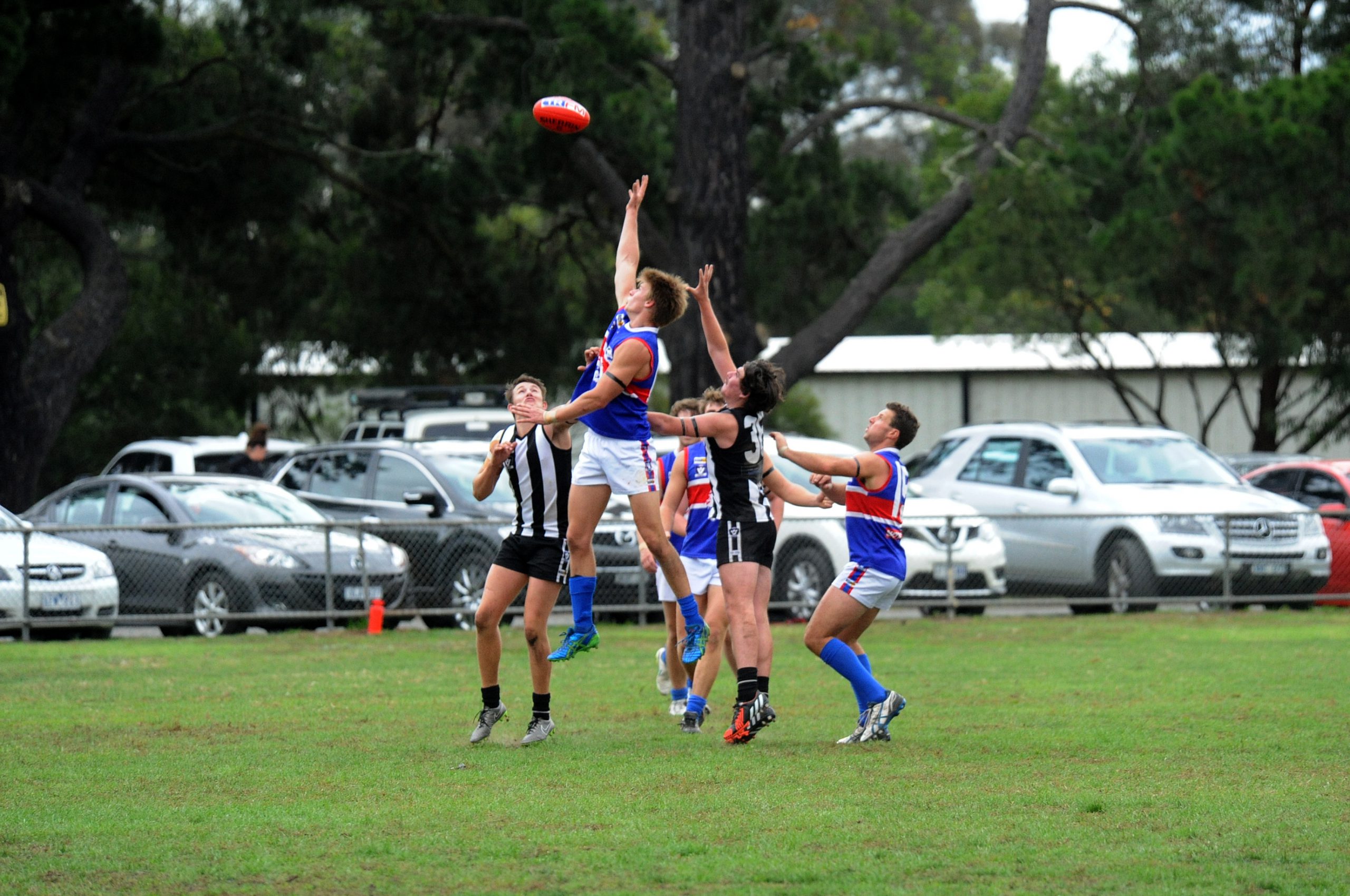 There were a few changes at the top of the North Gippsland Football Netball League table after round seven.

Woodside moved to second position after a gutsy win over Glengarry, while an in-form Churchill quietly slipped into third after defeating Yarram on its home turf.

Rosedale and Yarram dropped to fourth and fifth, respectively.

Heyfield and Cowwarr have shown some recent form and a place in the top five beckons if they win this weekend.

Some injury concerns have troubled Rosedale over the past few weeks, with the Blues losing three games on the trot.

This week they face Glengarry, another team struggling to win games this season, however the Magpies have been kicking high scores and will have the home ground advantage.

This is a game where both teams are desperate for the points and an upset could be on the cards.

Rosedale to win by 12 points

The match between Woodside and Heyfield is this week’s game of the round, with both teams entering the clash on the back of some good form.

For Woodside, it is a chance to consolidate second position, while for Heyfield, it is an opportunity to break into the top five.

The Wildcats and the Roos recorded good wins in round seven and either could win on the day.

Woodside to win by 12 points

Ladder leader Sale City is unbreakable at the moment and it is hard to see the Dogs losing this week when they play Yarram, which is coming off a loss.

The Demons have shown some recent form, but it will not be enough to beat Sale City.

Sale City to win by 42 points

Churchill is quietly moving up the ladder and is playing well.

Churchill to win by 24 points

This should be a great contest, with Traralgon Tyers United and Gormandale desperately looking for a morale-boosting win in an otherwise disappointing season.

The Bombers and the Tigers currently sit at eighth and 10th on the table, respectively.

With 11 home and away games remaining, there is still time for both teams to turn their season around.