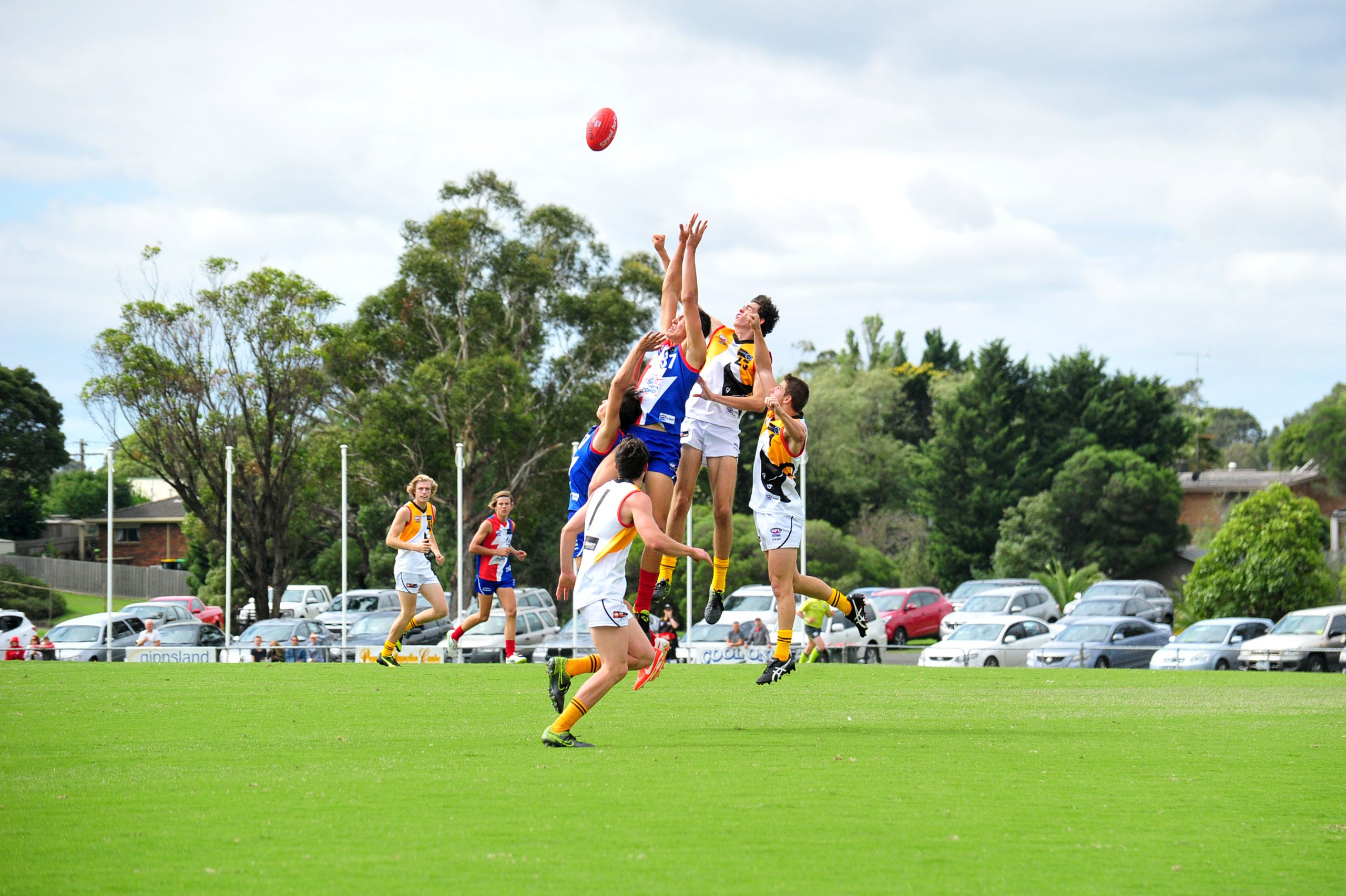 On the positive side, the Power regained key players in vice-captain Will Leslie, ruckman Ryan Hearn and AFL Academy member Aiden Quigley.

However, in this loss was the sad fact Gippsland struggled in two areas the club have dominated for the past 10 seasons – winning the contested ball and clearances from stoppages.

In Saturday’s game the Power seemingly dropped the ball in these vital areas and the Ranges’ onballers won a big majority of these contests.

Gallucci then had the time and space to put the Power defence under constant and intense pressure.

Despite working hard to stem the flood, Power could do little to address the Ranges’ effective conversion rate from their 70 scoring opportunities.

Once again coach Leigh Brown and his assistants came away from a match with mixed feelings.

They face a difficult issue in terms of what they would have assumed was a club “given”; their ability to be the competition’s toughest team where it mattered most – contested ball across the ground.

The match opened with Gippsland forward Austin Hodge snapping the first goal of the match, thanks to a direct kick from Kade Renooy.

Things improved when Hodge took a contested mark and kicked his second major.

The Power soon had their third goal when Kane Oldham found Will Stephenson, who made no mistake in front of the sticks.

Gippsland continued to make good decisions as Callan McKeon and Keenan Hughes found Hodge who snapped his third for the quarter to put the Ranges on the back foot.

From this point, midway through the term, the match changed as the Ranges scored six unanswered goals and ran riot in terms of winning the contested ball.

With Gallucci leading the way, the Ranges went into the first break 15 points ahead and with the momentum going their way.

In the opening minutes of the second quarter the Power regained some of the initiative and Nick Mulqueen found Hodge, who again took a strong mark and kicked his fourth six-pointer.

This proved to be their last scoring shot for the term, as the Ranges again exploited the Power’s lack of commitment in contests to kick three more goals.

It was from this point the Power stopped being competitive as the Ranges piled on another three goals.

Not only were Power uncompetitive in contests, but players were making poor decisions in terms of coping with the strong wind blowing diagonally across the ground.

Any forward thrusts went the wrong way into the danger zone and made it too easy for the Ranges defenders to repel.

To emphasise this problem, a rare direct entry created a chance for Mulqueen to snap a goal and it seemed as if the message was starting to get through.

Will Leslie and Ryan Hearn went direct and once again Hodge took a contested mark and converted another rare scoring opportunity.

Onballer Stephenson then added to the more positive style of play with a clever snap, but the Ranges scored another goal from the resultant centre bounce and entered the final break 31 points ahead.

In the opening minutes of the final quarter the Power’s poor commitment to apply pressure in contests returned and the Ranges kicked two more goals.

Once again the Power went back to basics and Tate Marsh was more direct with the ball to allow James Harrison to kick a fine goal off the resultant pack.

It was now the turn of Stephenson to show how committed he was to the right game plan as he kicked a long bomb from outside 50 metres and gave the Power more scoreboard respectability. Almost on cue, the Ranges took the initiative to exploit Gippsland’s application in contested issues and kicked two more goals.

In the dying minutes of the game another rare forward thrust by Leslie and Nick Hogan was capitalised on by Deven Costigan.

By the end of the game the Ranges had recorded a 50-point victory, but, based on the relative difference between the possible scoring opportunities, it could have been worse.

The Power now have a development week off as the TAC Cup uses the time to develop the under 16 and 18 state teams for the national championships.

Gippsland next meets the Northern Knights at home on 29 May.