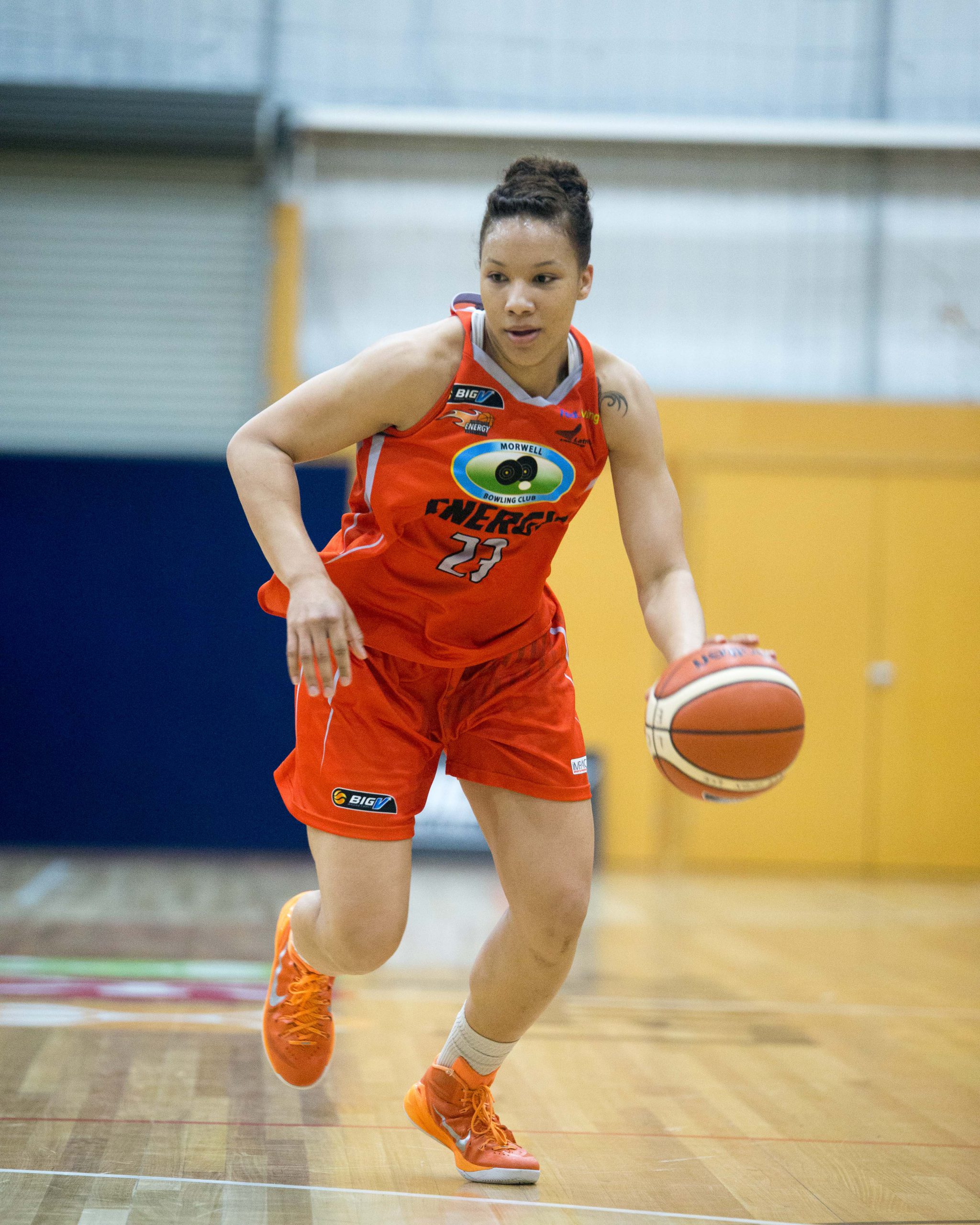 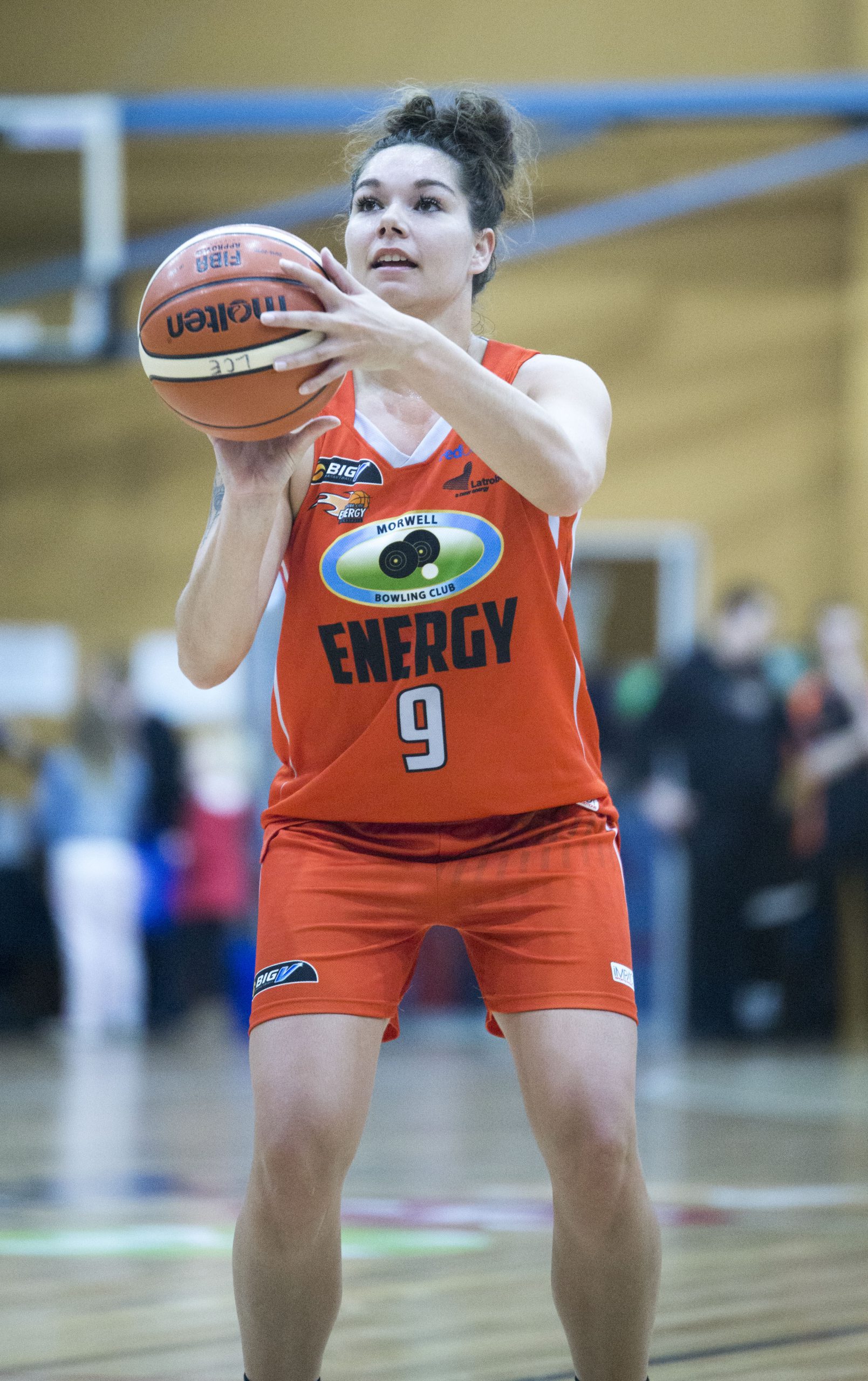 FIVE wins in a row has elevated Latrobe City Energy to third on the BigV division one women’s basketball ladder.

In fifth spot after round seven the Energy swapped places in the competition table with Mildura following a round eight 85-72 win away from home on Saturday.

League rebound percentage leader Shanice Steenholdt was again in spicy form at the ‘Hothouse’ with 28 points and 24 rebounds to lead the charge.

“We had very similar numbers in the first game (against them) and without Shanice there we just fell a bit short on the height department, so it was really good to carry it out this time and get the win.

“It was really just a lead on from the first game. By half-time in the first game we were leading the rebound count quite substantially and we really took that into this game that we wanted to do that again because we thought that was the key to victory.”

The Energy pulled down 58 rebounds to the Heat’s 32 which proved a big factor in the 13-point triumph.

“That was a real emphasis for us,” Harlow said.

The visitor came out swinging in the opening quarter and went up 25-17 at the first change with a 13-to-four rebound count.

The second half was a closer affair but still went in Energy’s favour 38-37.

“We blew them out in the first quarter, Shanice had 13 and five in the first, which really led into the rest of the game really,” Harlow said.

“We never gave away the lead… it was just a comprehensive win and a whole team effort.”

“We’ve still got two games against Sunbury and Geelong who are above us on the ladder. Our focus now, not taking away from any other teams, is how we improve to compete with those sides,” he said.

“It starts this week with Craigieburn where we’ll look to implement some things – getting on the rebounds again, becoming quite proficient on our offence and pressuring on defence.

“The focus for us is rebounding and defence, that’s two areas we think we can compete well.”

Joyce scored 15 points and four rebounds while Hood dragged down a double-double 17 points and 10 rebounds along with four steals.