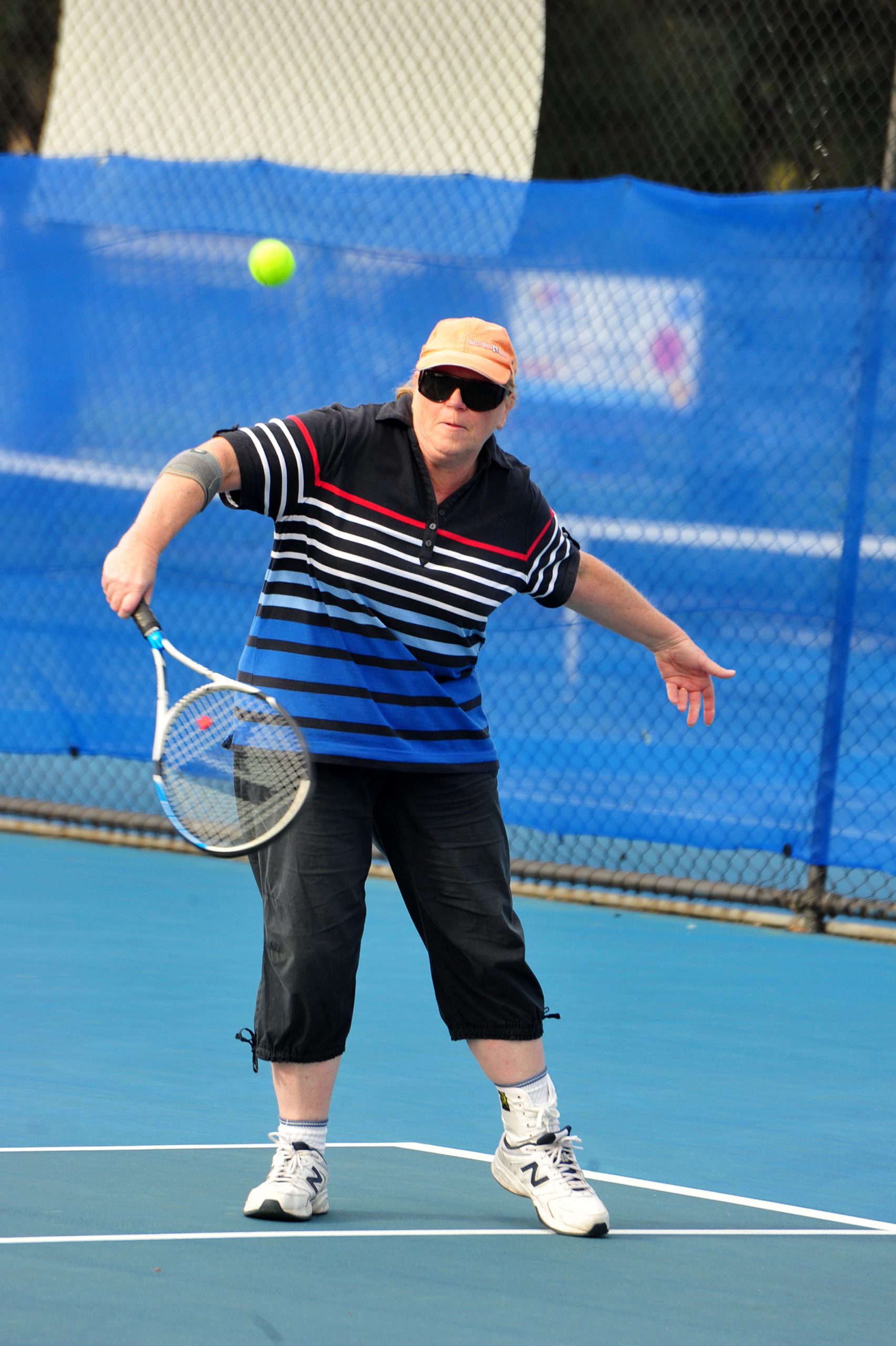 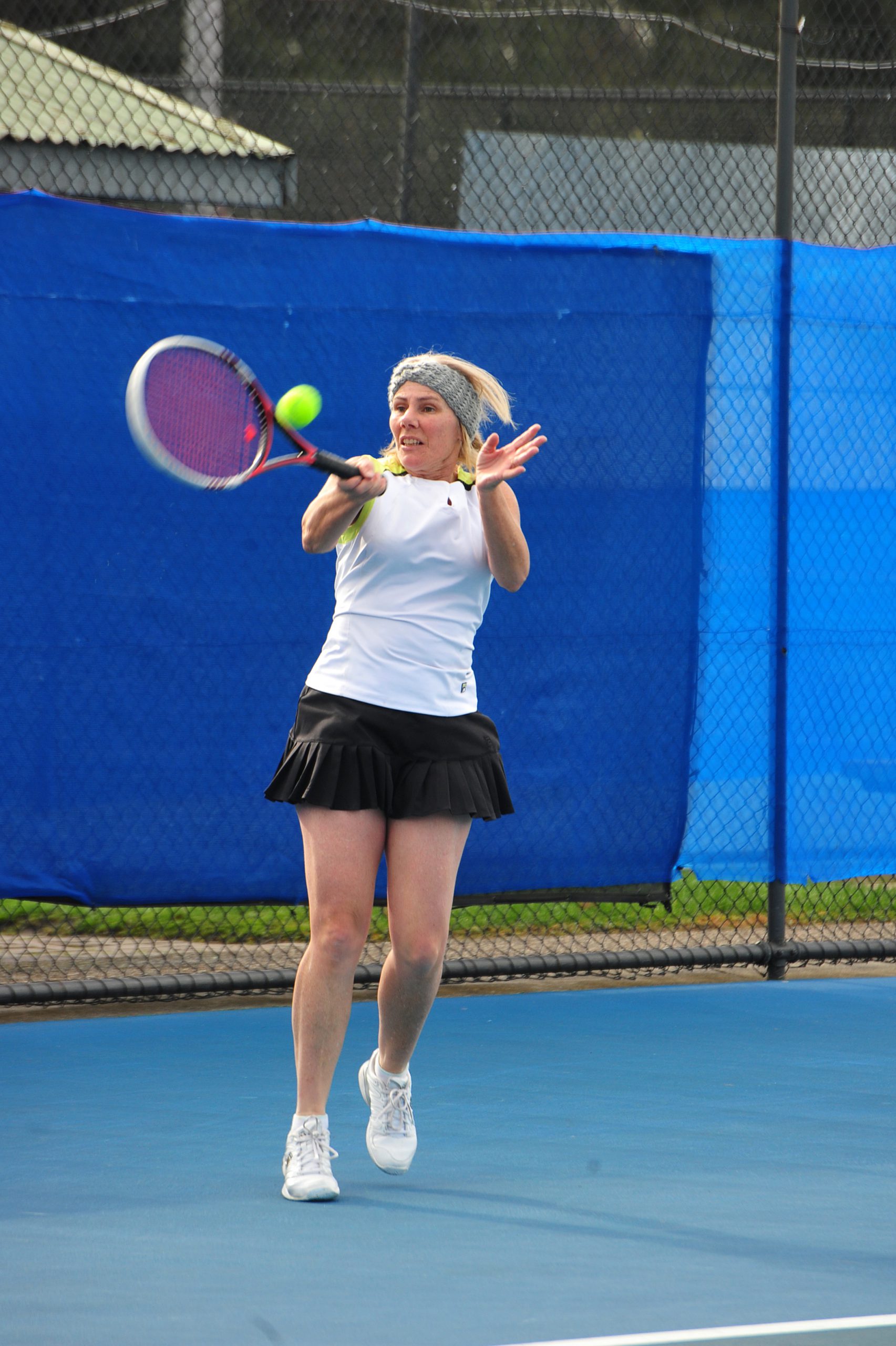 Wilson’s Anne Bishop and Anne Fleming took the first set against Gillian Van Iwaarden and Janette Adams to a tie breaker and it was a marathon with both teams not giving anything away, but it was Babolat which took the set in the end.

Heidi Devlin and Jenny Meredith were way too strong against Babolat duo Sandra Butler and Rae Smith to get one back for Wilson at 1-1.

The second set matches again went one each, setting up a nail biting finish.

The final set showdown lived up to expectations with another shared round, but Wilson’s slender game lead gave it the premiership.

The consolation final was also a close match with only five games in it.

Nike’s Cathryn Brougham and Wendy Moore went down in their first set to Megan Agostino and Deb Reynolds.

Maiwako Ingo and Robina May came back for Nike with a comfortable win against Michele McDonald and Megan Eenjes to make it one set all.

A 39 games to 34 advantage for Nike meant it was crowned champion.