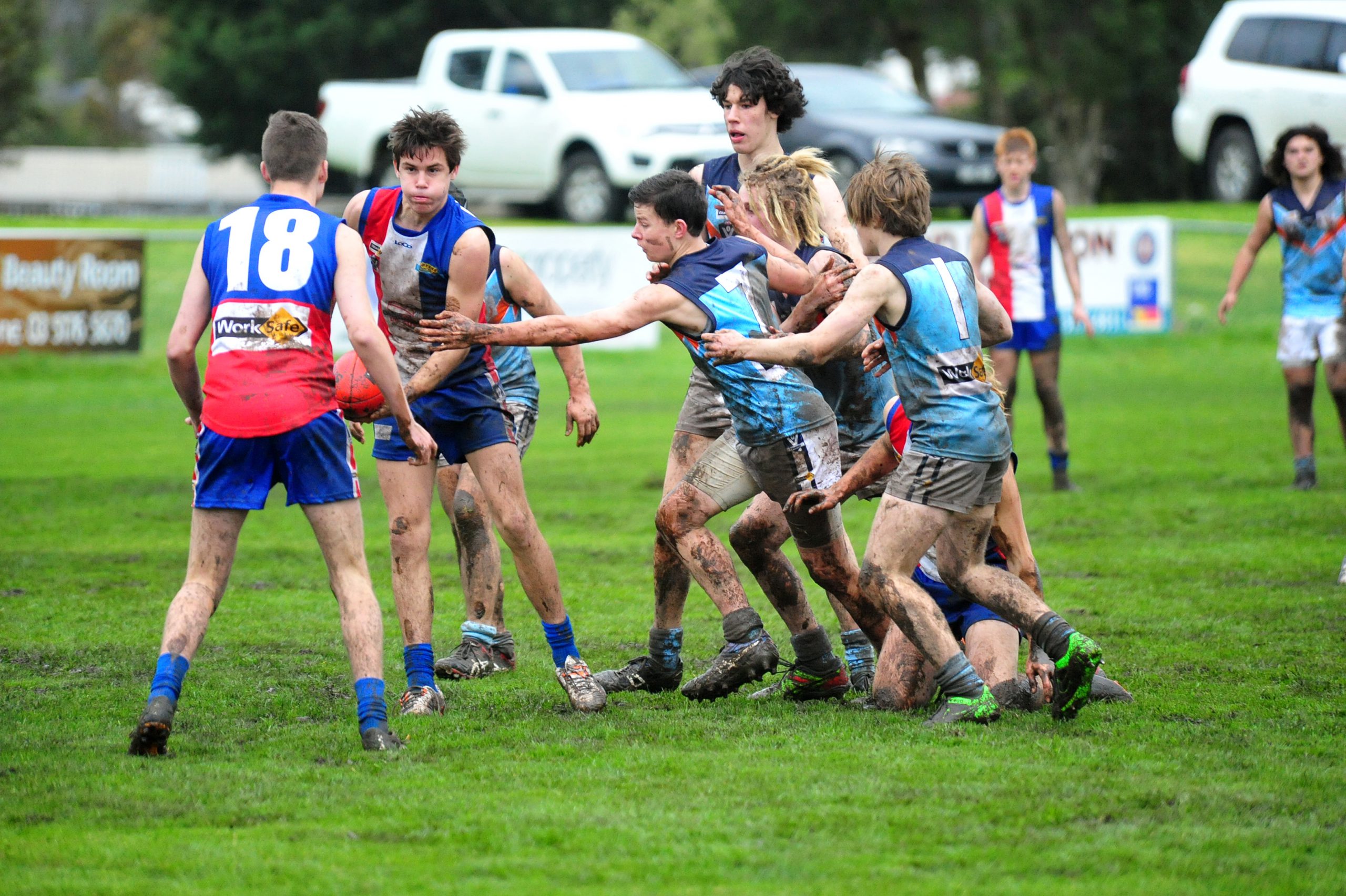 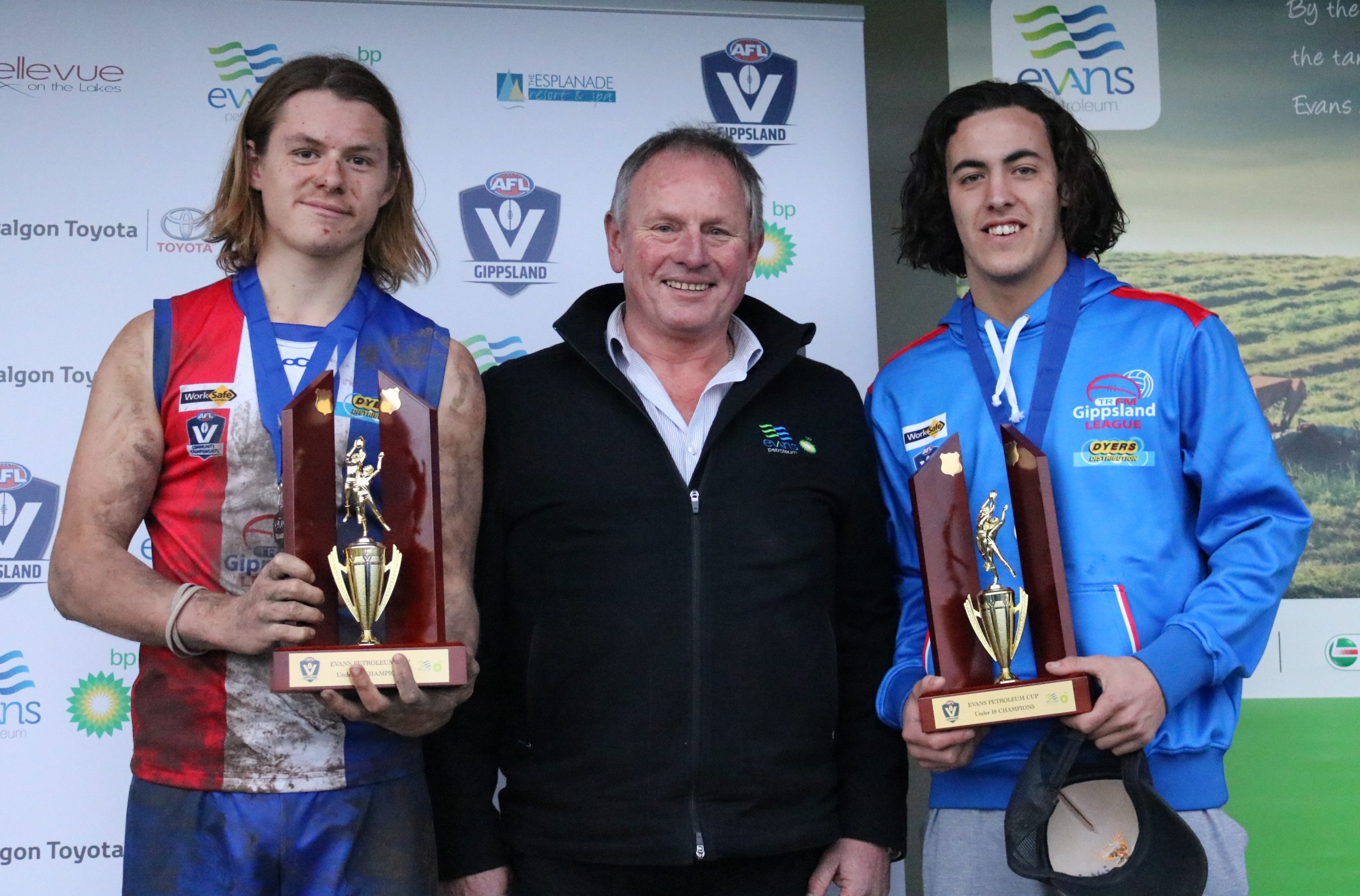 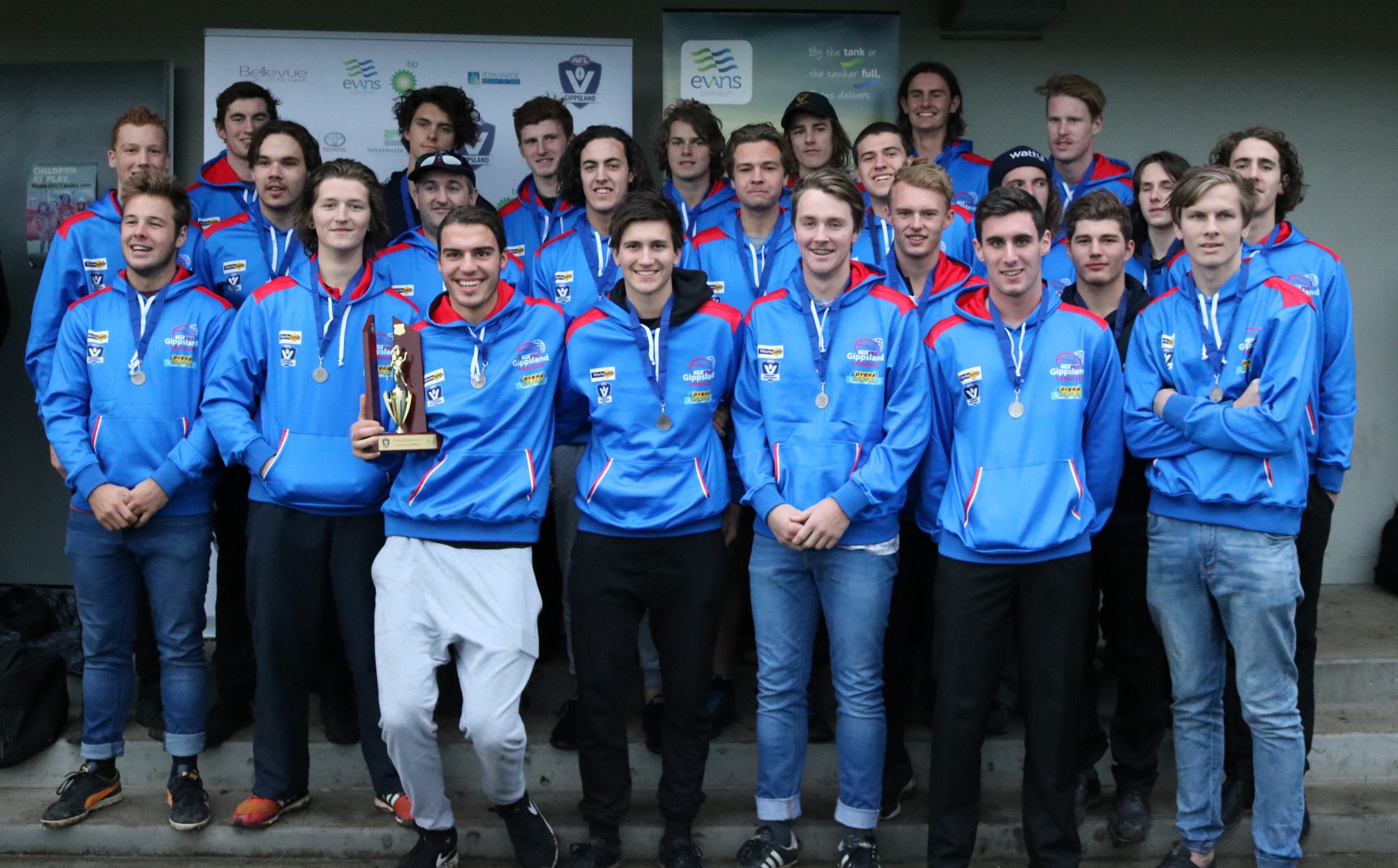 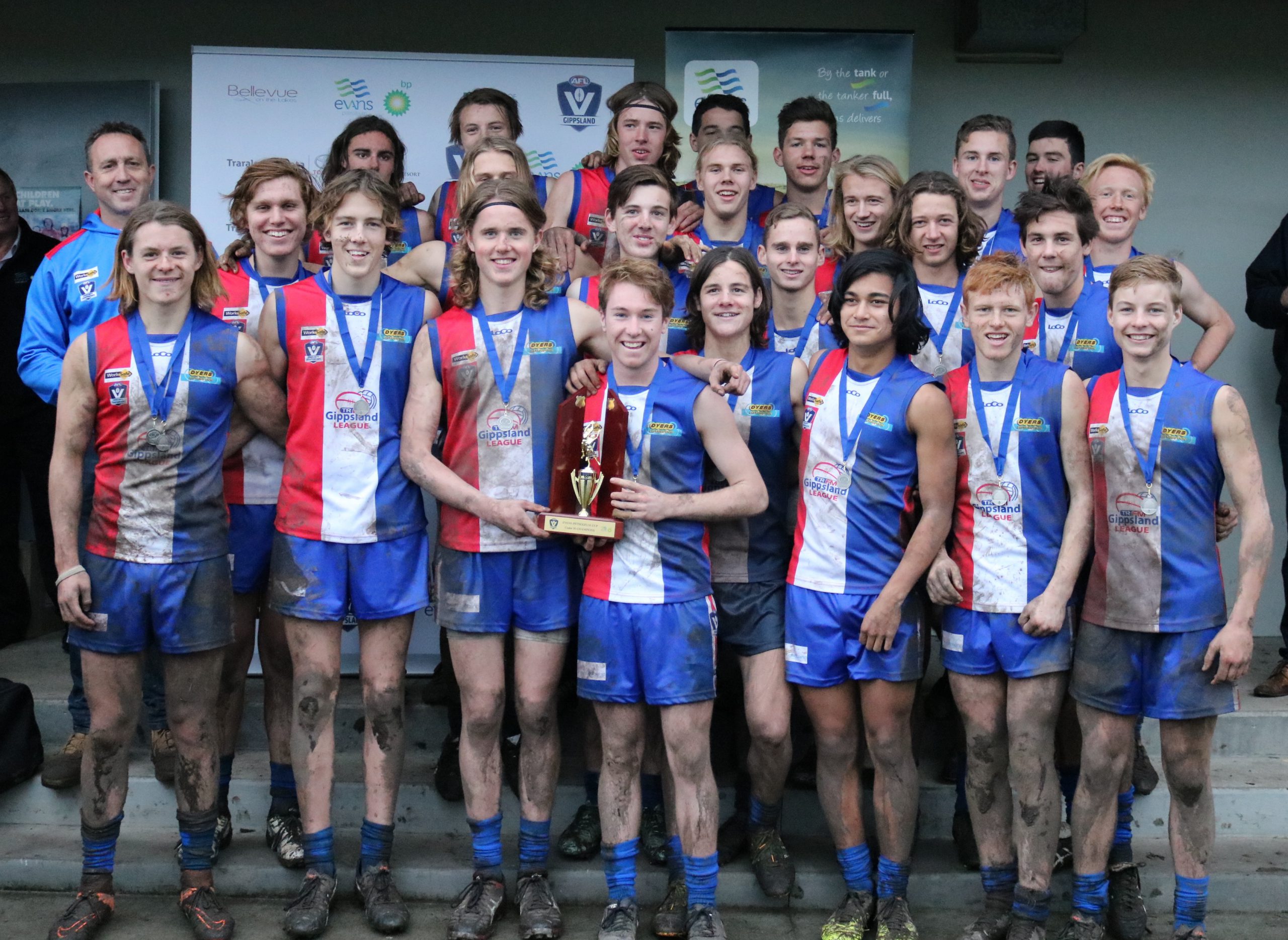 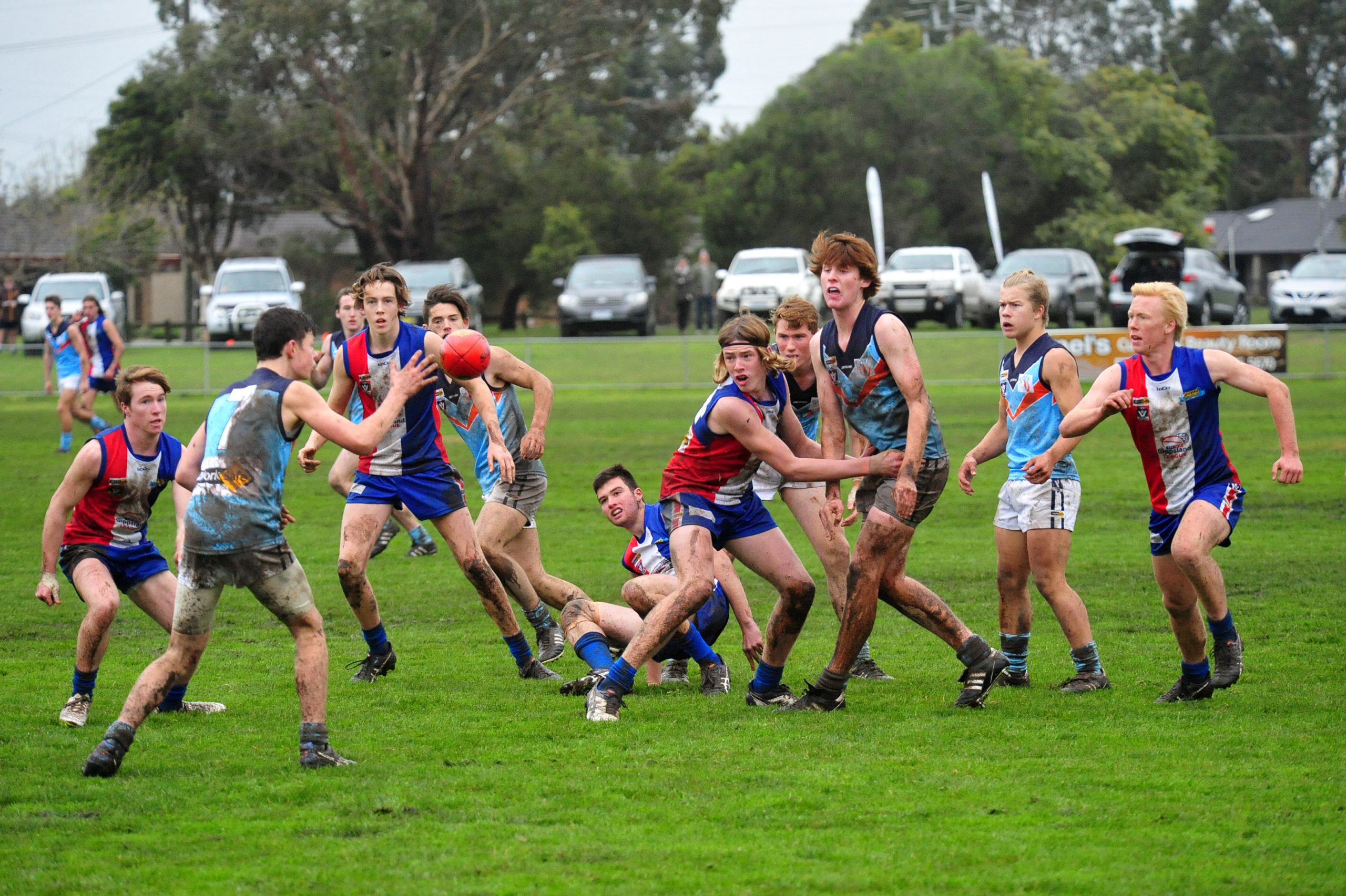 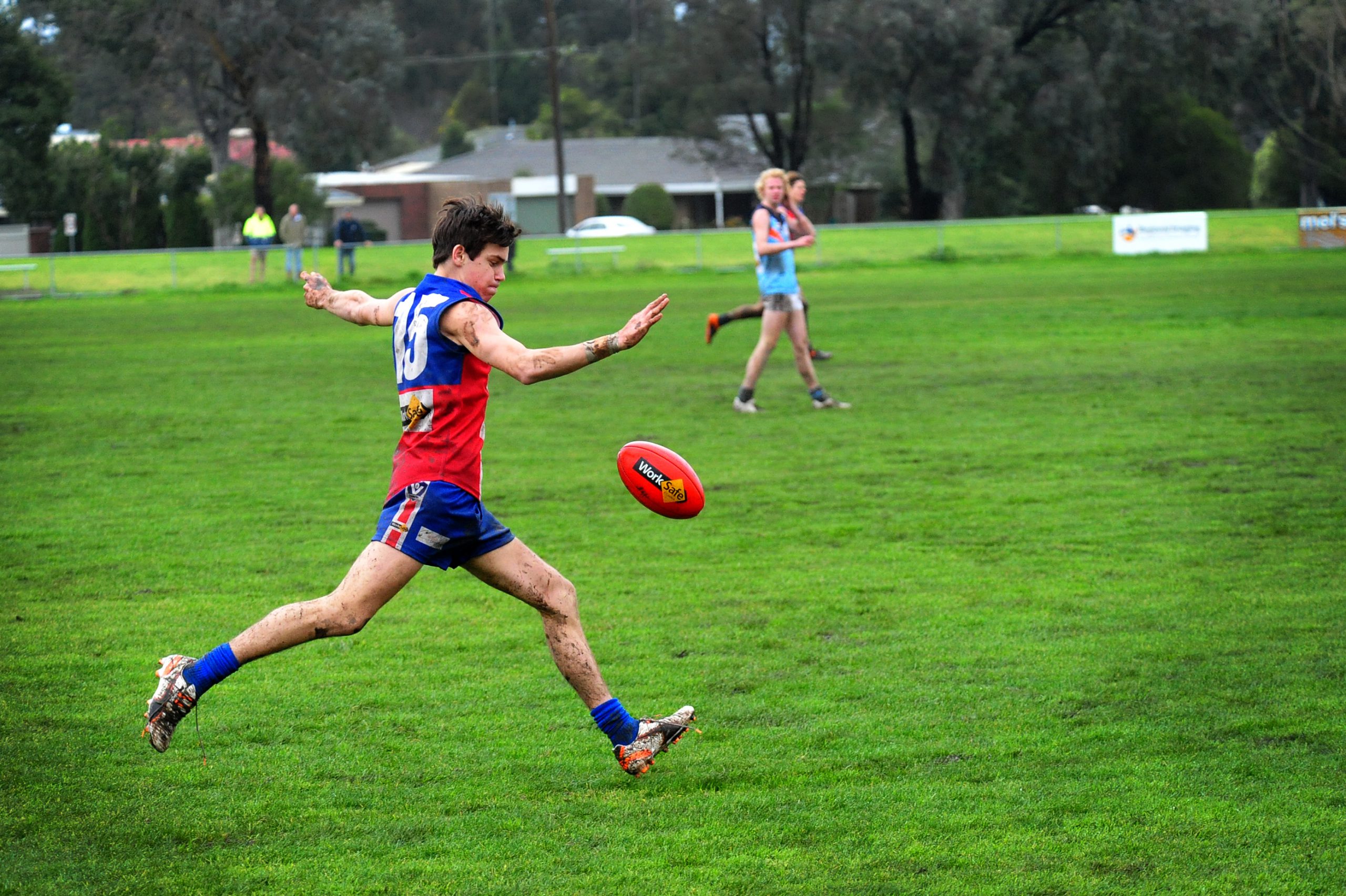 A BEHIND on the final siren from Wonthaggi’s Tom Murray sealed a championship double for the Gippsland League at Wednesday’s junior interleague carnival at Traralgon.

The under 16 captain marked 40 metres out from goal with 10 seconds on the clock and while Alberton defenders got a hand to the ball as the siren sounded, they were unable to prevent it from crossing the line.

A draw would have been enough for Gippsland to claim the title, but the thrilling one-point victory ensured the league won all five of its games for the carnival, with its under 18 team also finishing the day undefeated.

Ellinbank was runner-up in the under 16 competition having won two of its three games, while Alberton’s win against North Gippsland was enough to claim second place in the under 18 division.

The carnival involved seven representative teams from five football leagues, with about 180 players taking part across the day.

“The weather wasn’t very kind to us but all volunteers were understanding and provided plenty of assistance throughout the day,” Sexton said.

“The standard of football played was still quite high and all games were played in great spirit.”

Alberton star Michael Marotta was named player-of-the-carnival in the under 18s, while Ellinbank ruckman Levi Munns scooped the award in the under 16s.

Each team named a player-of-the-carnival, with Clayton Kingi (Gippsland), Marotta (Alberton) and Jake Frith (North Gippsland) awarded medals for their respective U18 teams.

THE Gippsland League’s dominance of last week’s junior interleague carnival in Traralgon was a glimpse into the future stars of the region’s premier league.

Emerging senior level talents, including Scott Van Dyk (Moe) and Brendan Briggs (Morwell), were on display as both the GL under 18s and 16s claimed supremacy.

Championship under 18 coach Kristian Gray said the carnival was an opportunity for up-and-coming players to showcase their skills as they looked to cement themselves at the top level.

“I mentioned after the carnival for the guys that aren’t regulars in senior footy that it’s an opportunity to build on the second half of the year,” Gray said.

“They’re all really good players and can put up their hands to play senior footy in the premier league in Gippsland which will only help their footy.”

Both Gippsland League sides went through their respective carnivals unbeaten in swampy conditions at Traralgon West.

While the heavy deck and slippery pill made it difficult, Gray said his side still put their skills up in lights.

“Conditions weren’t ideal for showing their skills but they were still able to play an attacking brand of footy and have fun,” he said.

“They certainly listened to the coaches’ instructions and played the game how we thought it should be played in those conditions.

“We still were able to switch the footy and attack, get the ball in the open side of the ground rather than make it an up and down the line slugfest and showcase our skills in that way.”