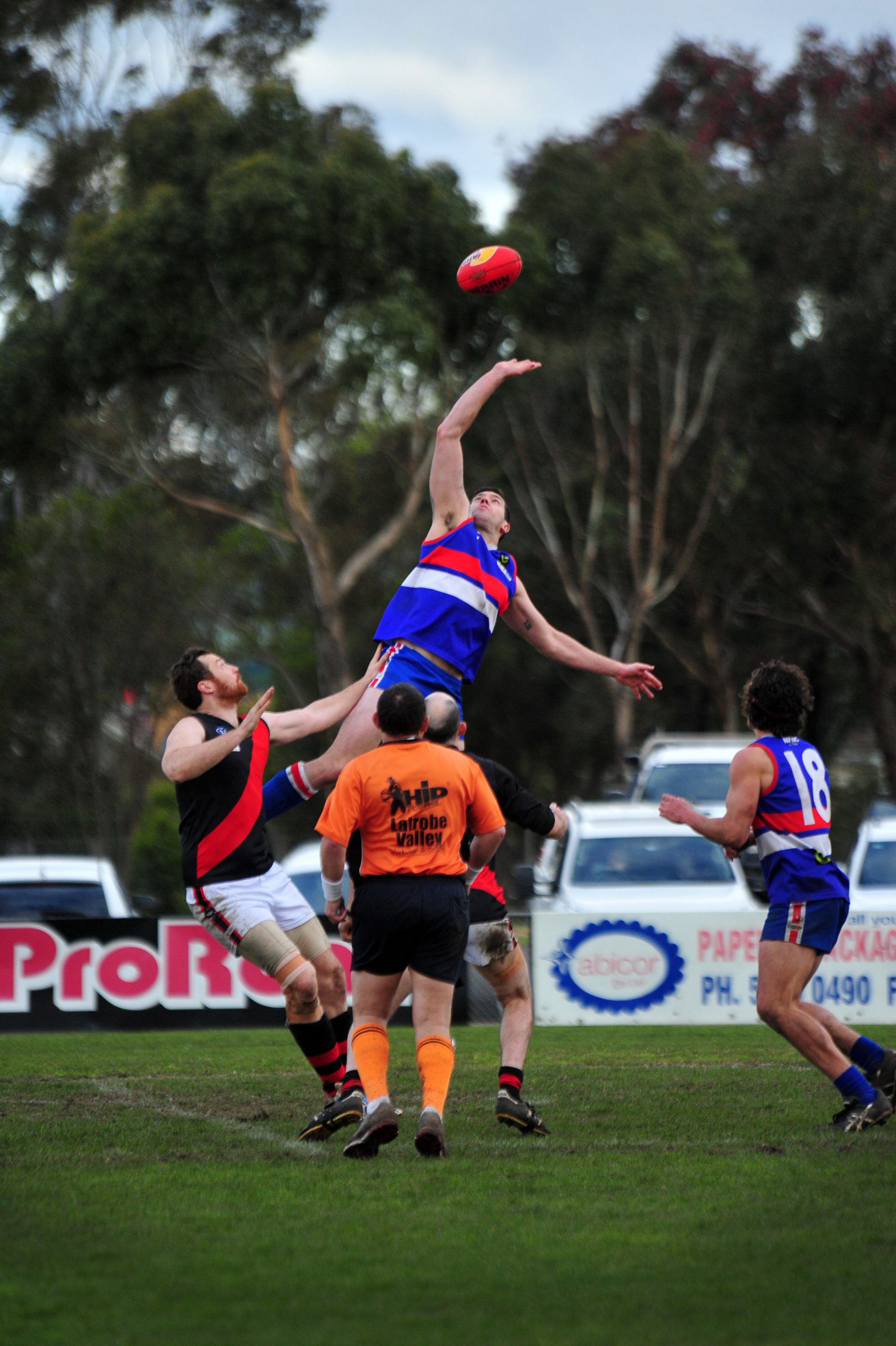 It has been a long time between premiership celebration drinks for both Yallourn-Yallourn North and Newborough.

The Bulldogs’ last flag came in 2003, under current coach Dean Caldow, when they defeated Trafalgar by 12 points.

Going further back, the Bombers last saluted in 1996 when Neil Meredith coached them to a grand final win over Trafalgar.

This will be the first time Newborough and YYN have played off in a senior decider.

Saturday will mark the second time the side has been in a grand final since 1996.

Last year they were runners up to Yinnar on the back of a brilliant season which culminated in the minor premiership after finishing on the bottom in 2013.

Although the Bombers are Newborough’s closest neighbour they have never played the Dogs on the league’s biggest stage.

The last flag won by the Bulldogs was in 2003 under then playing coach Dean Caldow, but they’ve had the heartbreak to finish three years in succession from 2012 to 2014.