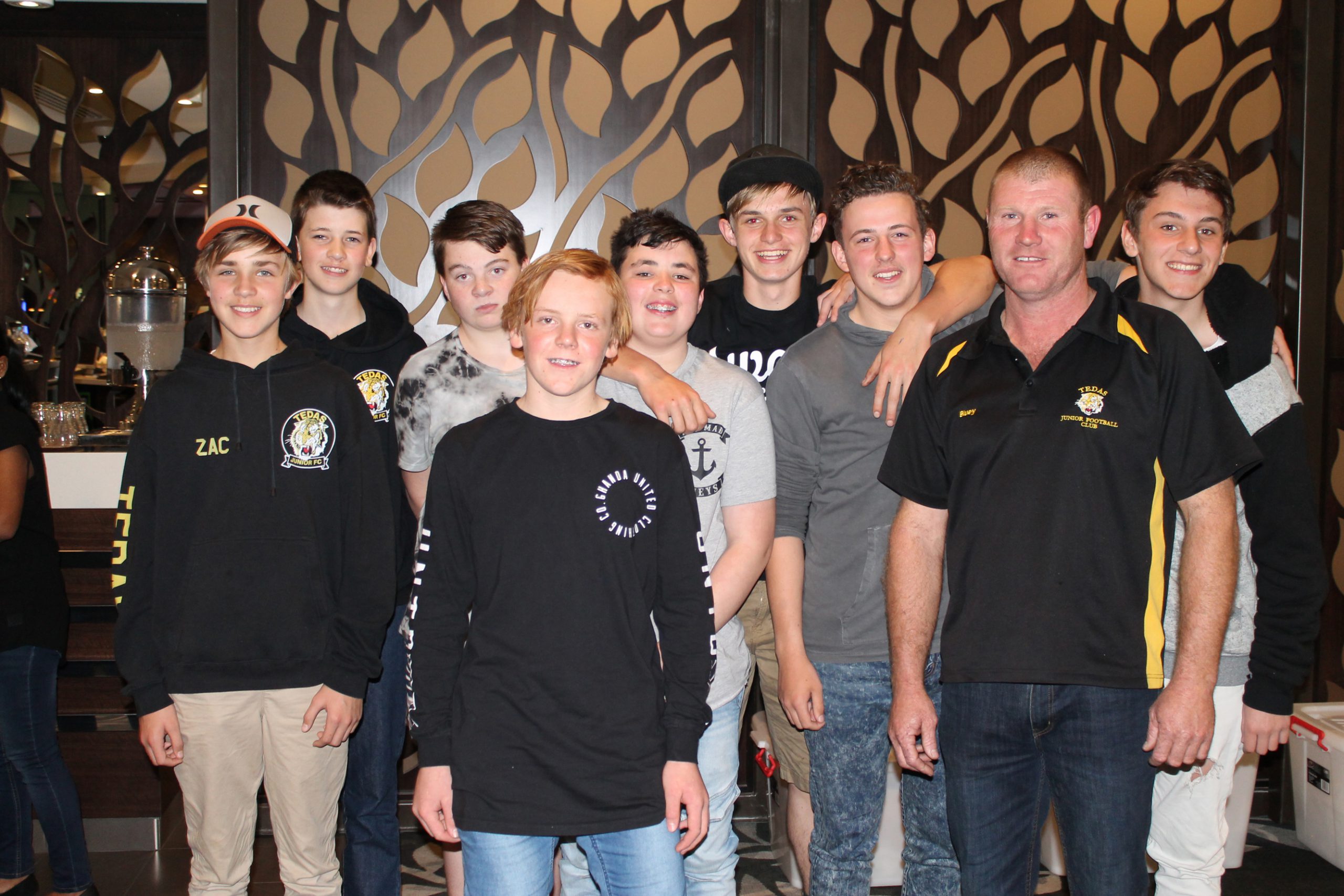 Junior Football Club is hoping a combination of returning players and fresh faces will power it to success when it returns to under 16s football next season after two years out of the competition.

The club has appointed 2014 Gippsland junior coach of the year Matt Adams to head up its return to the top age group of the Traralgon and District Junior Football League.

The Tigers currently field sides in the league’s under 10s, and 14s competition, with players previously having to look for a new club to play their final years of junior football.

Club president Jason Peters said part of the reasoning behind the idea was to provide an opportunity for this year’s top age under 14s to stay at the club.

“What we’ve got is nine under 14 boys going up to under 16s and we’re trying to hold on to those kids,” Peters said.

“They’re kids that have been with us since under 10s basically.”

In addition to this year’s under 14s, the Tigers president hoped some ex-players might return to help increase squad numbers.

“We’ve obviously lost this year about 10 kids, they’re the kids we want to try and get back,” he said.

“When you head to other clubs those other clubs do try and hold onto those kids as well.”

Part of the club’s plans to attract players establishing Thursday night meals for the juniors and running raffles.

The club also wants to provide a pathway to senior football by running training sessions hosted by local senior clubs. This year finished fourth in under 14s, third in under 12s and eighth in under 10s.

Peters said Adams was the right man to re-establish the under 16s.

“Bluey (Adams) is a former Gippsland (Junior) Coach of the Year and he’s also a finalist for Victorian coach of the year, where he came fourth,” he said.

“He’s approached us in regards to the ability to get these kids back to our club. He wants to have a go at it and we believe he’s the best person for it.

“He’s simply awesome for the kids and that’s why he for coach of the year a few years ago.”

Anyone interested in joining the club and playing football can phone Jason Peters on 0412 260 116.