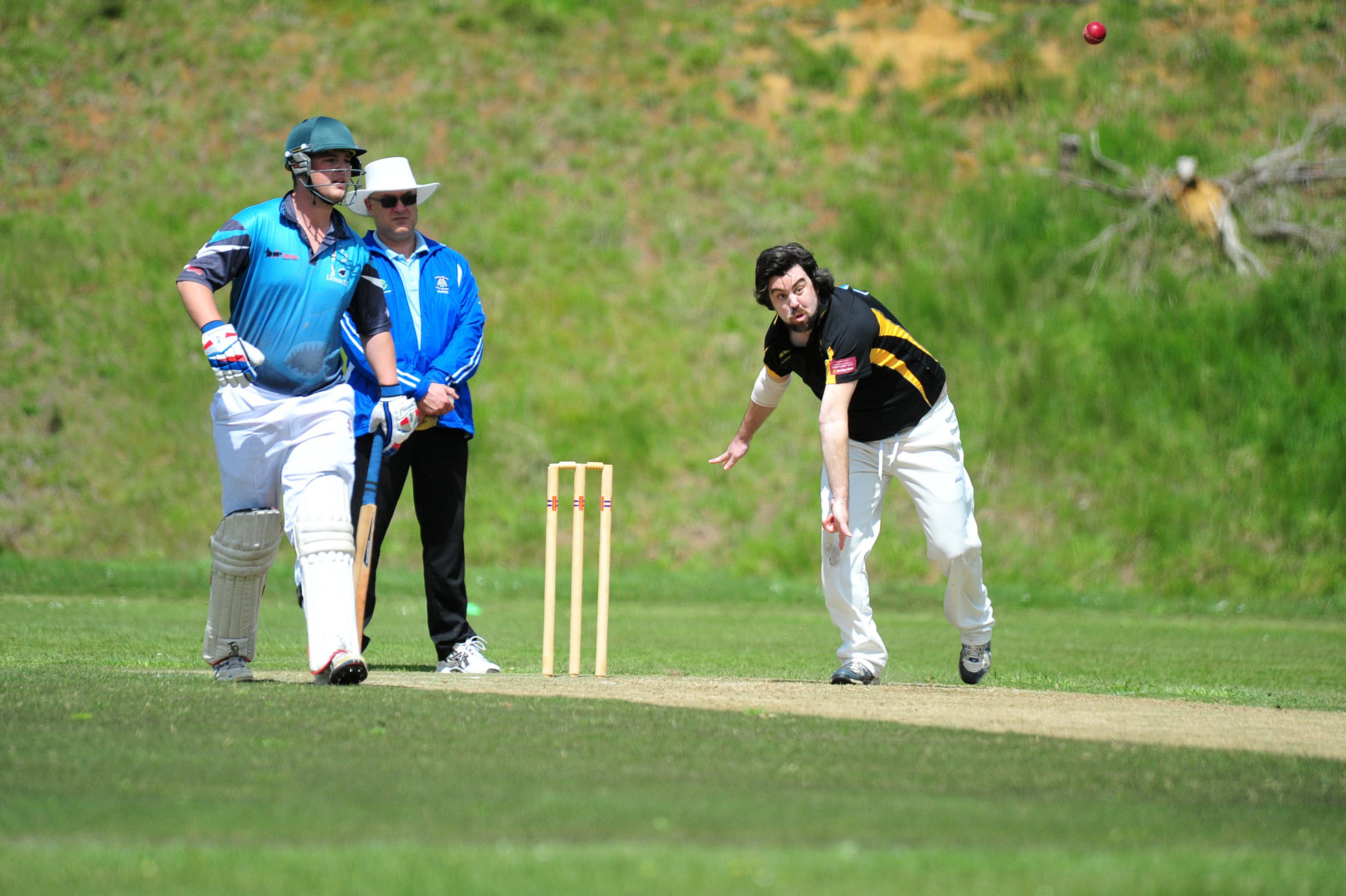 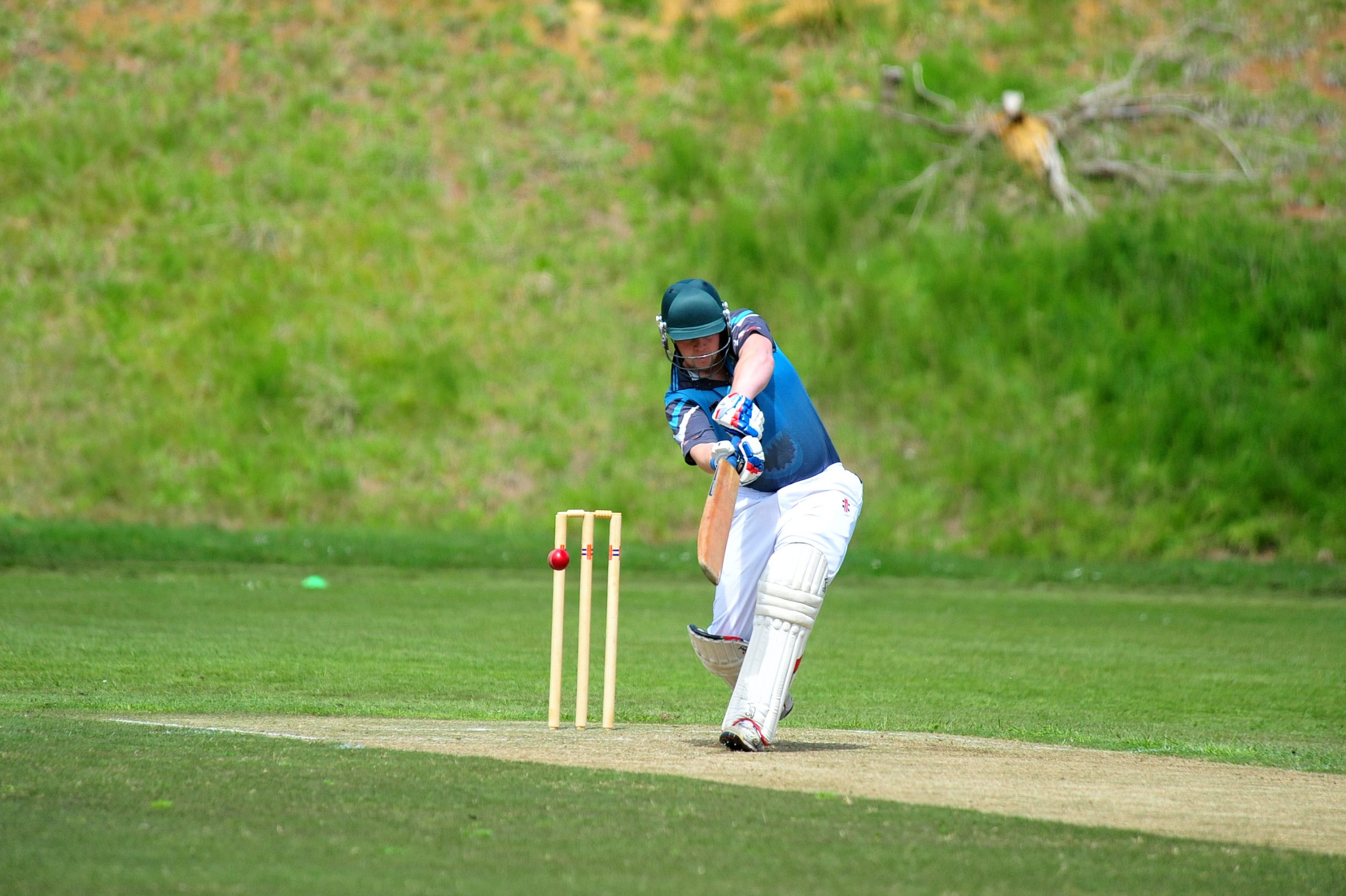 An unbeaten ton by Moe captain Andrew Philip was not enough to deny Trafalgar victory in a final over thriller in round one of the Central Gippsland Cricket Association first grade competition on Saturday.

The Ships were able to track down the Lions’ 6/190 after second wicket partnership between Brodie Burgess (68) and ‘keeper Marco Higgins (65).

Higgins came to the crease with the score at 1/2 after Moe’s Robert Blunt struck early to have opener Liam White caught behind by Noah Kane.

The partnership was broken with the scoreboard at 2/118 when Burgess found the hands of Philip off the bowling of returning veteran Rob Sim.

A back-and-forth battle for dominance then ensued as the Trafalgar middle and lower order looked to keep the scoreboard moving while the Lions aimed to prevent the batsmen settling.

Youngster Leo Connolly steered the Ships home, posting an unbeaten 14 in partnership with Christian Burgess to secure a three-wicket victory.

Trafalgar captain Anthony Clarke-Bruce said he was “stoked” the result.

“I thought we played a pretty complete game, we hung in there when we were bowling; if they scored more than 200 I think it was game over for us,” Clarke-Bruce said.

“The initial batting set the game up nicely.”

The Ships mentor said the club had fielded a young side and was pleased with how his charges had acquitted themselves on the big stage.

“There’s no doubt we’ve lost players and it’s a lot younger group compared to previous years and to see those guys step up is exciting,” he said.

“They’ve accepted the challenge and everyone’s eager to learn and step up.”

The performances of stand-outs Burgess and Connolly typified the importance of the club’s younger players in the performance, with both having played junior cricket last season.

But Clarke-Bruce singled out the performance of the vanquished Lions captain for special praise.

“He was definitely the man of the match even though we won.”

Philip came to the crease early on with the score at 1/2 after the Ships captain had opener Kane trapped LBW. The Lions were in trouble shortly after when Liam Durkin found his way through the defence of Kane O’Connell to bowl the Moe opener.

O’Connell’s dismissal brought returning premiership player Pat Spiteri (62) to the crease and the pair combined to add 130 before he was caught off the bowling of Burgess.

Reflecting on his innings, Philip said he took the time to get himself in after the loss of early wickets.

“We dropped a couple of early wickets and I gave myself the opportunity to assess the situation and play defensively, which is part of my game anyway,” the Moe captain said.

“It was good to have Patty (Spiteri) at the other end when I felt I was tied down on occasion.”

Philip said the two teams were close and it was the fielding which separated them in the end.

“We posted what I thought was a good enough total to win and we did a things right – we batted, we bowled well and created chances,” he said.

“(We) just dropped some catches at the wrong time and they got the win in the end.

“There was one five or 10 over in our fielding that let us down, that probably took the game away from us.”

Disciplined bowling has given Mirboo North victory in its grand final rematch against Latrobe on Saturday.

The Tigers won the toss and were rewarded for their decision to insert the Sharks at Walter J Tuck Reserve when Brandon Bradshaw struck to have Hayden Kimpton (3) out caught with the scoreboard on 18.

The wicket brought Justin to the crease alongside Mark Lawrence and the pair looked to build a solid partnership when Rob Phoenix struck to have Lawrence trapped in front on 28.

The Mirboo North bowlers maintained the pressure to keep the run rate down and created regular chances to have Latrobe all out for 110 off its 45 overs.

In response, Jed Alexander posted 39 to put his side in a dominant position, before departing with the scoreboard at 4/84 and Phoenix at the crease.

From there Phoenix saw the Tigers home, posting an unbeaten 40 to lead Mirboo North to 6/161 from its overs.

“We just focused on our bowling partnerships and if we achieve that you find a way to get on top of the batsmen,” he said.

“We didn’t bowl anyone; they were determined not to go out – it was just a good game of cricket.”

Jeeralang Boolarra overpowered Yallourn North’s new-look side for 33 to take the points in their clash on Saturday.

The Bombers won the toss and elected to bat at Yallourn North Recreation Reserve and were soon in trouble when openers Glenn Sheekey (1) and William Lawrey Junior (1) were removed to leave the scoreboard sitting at a precarious 2/2.

Captain Callum Polo and Stephen Pearson soon found themselves back in the pavilion, with the score 4/3.

Number three batsman Nick Gooden was the only bright spot for Yallourn North, posting 20, as wickets tumbled around him.

Gooden departed with the score at 7/26, with the final wickets falling soon after.

Of the 11 players to take the field for the Bombers, only five played in the team’s previous match against Latrobe in round 14 last season.

The club has been rocked by a string of losses from its team in the off-season, with some moving to other clubs or taking the season off.

Stanley Urbanic was the star for the Panthers, taking 5/6 with the ball before top scoring with 31.

The Bombers had a better day with the ball, reducing Jeeralang Boolarra to 5/56, but the damage was already done.