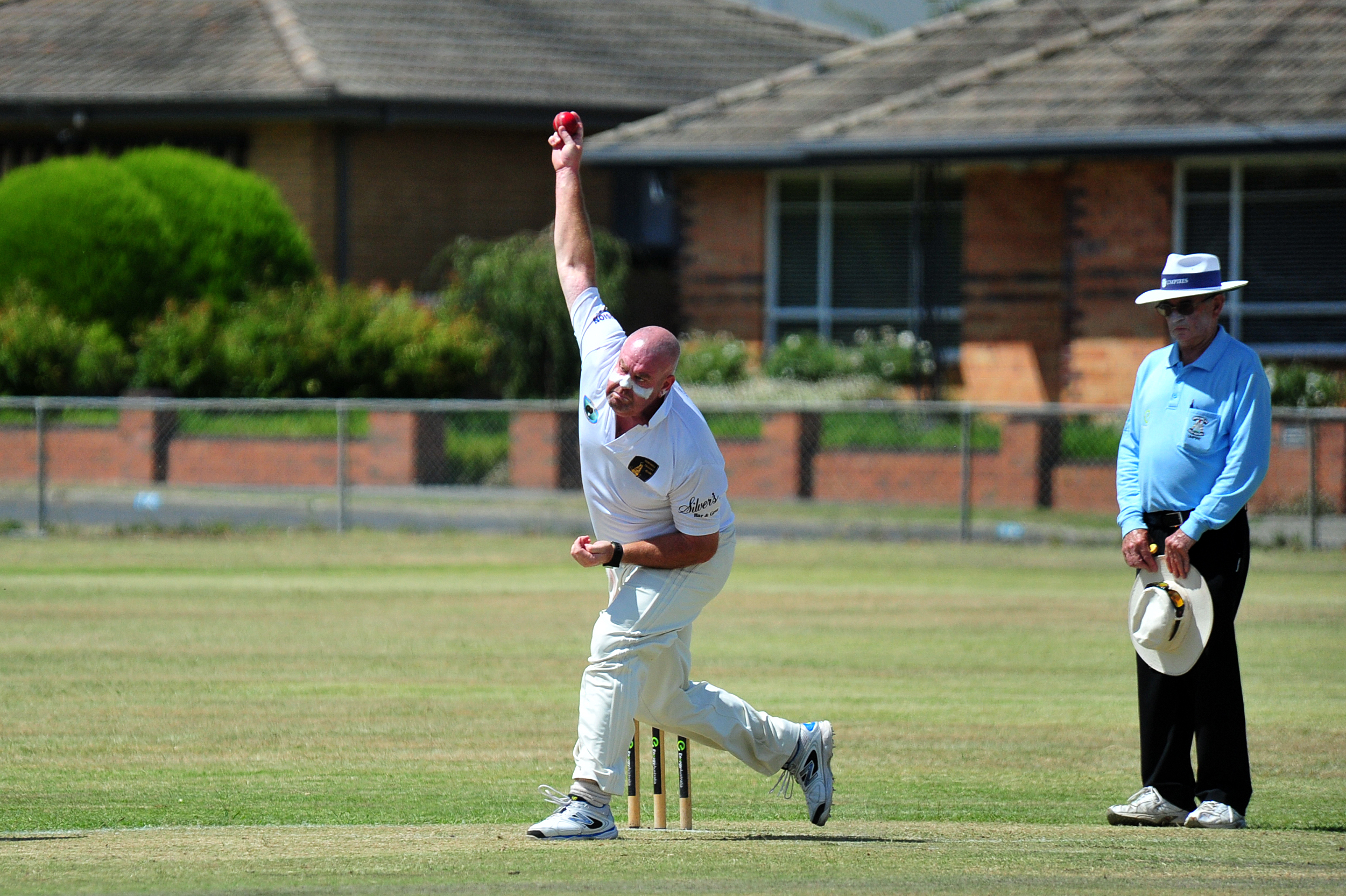 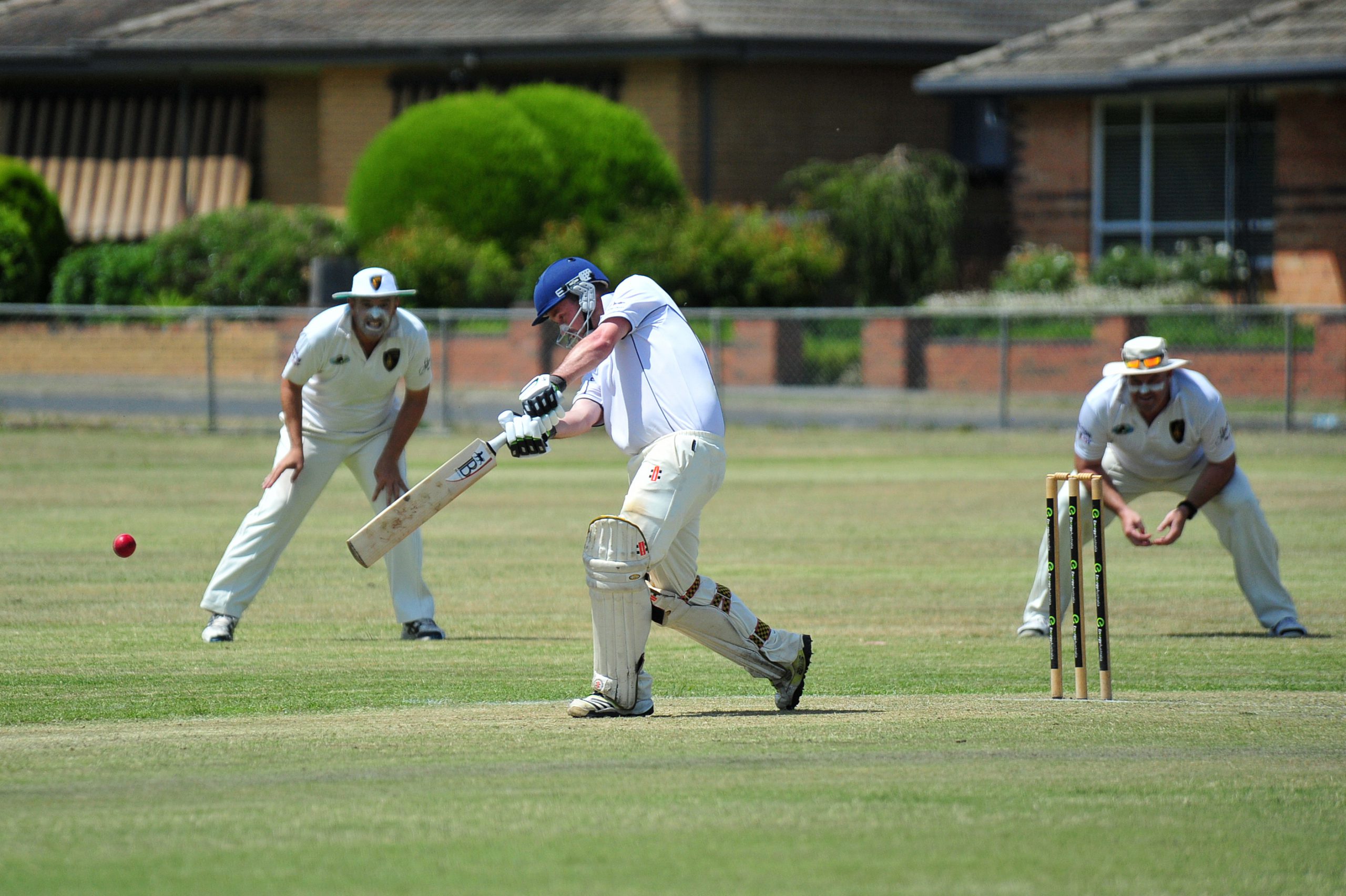 Latrobe has marked its 50th anniversary by getting itself into a strong position in its round 12 Central Gippsland Cricket Association clash against Morwell.

The Sharks won the toss and batted first at Peter Siddle Oval.

It soon looked as if they would not have much to celebrate when Brendan Brincat and Robert Webber struck to remove Justin (2) and Mark Lawrence (1).

However, the home fans soon had plenty to cheer about as all round superstar Chris Johnson and returning import Rob McKinley, fresh off an unbeaten ton, combined to put on a whopping 181-run partnership.

With the home team firmly in control, it fell to Webber, a former Latrobe captain, to remove the pair, bowling Johnson for 86 and trapping McKinley in front for 93.

At 4/215, it was now time for club legend Anthony Bloomfield to move things along as Morwell fought its way back into the game.

Bloomfield was caught off the bowling of Mark Cukier for 29, leaving his team 7/249.

Travis Pickering chipped in with two scalps while Brincat took one.

MIRBOO North is back in the box seat following last round’s loss after posting an imposing 260 on day one of its clash against Trafalgar.

The Tigers won the toss and elected to bat at Mirboo North Recreation Reserve.

After the early loss of Adam Mates (8), Jesse Giardina and Brett Pedlow combined to put the home team into a strong early position.

The pair lifted the total to 83 before Giardina was bowled by Cohan Lee for 48.

Pedlow carried on with captain Shane Peters (15) to lift the total past 100 before he was stumped for 45 off the bowling of Jake Atkin.

The dismissal of Peters and all-rounder Rob Phoenix left the match evenly balanced at 5/125.

But there would be no early end to proceedings as the Mirboo North lower order, with Will (29) and Jed Alexander (39) their team within sight of 200.

Dave Bremner Junior was the pick of the bowlers with 3/41, while George Smith, Atkin and Liam Durkin all took two each.

John Asmussen finished the day 27 not out and Trafalgar will resume next week at 2/34.

MOE has picked up first innings points and is within striking distance of an outright victory after day one of its match against Yallourn North.

Led by Robert Blunt, the Lions ran through the Bombers’ top order at Ted Summerton Reserve, reducing them to 5/27.

From there the pain continued with wickets falling at regular intervals.

Number eight Lachlan Getzendorfer stood up for the visitors with 32 – his top score for the season.

Despite his efforts batting with the tail, Yallourn North was all out for 92 in 46 overs.

The Lions’ Kane O’Connell (61) and Noah Kane (45) got their team off to a fantastic start with an opening stand of 88 to almost singlehandedly overhaul the Bombers’ total.

From there Pat Spiteri posted 39 as the hosts finished 4/175 off 43 overs. Robert took 2/25 off six overs with Gavin Pearson and Brendan Ruddell each claiming a wicket. Jeeralang Boolarra has the bye.