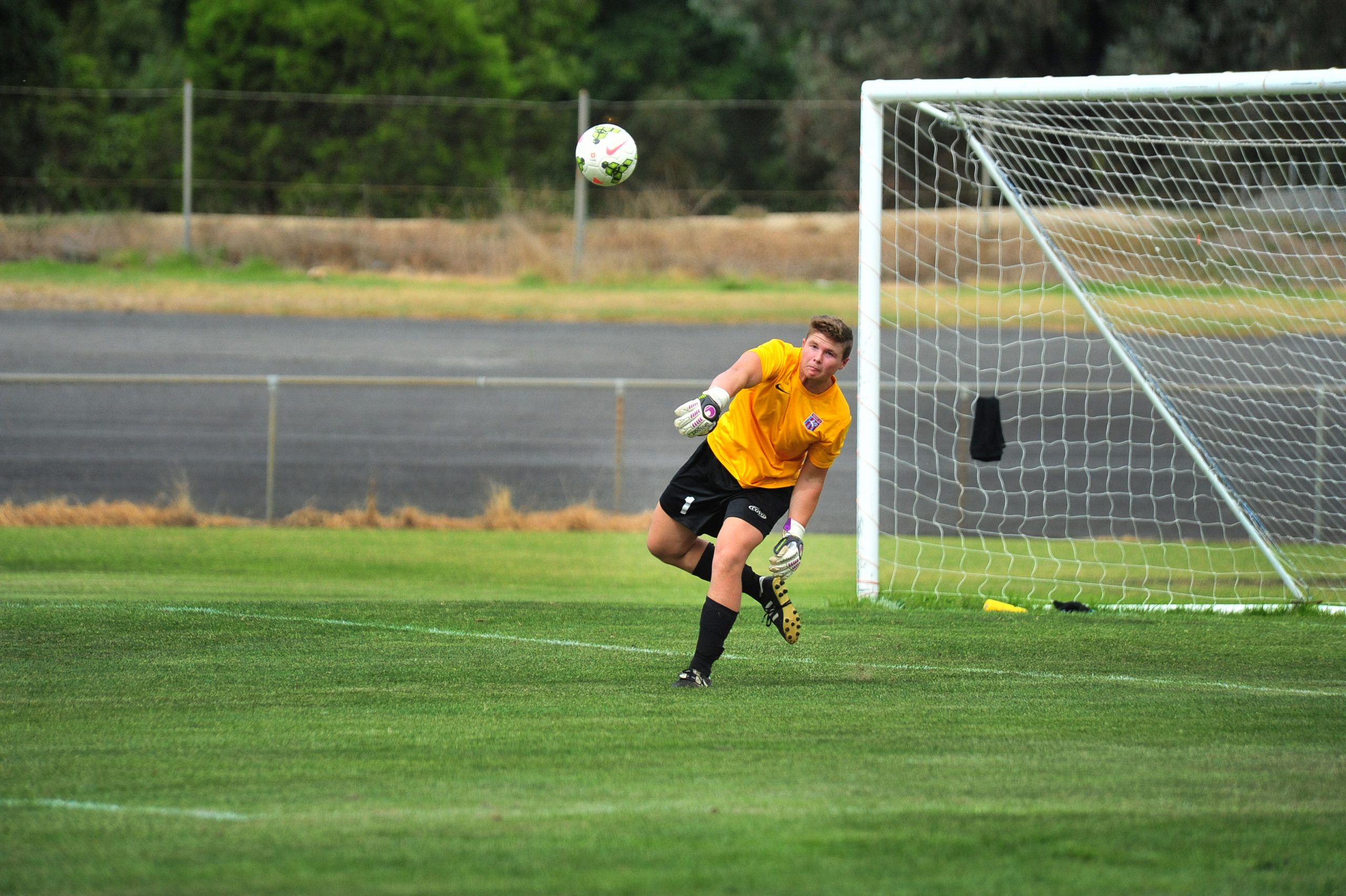 Morwell Pegasus is still alive in the FFA Cup after a hard fought 2-1 victory away to Mornington Soccer Club on Saturday.

It was another solid showing from forward Alpha Turay as he broke the deadlock and netted the winner with a nutmeg over the keeper in the 68th minute.

The highly fancied Division One South-East Mornington, who were also league minor premiers last year, got busy with the fight back but passing and shooting let it down.

Pegs also tried hard to extend their lead but were thwarted by the home side’s keeper at every turn. Mornington improved in the second-half and had most of the play as Pegasus tried hard to slow the onslaught in hot conditions.

The home side’s hard work was rewarded in the 65th minute.

Yet Pegs broke back shortly afterwards thanks to Turay’s effort.

From there Mornington continued to pile on the pressure but Pegs’ keeper Liam Anderson was up to the task, making a number of good saves and securing the victory.

Morwell Pegasus will find out who its fifth round opponent will be today.

With the side’s regular season starting next weekend, FFA Cup fixtures now move to mid-week, meaning the side is looking at two games in seven days as they continue on in the knock-out competition.