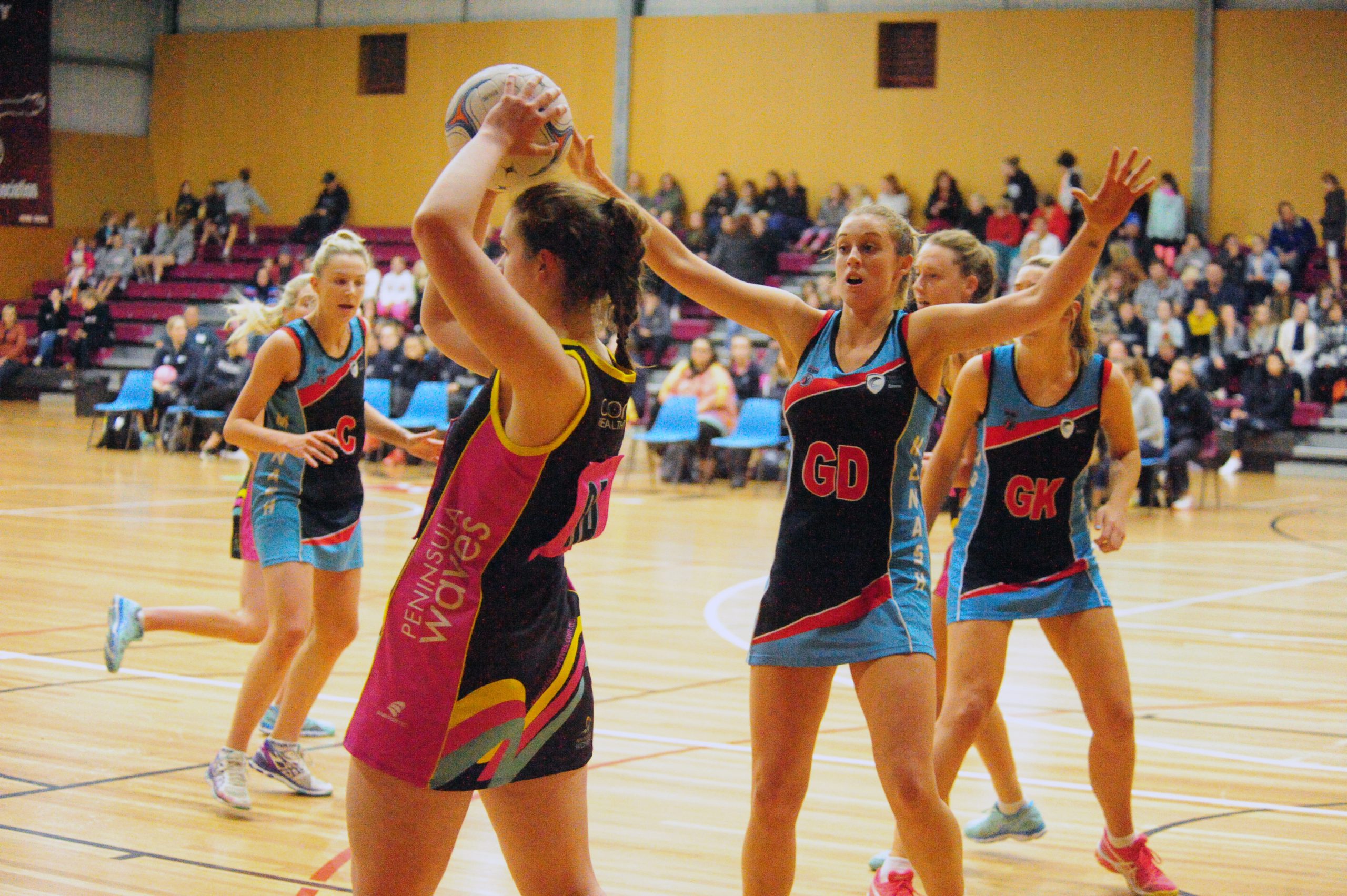 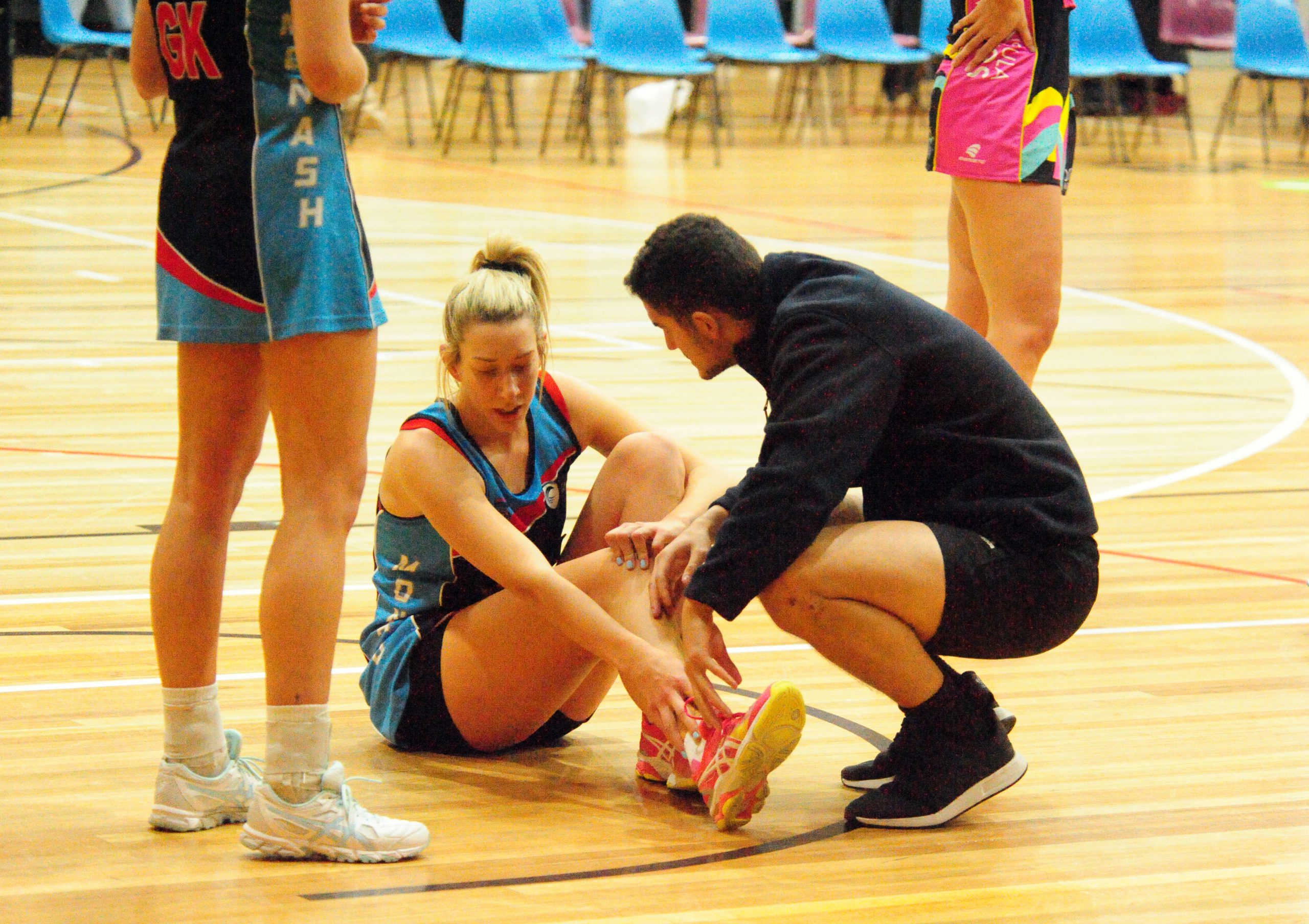 Leading at every break, the Waves put on a show to lead by 14 goals at quarter time in what was described as a “disappointing start” by Storm coach Jacqui Hansen.

Melbourne Vixen training partner Kim Commane’s tenacity in front of goals wasn’t enough to secure the Storm’s fifth win for the season, after shooting 24 goals in a decent performance.

It was a shock result for the Waves after losing to the Storm by seven goals in round four, only securing one win for the season before Saturday night.

Gabrielle Dwyer, recently selected for the Australian Tall Squad, had a consistent game in front of goals, shooting 29 in total including 11 in the first quarter.

The Waves on-court performance was aided by applauded performances from 17 year-olds Madi Capsalis and Claudia Whitfort, lining up in wing attack and wing defence, respectively.

“We had a lot of babies on the court… but they brought some great energy and optimism to the side,” Waves’ coach Jess Whitfort said.

“They had a huge impact on the game after (they swapped)… it made a world of difference, they managed to turn over a huge amount balls,” Storm coach Jacqui Hansen said.

“But we really had disappointing first quarter, we never really recovered after that.

“You can’t let anyone in this competition have a huge lead like the Waves did at quarter time.”

Tayla Shannon was thrown into wing attack for the Storm after returning from an ankle injury, while Inverloch-based netballer Kelsey Buxton played between centre and wing defence after joining the championship division earlier this year.

By three quarter time the scores had increased 11 goals apiece, with the Waves taking a 42-32 lead into the final quarter.

The game was injury free up until the 14th minute of the last quarter when Storm goal defence Shannon Rennison tripped on Gabi Dwyers’ foot, sustaining a minor injury, according to the club.