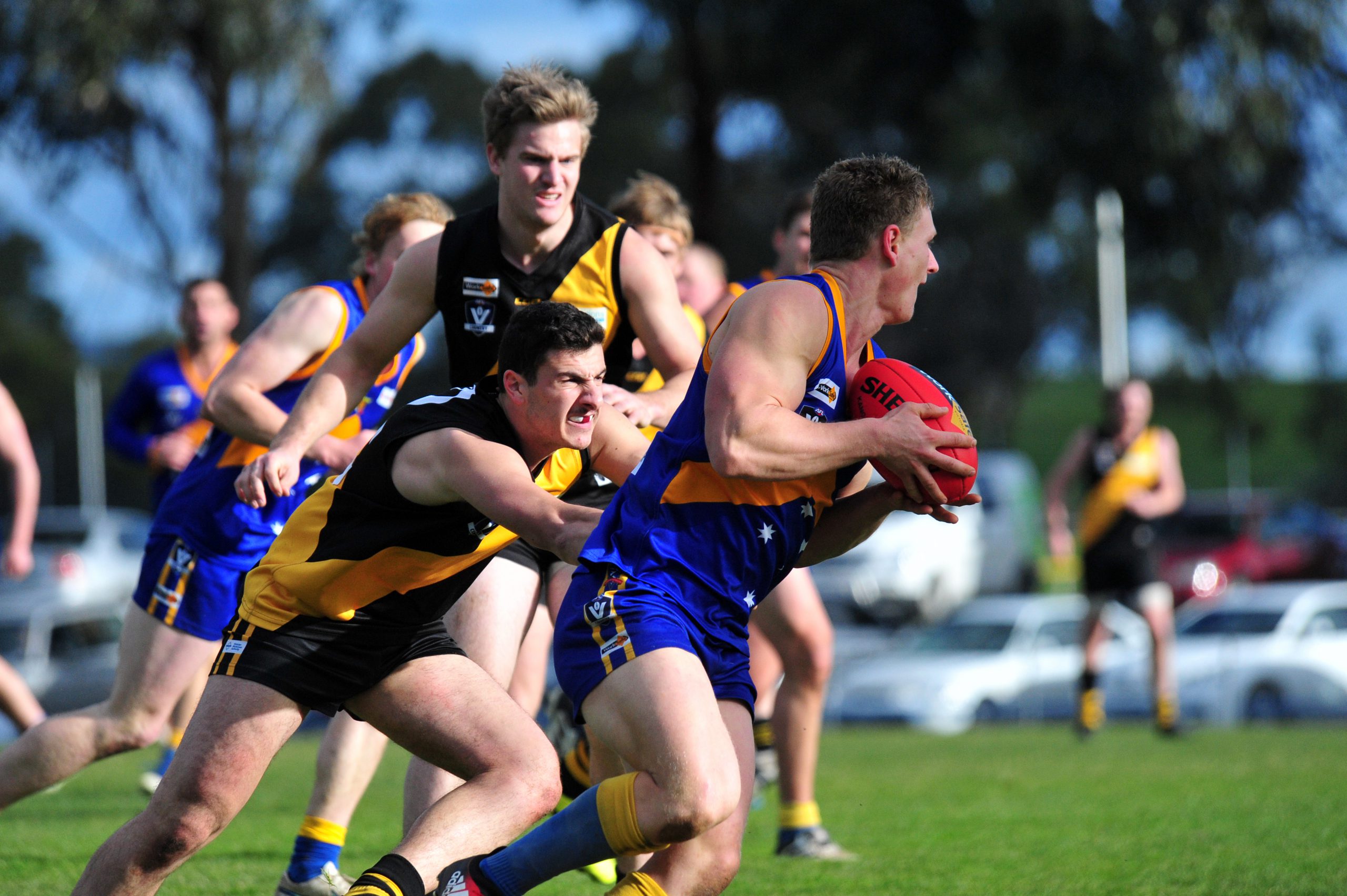 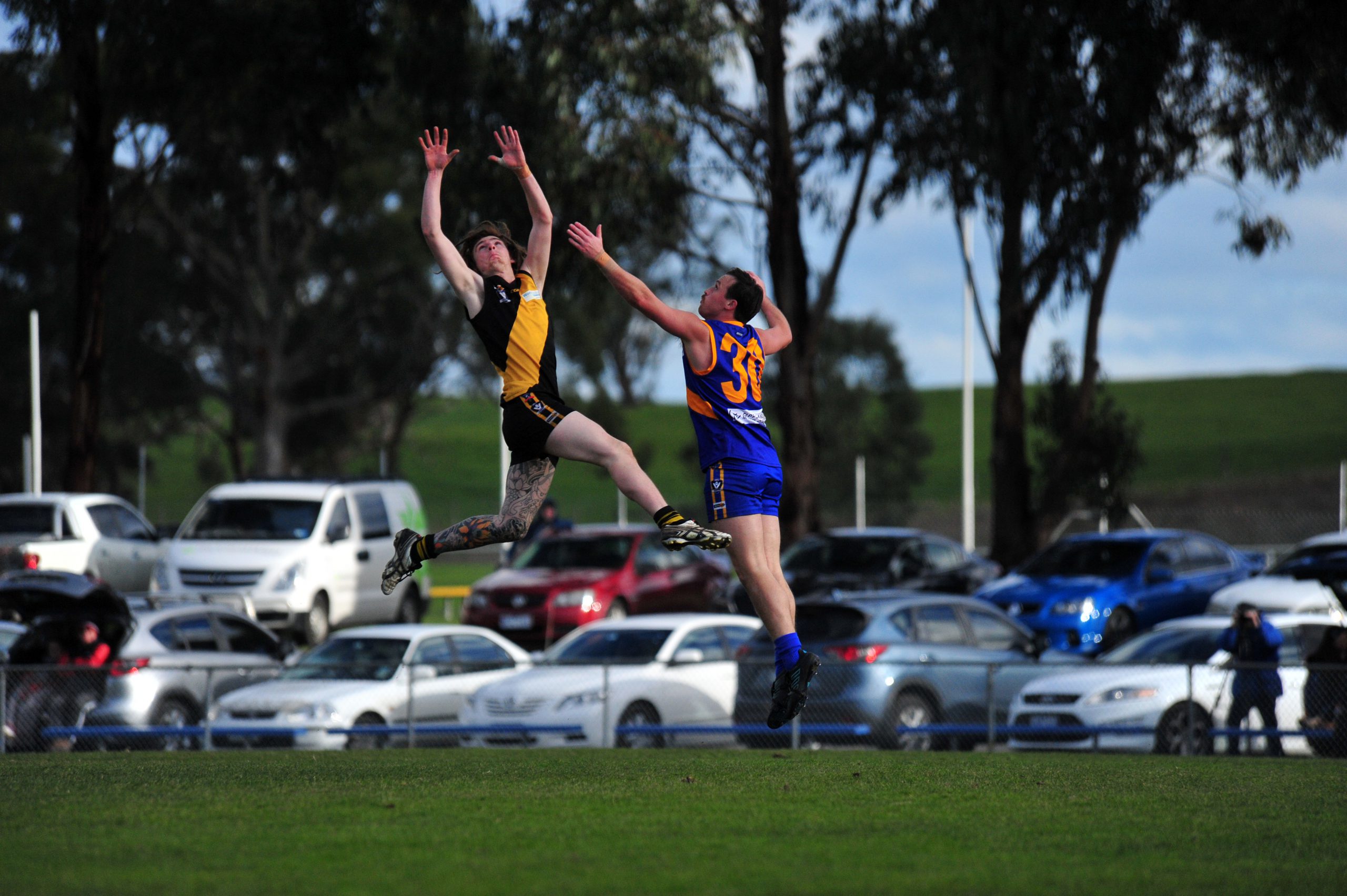 Rosedale came within 16 points at half-time before being held scoreless in the third quarter to put the game beyond reach.

Pettitt cited a recent “flat patch” by the Demons as a source for improvement on the road towards finals.

“We haven’t been travelling 100 per cent but hopefully that will pick up now,” he said.

“We did pick it up late when we knew we had to but you don’t want too many games like that.”

Ahead of this weekend’s clash against Churchill, Pettitt said a win was vital to ensure Yarram’s hold on top spot.

“It’s a massive game this weekend, we’ve got to keep winning and they’re one of the form sides at the moment and they’re probably as good, if not better, than everyone else,” he said.

Rosedale has registered two wins for season 2017 and sits in ninth spot while Yarram is two games ahead of the pack atop the ladder.

Rosedale travels to Glengarry to take on the Magpies in round 17 and Yarram hosts Churchill.

There was no shortage of scorers for Churchill in its resounding win.

Dean Degroot was awarded best-on plaudits for Churchill while Kodie Owen took the honours for Gormandale.

The Cougars sit in in fourth position on the North Gippsland ladder with 11 wins, while Gormandale lags in last, winless for the year so far.

Churchill will need to overcome Yarram on the road this week to cement its 2017 finals spot and the Tigers host Traralgon Tyers United.

James Beha was best-on for Heyfield, while Bill Phelan and Sam Moran proved serviceable for Cowwarr.

Heyfield coach Josh Stubbe said he was pleased with his side’s showing.

“I think we brought a really good brand of football in front of our home crowd and we brought the structures we’ve been trying to execute all year,” Stubbe said.

He said he was impressed with the Roos’ improved form against Cowwarr.

“First time we played them they really pushed us,” Stubbe said.

“Our ball movement was good and we moved the ball into the breeze well.

“Our forwards gave us good targets to kick to and our backline was very solid all day and set the game up for us,” he said.

Ahead of this weekend’s clash with Woodside, Stubbe said the Roos would be looking to establish some finals form.

“We’ll approach this game like we approach any game and same we’ve got to bring our best,” he said.

“Woodside is going to play finals so they’re thereabouts and no doubt they will come out firing.”

Heyfield is in third spot on the ladder, equal with Sale City on 12 wins.

Cowwarr is in sixth, three games off Woodside in fifth.

The Roos host Woodside in round 17 while Cowwarr travels to Sale to take on the Bulldogs.

The Bombers managed just a single goal until three-quarter-time and never stamped their authority on the game.

Sale proved formidable in front of goal, with bags of five for both Bohdi Walker and Matt Ferguson.

Thomas Bowman, Michael Walsh and Ben Chivers featured in the best players for the Bulldogs, while Jacob Albanese and Royce Colgrave were functional for TTU.

The Bombers have five wins for the season and is eighth spot on the ladder while Sale City is in second, two games behind Yarram.

TTU faces a luckless Gormandale at home in round this weekend, while Sale City hosts Cowwarr.

Glengarry blew a three-quarter-time lead for the second week in a row, relinquishing a 14-point buffer to lose by three points.

Josh Kennedy and Cameron Whiteoak were the only multiple scorers for Woodside with singles to five others.

Woodside is three games clear of Cowwarr in fifth spot on the ladder.

Glengarry is two games behind in seventh.

Woodside takes on Heyfield on the road this weekend and Glengarry will face Rosedale at home.