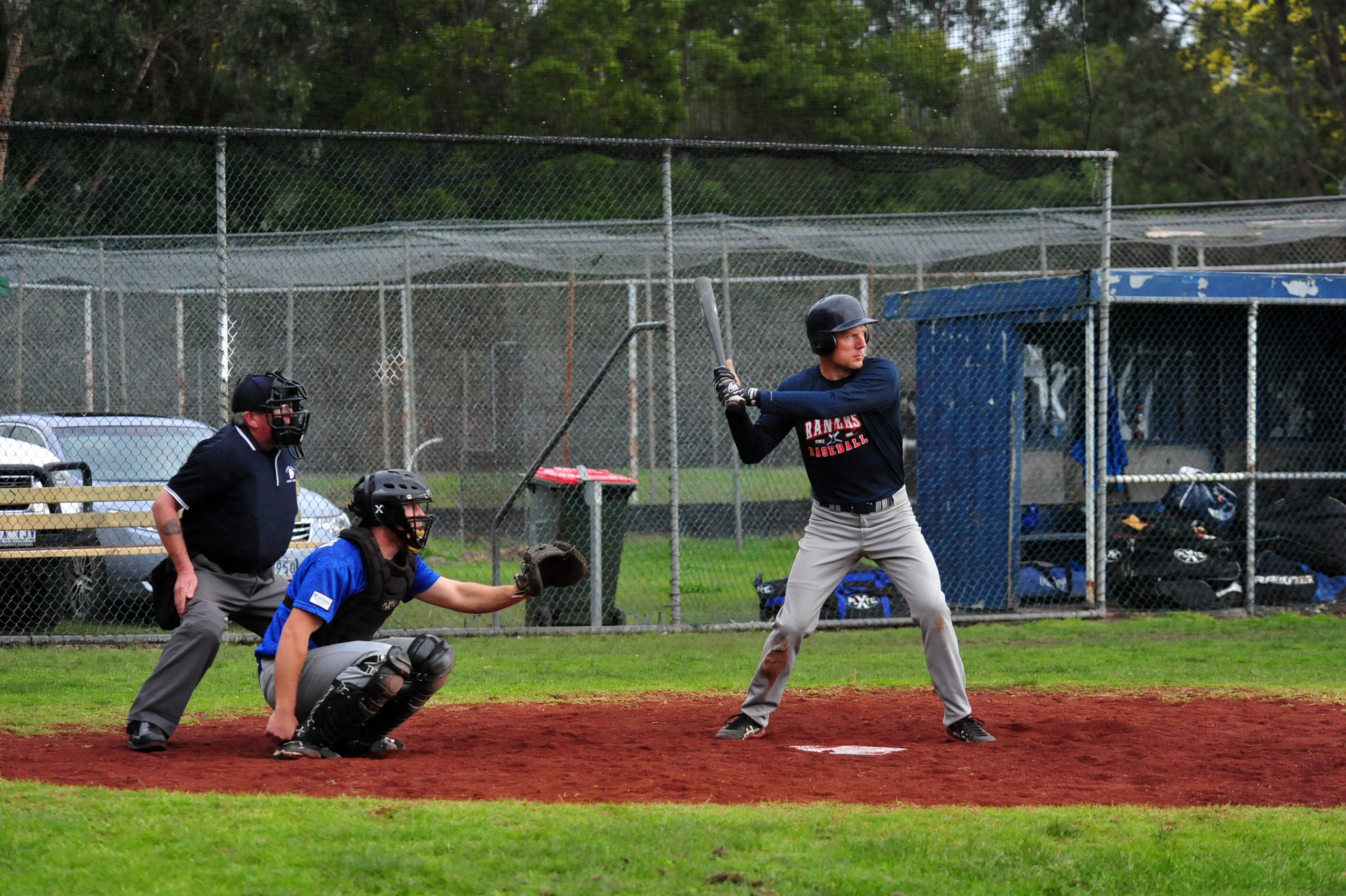 Sale Rangers watched the game slip away early and couldn’t recover in a 12-3 loss to Churchill Braves on Sunday.

Despite out-hitting the Braves nine to seven, the Rangers were unable to convert runners on base into a score.

After four innings the Braves held the lead 5-1 before they skipped away to a nine run lead in the sixth.

Brad Jones led the way for Churchill batting 1000 with 2 hits as they cruised home 12-3.

The highlight for the Rangers was a Shane O’Shannassy home run in the bottom of the seventh.

A similar story played out when the Moe Newborough Dodgers took on South Gippsland.

The Dodgers couldn’t have asked for a better start, driving in six unanswered runs lead off by a Jason Smith triple.

The Miners struggled against the pitching of Luke Halket he only gave up two hits over his four innings as the Dodgers kept smacking the ball.

They collected 13 hits and gave up just one error but capitalised to finish the game 12-3.