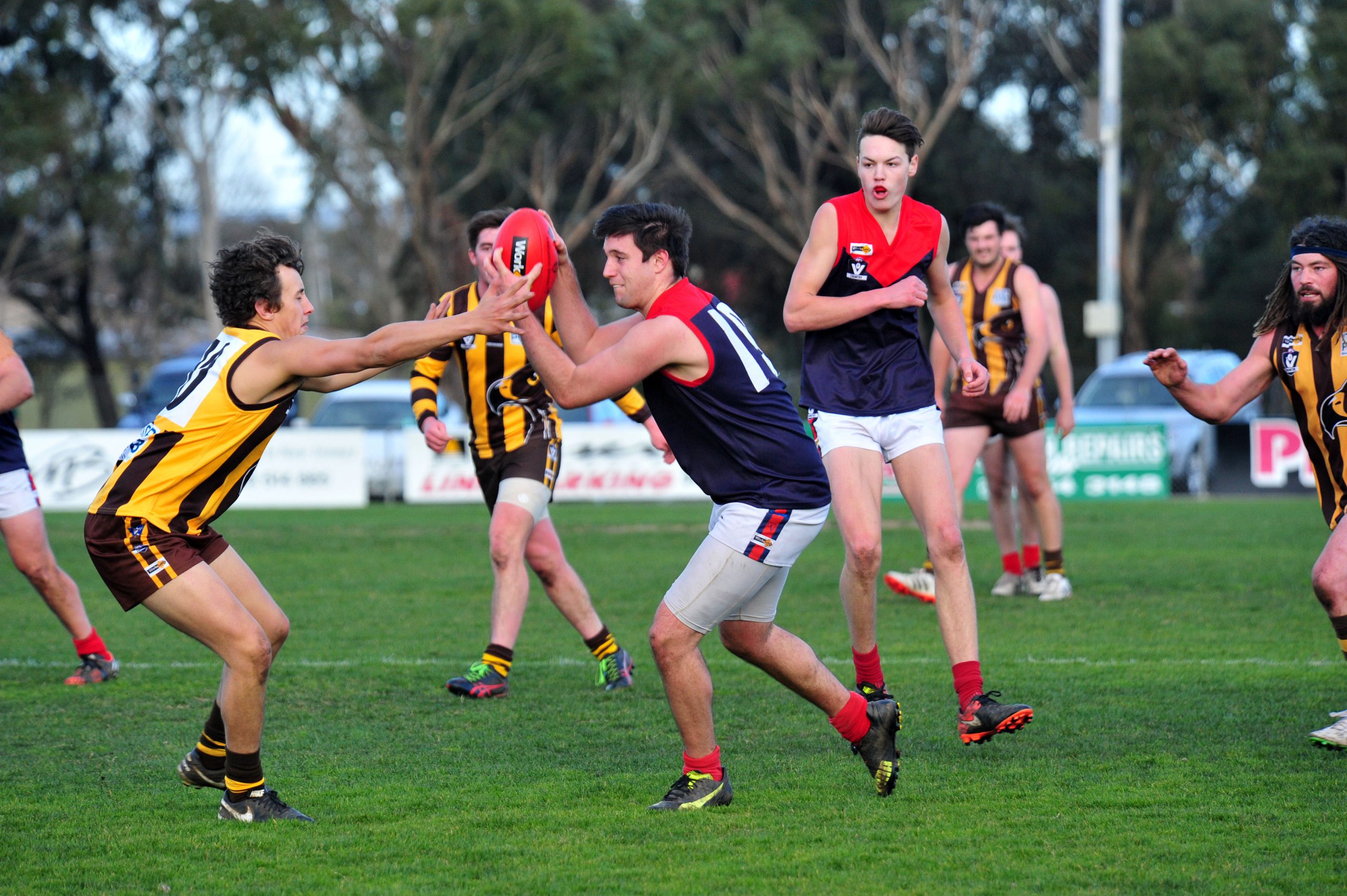 The last round of the Mid Gippsland home and away season did not disappoint, with finals positions determined on the blow of the final whistle in some matches.

It was a must-win game for the Tigers with their spot in the finals also dependent on a Yinnar victory.

The blustery conditions made for a low-scoring first term, with neither team managing a goal until the 14-minute mark.

Zachary Kilgower got the first major for the Tigers who managed one more before quarter time to take a 2.3 (14) to 0.2 (2) lead at the first break.

Yarragon had its fair share of position but proved wasteful moving forward.

The Panthers were afforded a rare opportunity in front of the goal towards the end of the second quarter and Brock Neve kicked Yarragon’s first of the game.

Both sides were afforded opportunities at goal early in the last quarter but the wind made for inaccurate kicking.

Riley Oddy finally put one on the board for the Tigers at the 19-minute mark in the final term, closely followed by another through Jack Robertson to seal the win.

Mirboo North playing-coach Clancey Bennett was thrilled his team was able to secure a finals berth.

“It was a really nervous few minutes after the game was over because we were still waiting on the final whistle at the Yinnar/Trafalgar game,” Bennett said.

“When the final result came in it was a great relief.

Yarragon playing-coach Rob Cahill was delighted with his team’s performance despite the loss.

“I was really wrapt with how the boys finished off the season today,” Cahill said.

He also said the off-season would be a crucial period for Yarragon ahead of 2018.

Yallourn/Yallourn North, Thorpdale, Yinnar, Mirboo North and Newborough round out the top five in the Mid Gippsland League.

Yinnar and Trafalgar put on a thrilling display to a packed crowd on Saturday.

It was a close call for the Bulldogs who nabbed the last spot in the finals by a two per cent over Trafalgar.

The Demons failed to convert and remained scoreless at end of the first quarter.

The top two teams faced-off on Saturday and provided a glimpse of finals football, with Thorpdale emerging 14.7 (91) to 12.2 (74) winners over Yallourn/Yallourn North.