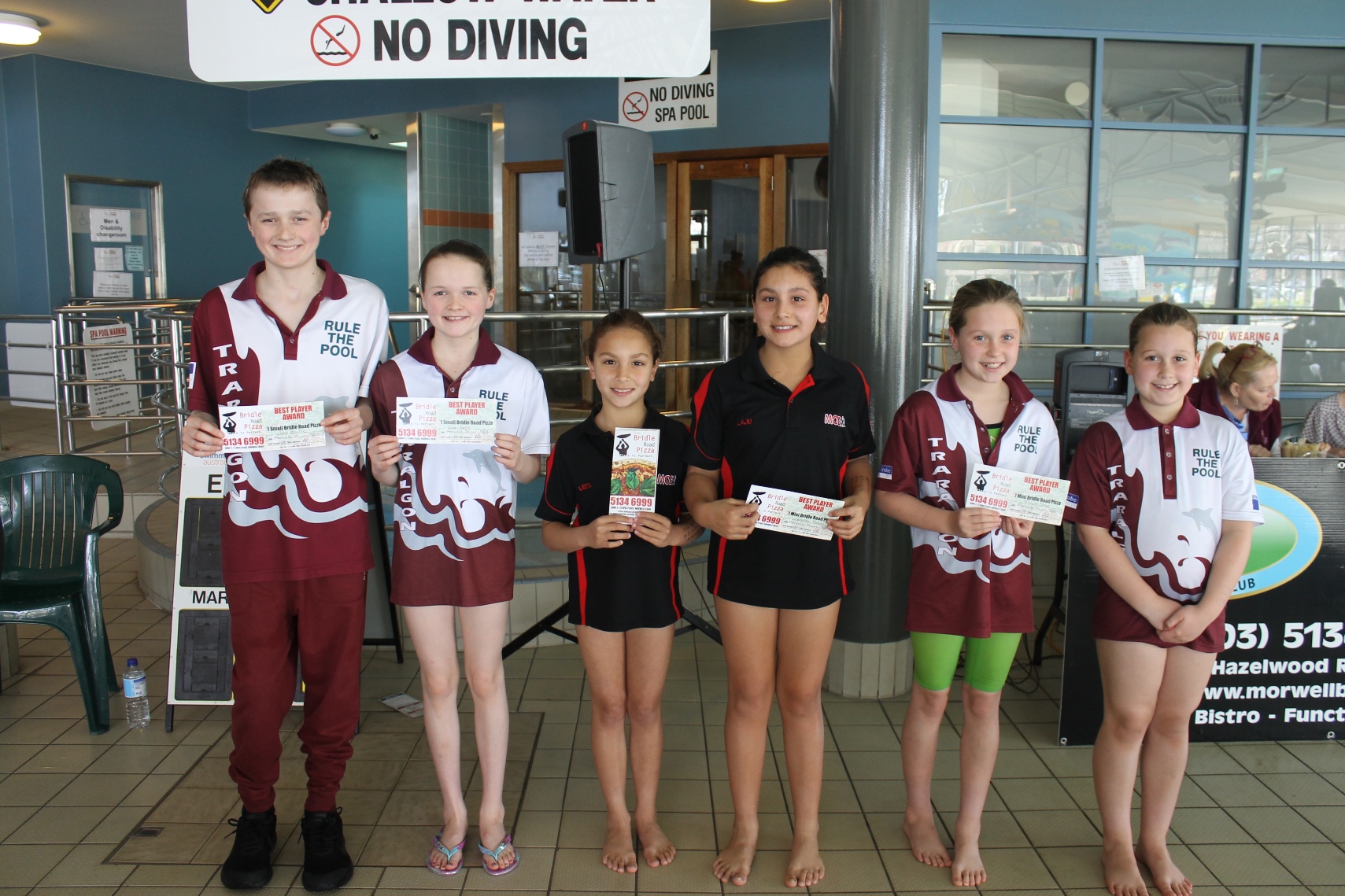 The meet was open for all swimmers aged 14 and under and was a similar format to an event first held by the Morwell Swimming Club in 1997.

Sixty-two swimmers competed on the day in a range of individual events, club relays and a novelty family pair sibling relay.

The meet was named in honour of Geoff Peterson, who started with the Morwell Swimming Club in the 1992-1993 season as head coach.

Current coach Melissa Scholes welcomed competitors to the event and honoured Peterson for his contribution to swimming.

“Over his 23 years as head coach of the Morwell Swimming Club, Geoff coached a significant number of swimmers to achieve national qualifying times and mentored hundreds of swimmers to not only become better swimmers, but better people,” Scholes said.

Peterson, a life member of the Morwell Swimming Club since 2002, presented custom medallions to male and female age group champions at the conclusion of the meet.