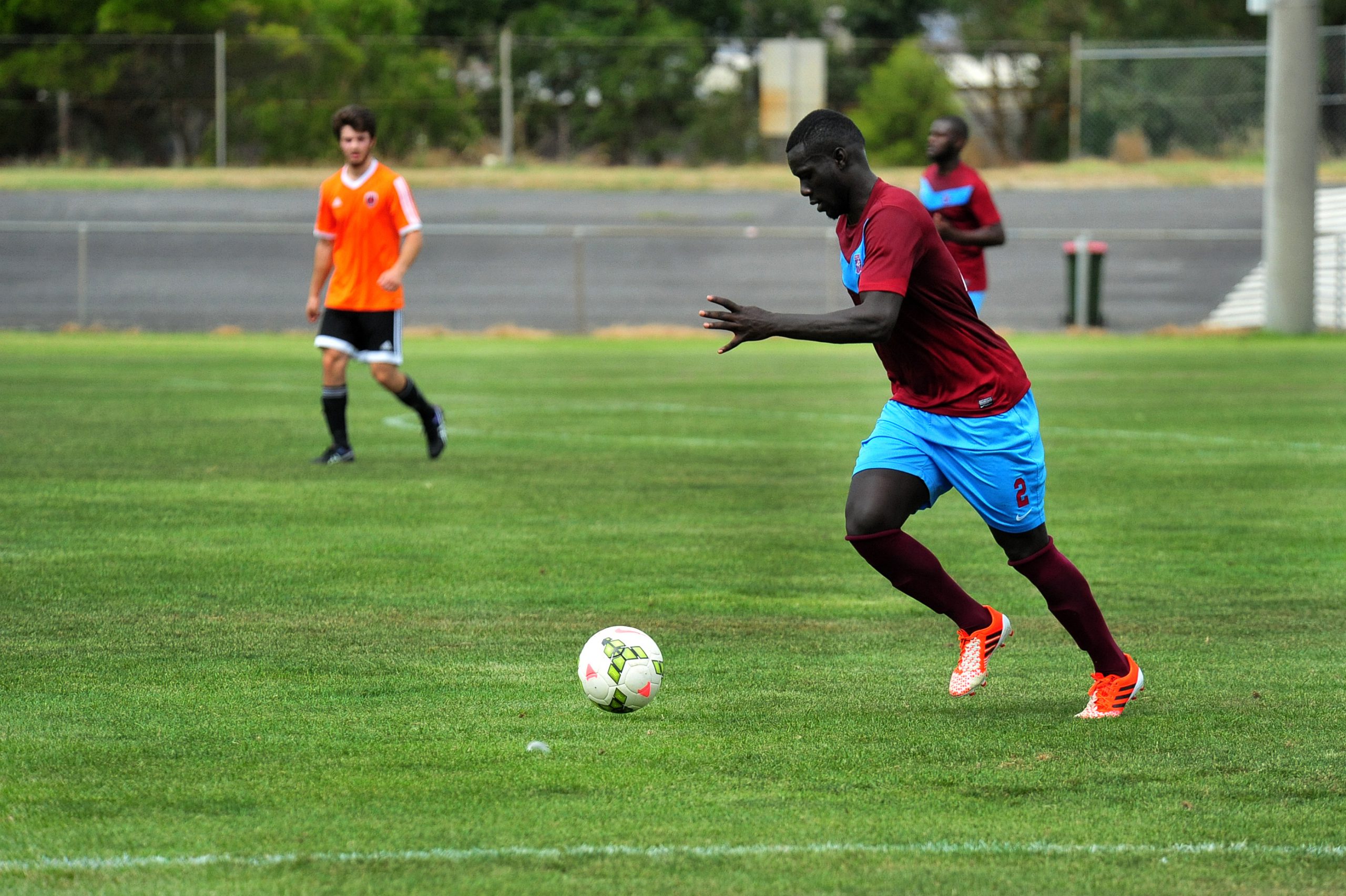 Rivals Pegasus and Warragul clashed in Morwell on Saturday and the result was a fizzer for Pegasus in State League South-East Division One.

Sitting in fifth position, Pegs needed a win to pick up a vital three points but Warragul had other ideas as they settled down the quickest scoring 3-1 up to half-time.

After the break it was a heavy slog as the ball kept getting embedded in the mud, Warragul worked harder than Pegs and were rewarded with a second-half goal to run out winner 4-1 which caused Pegasus slip down the ladder into a dangerous position.

Pegasus continued their ride on top of the ladder with a good – but not convincing – win over Dandenong Thunder in Women’s State League South Four.

After leading at half-time 2-1 they continued to bury the opposition to run out 5-1 winners.

Hollie Mccullagh increased her season’s tally by two goals to 29, Ayen Anyieth scored a brace and Elise Winkel one.

Pegasus next match is at home against second team Casey Panthers on 3 September to decide who wins the league championship.