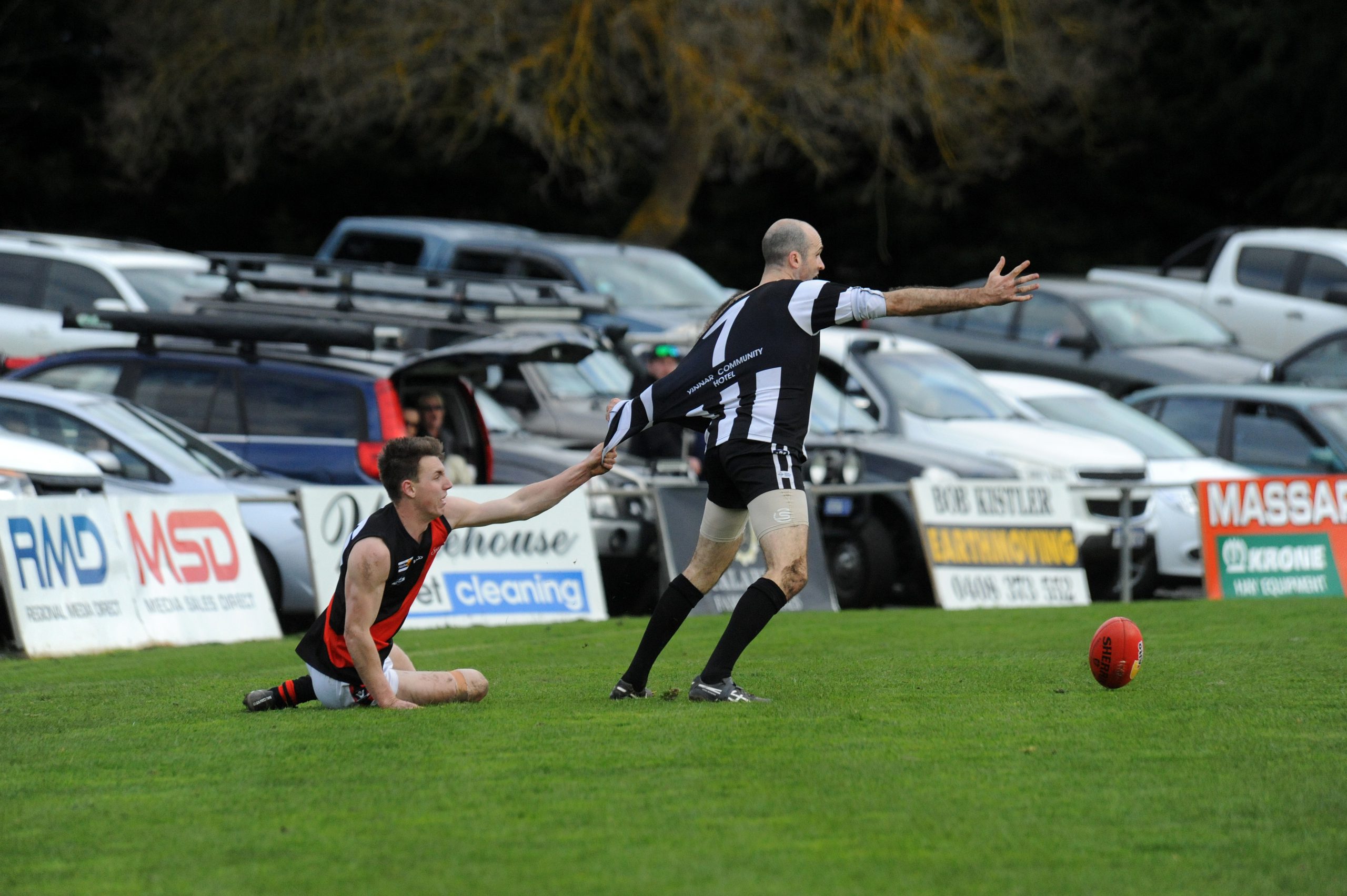 Stakes will be high this weekend in the Mid Gippsland league when Yallourn/Yallourn North meet Mirboo North in the preliminary final.

The winner will earn itself a date with Yinnar in the grand final after it disposed of minor premier YYN in the second semi-final to win through to the flag decider.

After earning the week off with a top-spot finish, YYN struggled to overcome a slow start against Yinnar in the second semi-final and trailed at every break and a spirited second half fight-back saw it fall by just four points at the final siren.

Mirboo North stacked on six final-quarter goals to Newborough’s one in the elimination final to win by 34 points.

The Tigers continued their hot run of form into week two of the finals, making the most of their momentum on the way to record a 14-point upset win over Thorpdale at Hill End.

This weekend marks just the second time the sides played each other in a preliminary final, with the last encounter going YYN’s way in 2015.

Last time they met in round 14, YYN were indomitable across all areas of the ground and demolished the Tigers by 73 points.

Tim Phillips was huge for YYN its round 14 victory with four goals, while Tyler Brown and Darcy Shellcott were handy with three majors each.

The margin wasn’t as big in the round five encounter but the Bombers still proved too good for Mirboo North, running out with a 24-point victory.

Tim Phillips was again key for the Bombers in round five with three goals and will prove a source of concern for Mirboo North this weekend.