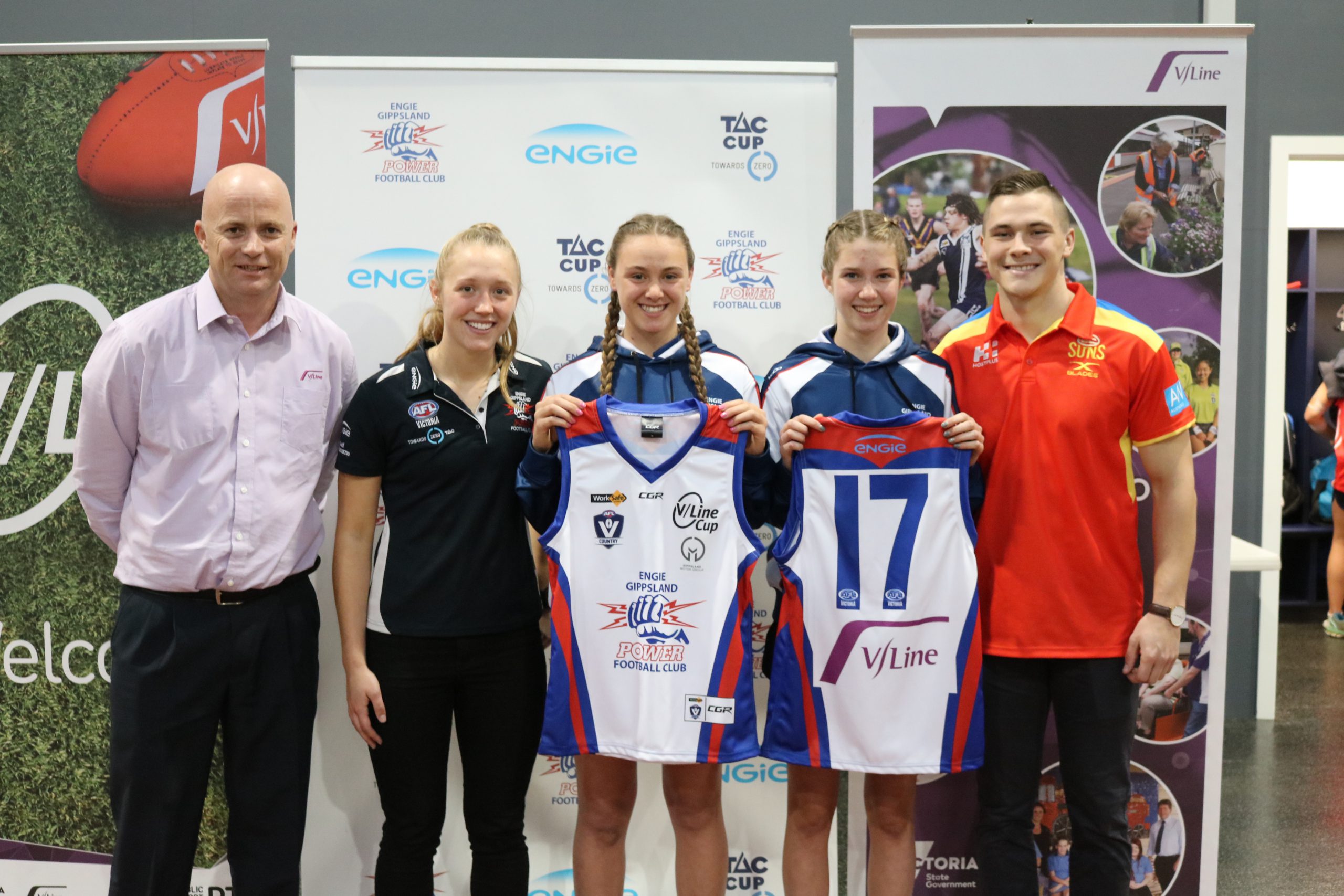 Hundreds of the state’s most talented young footballers will descend on the Latrobe Valley this week for the V/Line Cup.

Kicking off today, the prestigious regional championships have grown in 2017 to include two under-15 boys and one under-16 girls divisions.

The V/Line Cup provides an opportunity for its competitors to move through to elite talent pathways, the TAC Cup and TAC Cup Girls competitions.

AFL Victoria state talent manager Paul Hamilton said the V/Line Cup was a fantastic opportunity for rising football stars to stamp their mark on the game.

“I think its great for the kids to play against other players in same age group and its a great opportunity for the majority of kids who are travelling to go away with a team and learn a bit more about football,” Hamilton said.

“The V/Line Cup is an integral part of the country pathways so its a really important for the boys and girls to come together in a competition and put their best foot forward.”

The V/Line Cup has played host to some big name players over the years including Essendon stars Dyson Heppell and Darcy Parish.

“You’ll get to see some terrific young players coming through, it’s a really high standard of football and there will be talent scouts there getting a feel for what’s ahead,” Hamilton said.

“The Gippsland region does a wonderful job and it’s a good country family feel throughout the championships so it’s really fantastic.”

The four-day carnival begins today and will run until Thursday.