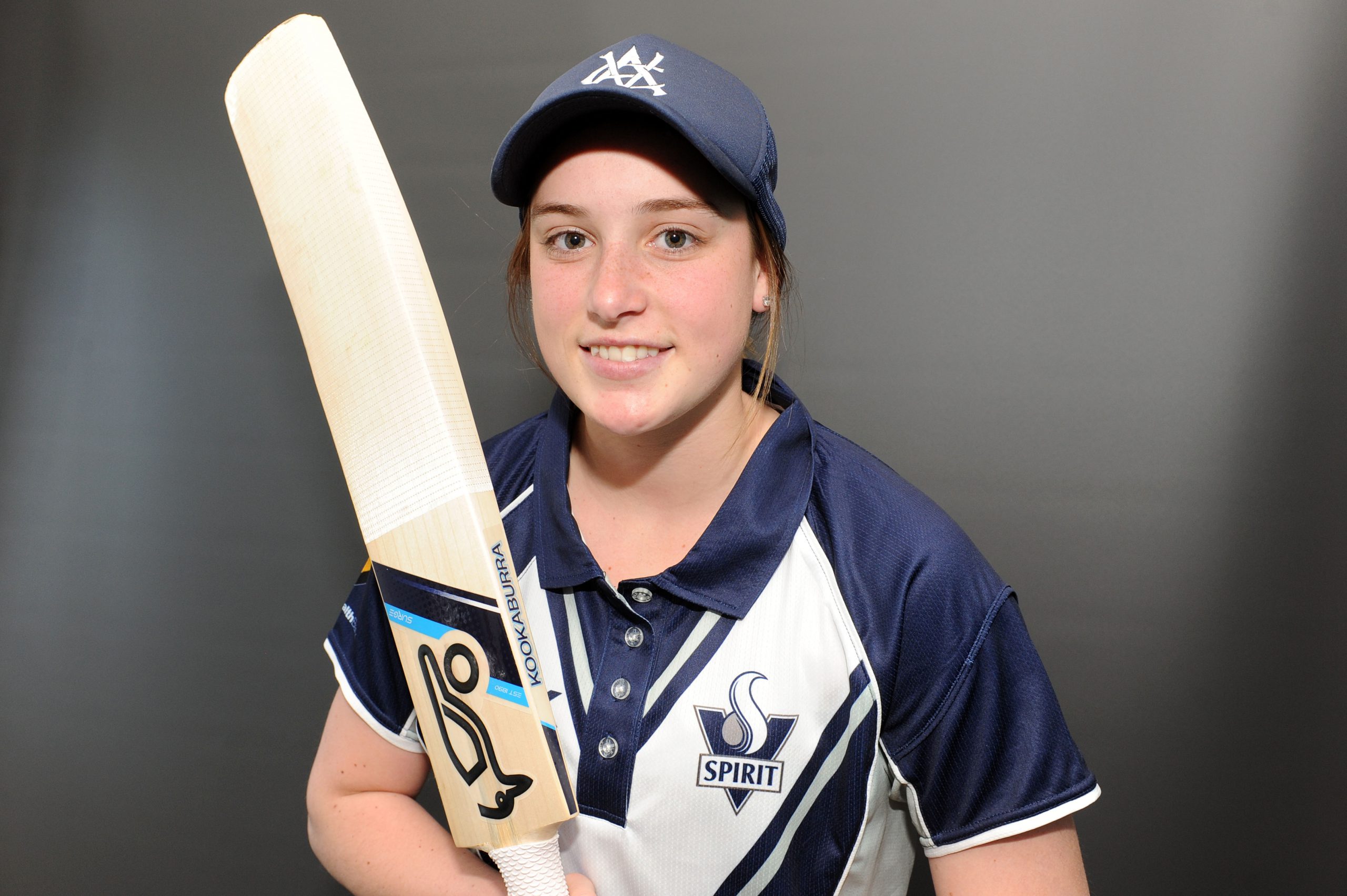 The Central Gippsland Cricket Association has announced the launch of a junior girl’s cricket competition.

Utilising funding received from Cricket Australia under the Growing Cricket for Girls Fund, the competition will target girls aged from 13-18.

Funding will be used to appoint a dedicated competition coordinator, facilitate extensive marketing and promotion and allow for suitable match equipment to be purchased.

CGCA president Wayne Mills was thrilled to make the announcement and said the formation of the side was a step in the right direction for women’s cricket.

“As an association, we are very excited about this opportunity and believe it clearly demonstrates our commitment to progressing a cricket-for-all environment within the Latrobe Valley,” Mills said.

“It’s obviously really special to be the ambassador of the competition and have it named after me, and I think it’s a great opportunity having come from the Central Gippsland Cricket Association playing cricket for Trafalgar,” Faltum said.

The 17-year-old, who recently signed with the Melbourne Stars in the WBBL, said the competition would provide a great springboard for girls in cricket.

“I think it’s a really great opportunity for young girls and women to get involved in female cricket and it’s really been growing in the last couple of years and it’s great for girls in the region to have the chance to play in their own competition.”

Faltum grew up playing with the boys in junior cricket and “enjoyed the challenge” of mixed competition.

“I always enjoyed playing with the boys but this will go a long way towards growing female cricket,” she said.

“Nicole is a fantastic role model to future female cricketers in the area and provides the perfect example of where cricket and its pathways can take you,” said Mills.

“Over the coming weeks, I will be speaking with our cricket clubs, as well as local secondary schools and netball clubs, to promote the competition and get as many girls excited for the competition as we can.”

The Nicole Faltum Cricket Competition is proposed to commence on Saturday, 11 November and will run for eight to 10 weeks across 2017/18.

A competition launch event and skills clinic will also be held in the lead up to the season.

The association is currently seeking a major sponsor for the competition.

For more information, phone Wayne Mills on 0402 426 814 or visit www.playcricket.com.au