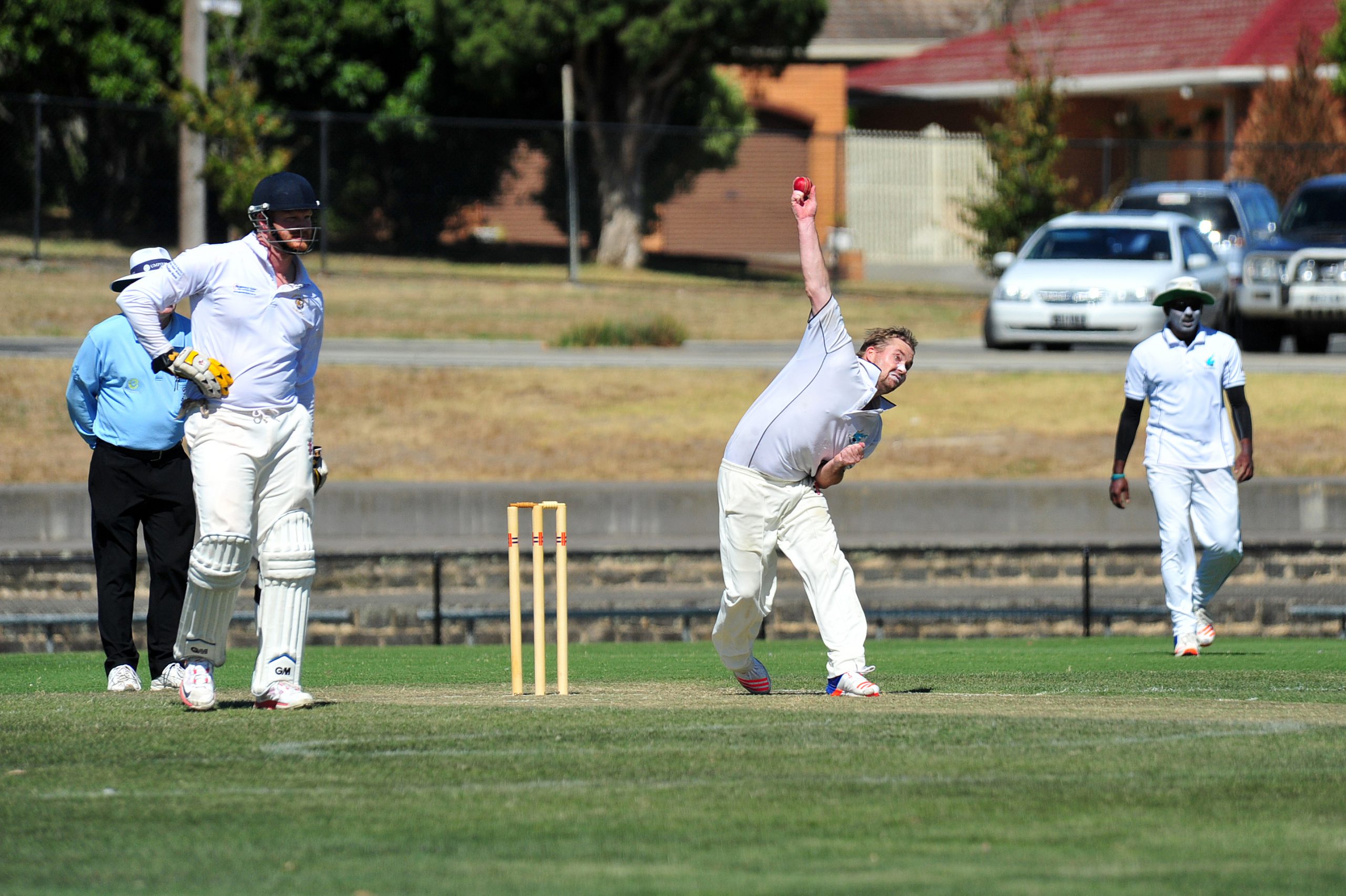 Minor premier Mirboo North will look for redemption this weekend when it faces grand final foe Latrobe in the season opener at Peter Siddle Oval.

The Tigers finished season 2016/17 minor premiers before coming unstuck against the Sharks in the decider.

Captain Shane Peters said this weekend’s rematch with reigning premier Latrobe would be a good test for the side.

“I think there’s still a bit of a sting in the tail,” Peters said.

“Obviously we were pretty comprehensively beaten on the day but that can happen in cricket.”

Latrobe was in scintillating form in that match, ripping through the Mirboo North top order to have the minor premier all out for 92 in 40.3 overs.

All-round sensation Chris Johnson was the destroyer for the Sharks, taking 6/8 in 13 miserly overs.

The Tigers will make a couple of changes after losing batsman Jesse Giardina to Churchill over the winter but gain a new opening bat from England.

“Our import arrives on Friday which is pretty exciting,” Peters said.

Ahead of the opener on Saturday Peters said the Tigers were ready and raring to go.

“Everyone’s ready to get out there and have a go and especially the boys who don’t play football during the year are keen as always,” he said.

The grand final rematch will tip-off on Saturday at 11.30am at Peter Siddle Oval.

Trafalgar will come up against Moe at the Ships’ home ground in a match which mirrors the two teams’ opening fixture of season 2016/17.

Trafalgar coach Anthony Clarke-Bruce said his side had worked on consolidating its form over the pre-season.

“We just looked at re-establishing the guys we’ve got and making sure our younger group ready to go as well,” Clarke-Bruce said.

With a relatively unchanged line-up, Trafalgar will look to kick-start its season on a positive note after missing finals in 2016/2017.

Clarke-Bruce said Trafalgar would be looking to go one step further this season.

“We know we’re competitive on the day, it’s more about focusing on individual performances and learning to play at [this] level,” he said.

Spectators will be hoping for a repeat of last season’s thrilling round one clash between the two teams, which resulted in the Ships claiming victory in the final over of the day.

Young gun Brodie Burgess (68) and import Marco Higgins (65) were instrumental to Trafalgar chasing down the total with three wickets in hand.

Jeeralang-Boolarra will come up against a Morwell outfit looking to go one better this season when the two sides clash on Saturday.

The two teams will face off at the Boolarra Recreation Reserve at 11.30am.

Morwell coach Barney Webber said the side would be looking for a more competitive performance in the 2017/2018 season.

“Our goal is to go further than the semi-finals this year and I think with the side we’ve got we can do that,” Webber said.

“Our main focus has been recruiting during the off-season.”

“We’re just really excited to get going, it’s going to be a big year and everyone is getting ready for an exciting year,” Webber said.