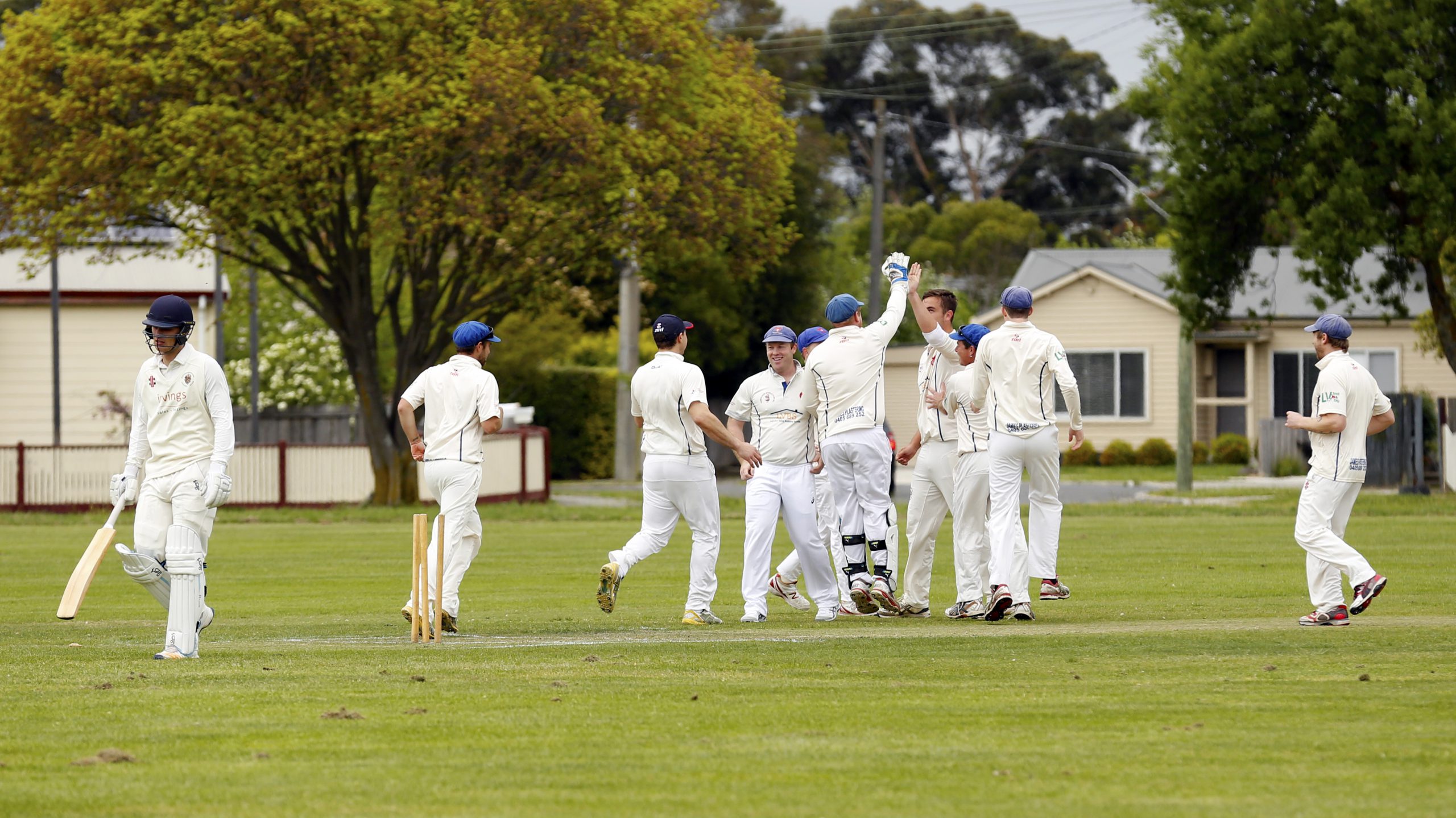 MTY Raiders recorded their lowest score ever at the weekend and were bundled out for 42 by Imperials at Catterick Reserve.

The low score was enough to see them ahead at the end of day one after Imperials managed just 20 in the run chase.

Both first innings included five ducks while Imperials’ Tom Coulson was the pick of the bowlers with 6/21.

A fired-up Brad Knowles tore through the Imperials’ line-up with 6/5 and Leigh Jensen was also damaging with 4/7.

Raiders batted again and stumbled with 8/71 including another five ducks. Tom Coulson took another three wickets to make it nine for the match.

Churchill hosted Traralgon West at the weekend and won the toss to send its opposition in to bat.

Traralgon West made a respectable 164 from 72 overs with Tim Fitch continuing his stellar start to the year with a top score of 49.

Ben Edebohls backed up his round two effort with the ball and made 38 while Matt Kirkham chimed in with 32 of his own.

Ryan Harvey and John Keighran were the pick of the Cobras bowlers with three wickets each.

Churchill finished 2/22 at the end of play with Ben Kearns still at the crease.

Toongabbie slumped to 4/25 against Gormandale in the first innings after winning the toss and electing to bat.

The Rams managed to consolidate and bat out the day, with Rob Wheildon in great touch on 72 not out while Daniel Neilson made 37 and Tom Shippen 26.

Shaun Barbour was the best of the Tigers bowlers with an economical 6/51 while Brandon McDonald took 3/26.

The Tigers batted for four overs and lost the key wicket of Chris Lehner for a duck.

In the match of the round last years grand finalists Ex Students didn’t disappoint.

Ex Students’ put up a rear guard fight back to put it in the box seat.

Michael Stockdale batted well to make 51, while Ric Battista was superb and top-scored with 81 not out of the Sharks’ 229.

Cal Stewart also starred and took 3/21 as Rovers were dismissed for 51.

CATS were set on an early first innings lead and declared at 6/133.

Jamie Cochrane top-scored with 43 while Rory Hare made 31.