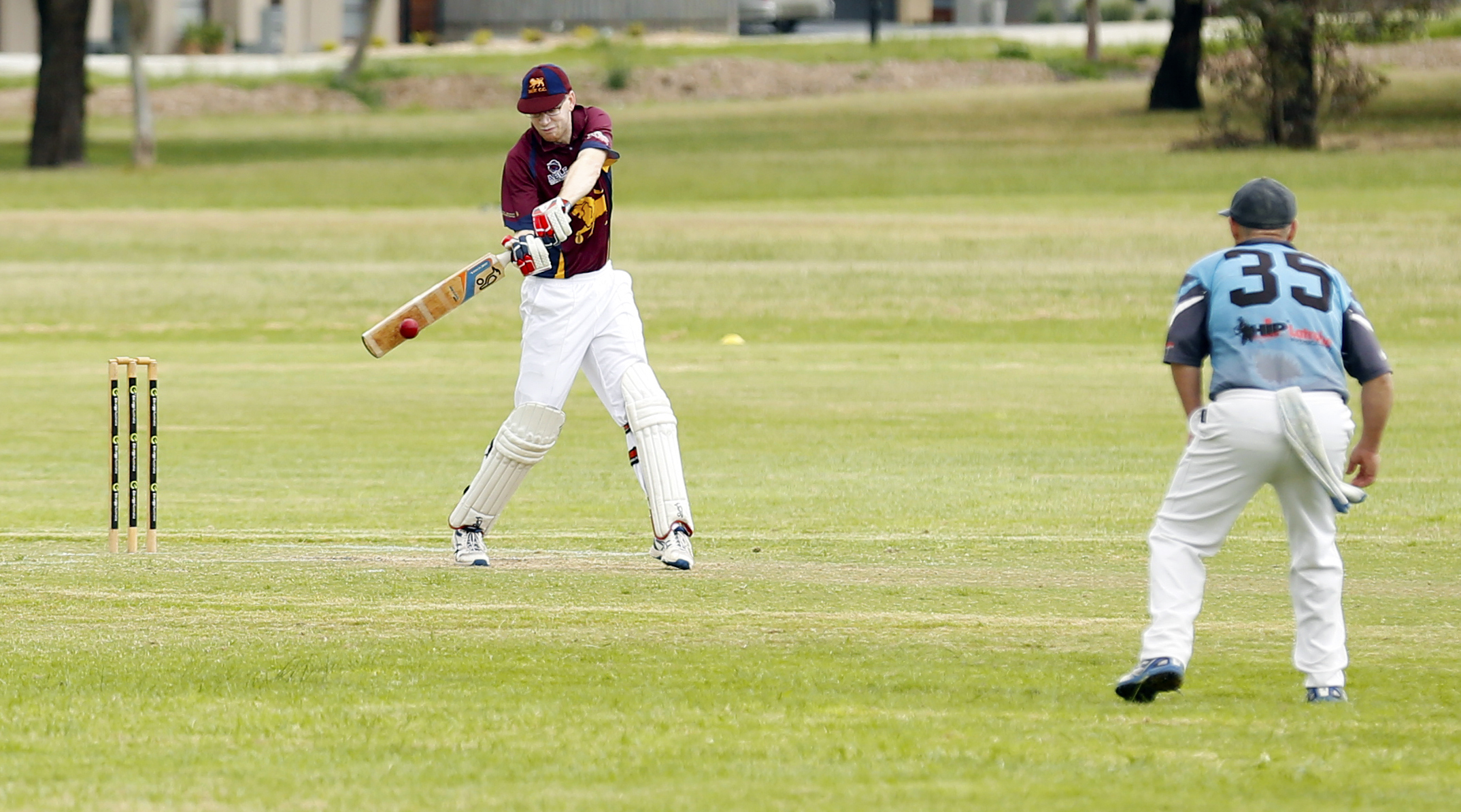 A rampant Moe side headlines round four of Central Gippsland cricket action this weekend when it looks for its fourth win on the trot against Morwell.

The Lions enjoyed the scalp of round three at the weekend, overcoming defending premier Latrobe at Peter Siddle Oval.

Andrew Philip shone again for Moe and backed up his knock of 90 not out the previous round by top scoring with 92.

Pat Spiteri was next best with a contribution of 29 and Kane O’Connell added 28 to Moe’s overall total of 193.

Sam Price was again damaging with ball in hand, bettering his three-wicket haul against Mirboo North in round two with 4/30 including the wicket of Steve Freshwater.

Ben Maslen also bagged four wickets for the Lions in the win.

Robert Webber showed well for Morwell during its drawn game with 2016/17 grand finalist Mirboo North at the weekend with a knock of 64 not out.

When the sides met in round 13 last season Morwell batted first and put on an absolute clinic.

Former captain Rory Hare, who is plying his trade with Traralgon and District team CATS this season, enjoyed a day out and the crease and notched 129.

Brendan Brincat joined him with a ton of his own and finished the innings on 108 not out to set Moe an insurmountable target of 400.

The earlier round five encounter was a different story and Moe met the target after 29 overs.

This weekend’s game will be played on Saturday at Racecourse Turf in Moe from 11.30am.

A buoyant Jeeralang-Boolarra heads in to this weekend’s encounter with Mirboo North after it enjoyed its first win of the season over Trafalgar on Saturday.

The Panthers batted first to set the Ships a target of 147 and managed to hold off its opposition to clinch a four-run win.

Mark Rawson top-scored with 51 while Chris Blake and Matthew McGrath were critical will the ball and claimed three wickets each.

Mirboo North will look to return to the winners list in round four after drawing with Morwell at the weekend.

Saad Qureshi enjoyed his first hit-out for season 2017/18 and top-scored for Mirboo North in the draw with 59.

When the sides met in round 14 last season Jeeralang-Boolarra couldn’t get close to the eventual grand finalist’s total of 426 and were all out in the run chase for 136.

Brett Pedlow notched 134 for Mirboo North in the win while Rob Phoenix singlehandedly dismantled the Panthers with a huge seven-wicket haul.

This weekend’s game will be played on Saturday at Mirboo North from 11.30am.

Defending premier Latrobe will look to bounce back this weekend against Trafalgar after it fell victim to Moe in round three.

The Sharks were set a respectable target of 193 by the Lions at the weekend and fell short on 151.

Hayden Kimpton reached a half-century and made 52 while opener Benn Zomer made 30.

Trafalgar continued its winless ways in round three and endured its third straight loss for the season to Jeeralang-Boolarra.

Marco Higgins was the shining light for the Panthers in the loss with a top knock of 63 while David Bremner did the most damage with the ball and took 3/29.

The sides last met in the final home and away game of season 2016/17 and Latrobe batted first to set the Panthers a tall target of 287 with Chris Johnson’s 103 the best knock of the innings.

Johnson was also handy with the ball and took 3/19 while George McKinley was the pick of the bowlers with a four-wicket haul.

Latrobe faces Trafalgar on Saturday at Peter Siddle Oval from 11.30am.