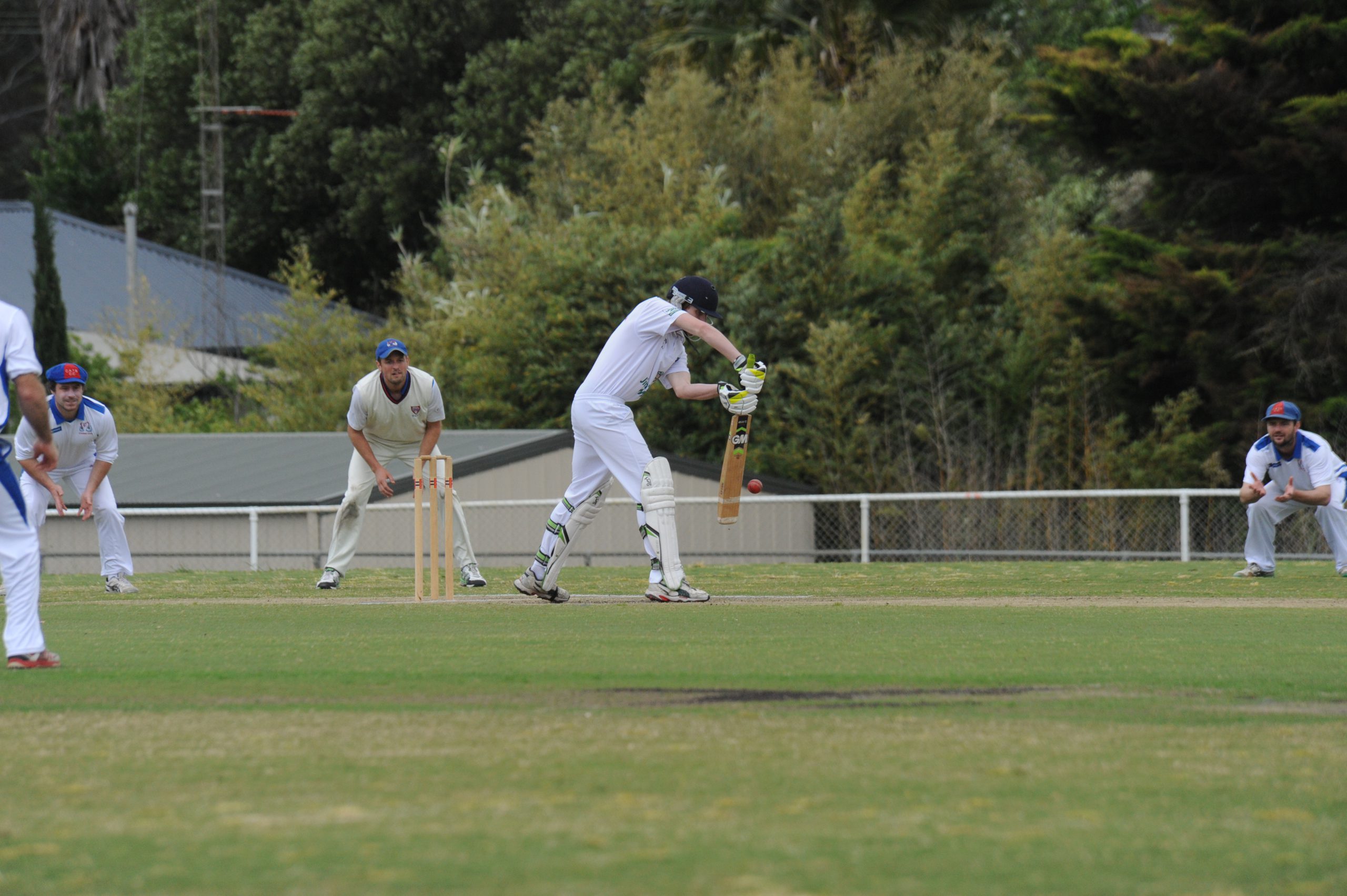 Churchill kick-started its two-day campaign in style with a win over Traralgon West in round three.

Traralgon West made a respectable total of 164 on day one, with Tim Fitch falling just short of a half-century on 49.

Ben Edebohls was also handy and made 38 while Matt Kirkham chimed in with 32 of his own.

Ryan Harvey and John Keighran were the pick of the bowlers for the Cobras with three wickets each.

Churchill finished day one at 2/22 with Ben Kearns still at the crease.

Kearns was a mainstay for Churchill and went on to make 21 not out on day two to help see his team over the line.

Keighran backed up his good form with the ball and top scored with a knock of 67 while Matt Harvey was next best with 27.

Round four kicks off this weekend with Churchill travelling to take on MTY Raiders and Traralgon West enjoys the bye.

Imperials notched its second win for the season at the weekend when they overcame a low-scoring slump in the first innings to overcome MTY Raiders at Catterick Reserve.

Raiders recorded their lowest score ever on day one and were bundled out for just 42, but it was enough to see them ahead at the end of the day after Imperials managed a measly 20 in the run chase.

Both first innings included five ducks while Imperials’ Tom Coulson was the pick of the bowlers with 6/21.

Raiders batted again and improved on their first innings efforts with 88.

Imperials second turn with the bat proved more fruitful than the first and a knock of 79 not out from Brett Chapman was enough to see them over the line in the 26th over.

Leigh Jensen and Matt Van Loon did their best with ball in hand and took two wickets each for Raiders in the second innings.

Imperials face Centrals this weekend when round four kicks off on Saturday while Raiders will host Rovers at Yinnar Reserve.

Toongabbie has withstood a spirited fight back from Gormandale at the weekend to take the round three win.

Toongabbie dropped to 4/25 in the first innings after winning the toss and electing to bat.

The Rams managed to collect and bat out the day, with Rob Wheildon in great touch on 72 not out.

Shaun Barbour was the pick of the Tigers bowlers and took 6/51 while Brandon McDonald took 3/26.

The Tigers batted for four overs and lost the key wicket of Chris Lehner before day one was over and lost Brandon McDonald for seven when play resumed.

Despite a strong showing from the tail, Gormandale was all out for 139 in the 53rd over.

Adrian Burgiel was valiant with a top score of 38 while Mathew Dowsett made 21.

Gormandale takes on Churchill in round five while Gormandale will travel to take on Glengarry.

Ex Students flexed its muscle in round three to make it three-in-a-row over Glengarry at Fred King Oval.

The Sharks looked in trouble on day one at 5/77 with Lee Stockdale and Jordy Gilmore both casualties, but a wag by the tail put them back in the box seat.

Michael Stockdale notched a half-century and made 51 while Ric Battista top-scored with 81 not out of the Sharks’ 229.

Max Merton was the pick of the bowlers for Glengarry with 5/55.

Glengarry will face Gormandale in round four while Ex Students will look to continue its winning form when it comes up against CATS at Traralgon Recreation Reserve.

CATS has notched its second win for the season with a resounding victory over Rovers in round three.

CATS won the toss and sent Rovers in to bat, with international recruit Tinash Pangyangara tearing away to take 4/11.

Jamie Cochrane top-scored with 43 while Rory Hare made 31.

Rovers batted again and never looked like chasing down CATS and were all out for 50 in the 29th over.

Stewart again led the way with the ball for CATS and took 6/19 while Pangyangara took 4/25.

Rovers will travel to take on Raiders this week in round four action and CATS will come up against Ex Students.