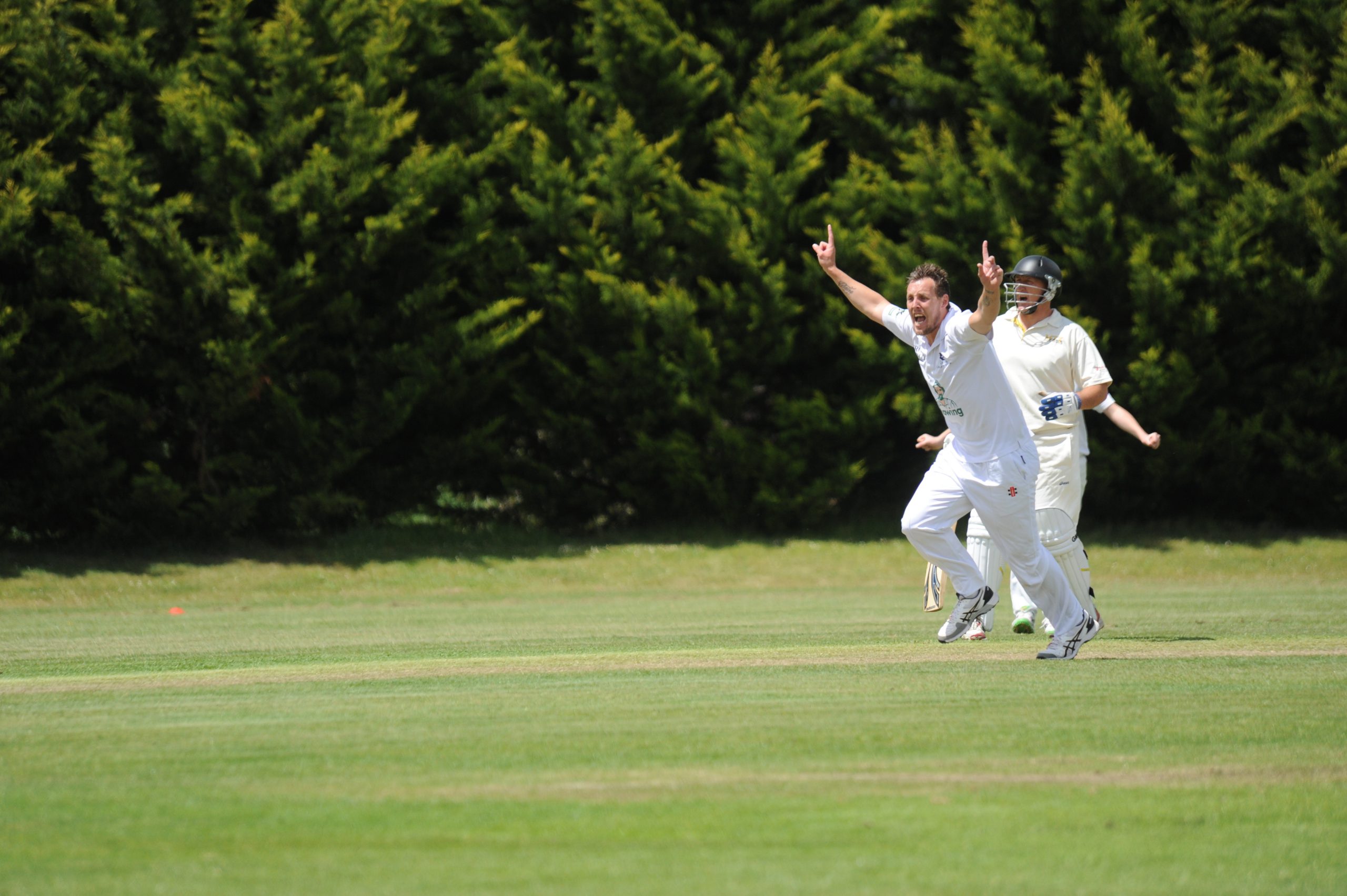 Glengarry won the toss and elected to bat to kick off round four proceedings against Gormandale at the weekend.

Gormandale danger man Shaun Barbour kick-started his innings with the ball early on and claimed the wicket of skipper Sam Marks for just three.

Kent Hammond soon followed when his wicket fell for 20, leaving the home side at 2/51.

Glengarry continued to stumble at the mercy of Barbour, who took Paul Henry for one and Frank Marks for a golden duck.

The middle order struggled to hold up with Richie Watson adding another duck to the card and Ben Marks falling for five.

Barbour was the pick of the Gormandale bowlers and enjoyed a stellar day out, finishing with 6/39 while Brandon McDonald took three wickets of his own for an economical 25.

The Tigers then had 29 overs to bat to do as much damage as possible with the bat and Chris Lehner got off to a flier before being run out for 51.

Lehner’s knock included nine boundaries and a six and the Tigers finished the day’s play with Matt Dowsett still at the crease on 20 at 4/103.

CATS won the toss and sent the Ex Students in to bat on Saturday in a move that paid dividends as the reigning premier slumped to 5/18.

In characteristic fashion, the Sharks managed to gather and scrap out a respectable total of 173.

Import Tinashe Panyangara was again scintillating for CATS with ball in hand and finished with 5/49, taking his wicket haul to 13 for the season.

CATS were stunned early in the run chase, losing both Declan Wilson and Jamie Cochrane for a duck.

Things didn’t improve for CATS as day’s play neared a close with Tim Derham falling for one and Adam Nunn for six.

With 18 overs to bat Rory Hare and Cal Stewart are still at the crease at 4/29.

Centrals won the toss and sent Imperials in to bat at Apex Park on Saturday and the away side soon slumped to 9/88.

A last wicket stand of 50 between Nick Scammell and Joel Randall salvaged what was let of the Imperials innings to take the side to a total of 138.

Scammell finished on 24 not out while Randall’s knock of 36 at number 11 was the top score for Imperials.

Centrals veteran Marc Fenech did the most damage with ball in hand and finished with 5/34 while Corey Pollard and Tye Hourigan finished with two each.

Centrals got the run chase underway in shaky fashion, losing Brenton Ould for a duck and Corey Pollard for two.

Tim was called on day one with Centrals teetering at 3/30 with Josh Stacey and Sam Gray still standing.

Churchill looks set to continue its unbeaten run in 2017/18 after batting first to put on a respectable target of 181 for Toongabbie at the weekend.

John Keighran led the way for Churchill with 56 while Ben Kearns added 38.

Jason Veneman was best for the Rams and finished the day with 5/35 including the wickets of opener Jess Giardina, Joseph Wykes and Paul Metlikovec.

Toongabbie was rocky in reply and lost Dean Rode one to finished day one at 1/11 with Tim Dunn and Alex Rankin still at the crease.

MTY Raiders hosted Rovers at the weekend and batted first to put on a competitive total of 187.

Brad Knowles was the shining light for Raiders with the bat and finished with 74 not out.

Owen Kelly was next best with a knock of 34 while opener Jason MacFarlane was the only other batsman to reach double digits with 19.

Rovers Todd Mann and Kevin Stoddart shared the lead wicket-taking honours with four each while singles went to Jack Lynch and Hayden Willaton.

Rovers finished day’s play in strife at 3/16 after Peter Ingwersen and Ewan Williams both fell for ducks while Dougal Williams and Kevin Stoddart are still standing.