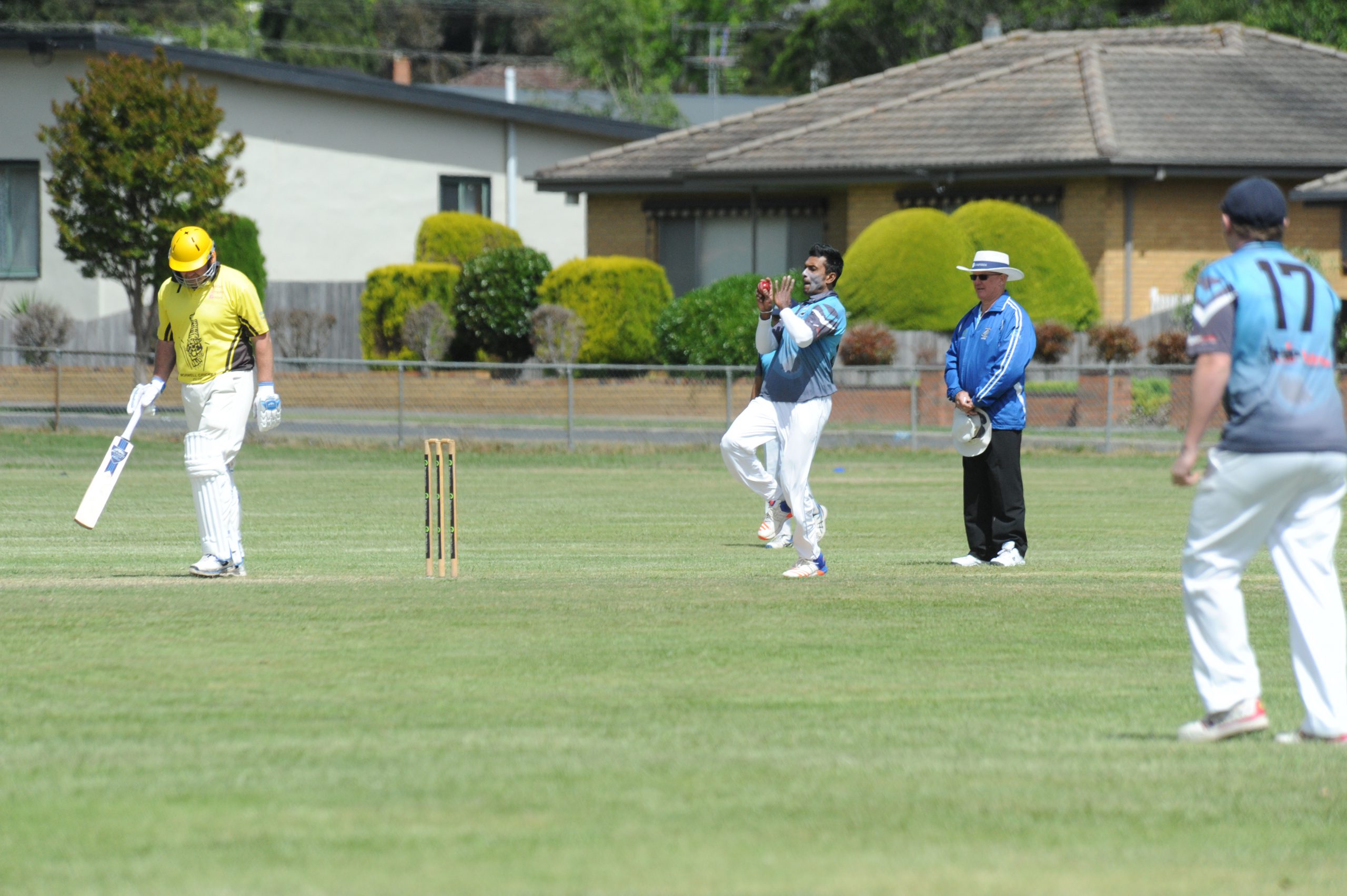 Two-day play kicks off in the Central Gippsland Cricket Association this weekend with a grand final rematch between Latrobe and Mirboo North.

In the midst of a premiership hangover, Latrobe has just a single win to its name for the season to date while Mirboo North has dropped just one game to Moe in round two.

The season proper got underway with a round one grand final rematch and Mirboo North came out ready to avenge its loss.

Rob Phoenix and Will Cheatley starred for the 2016/17 runner-up and both notched centuries to help their side to a favourable total of 289.

The defending premier was left reeling in response and managed just 118 in the run chase to fall well short of the target.

Steve Freshwater was the pick of the batsmen for Latrobe with his 62 not out with Adam Duncan’s 20 the next best.

Cheatley backed up his stellar innings with the bat and took 4/18 from just six overs including the wickets of Mark Lawrence and Will Kennedy.

Mirboo North heads in to this weekend’s match on the back of a win over Trafalgar while Latrobe added to its woes with a loss to in-form side Morwell.

This weekend’s match will be held at Mirboo North Turf on Saturday from 11.30am.

Morwell looks set on continuing its dominance of the CGCA this weekend when it hosts Jeeralang Boolarra in round six.

The Tigers have proved indomitable so far this season with four wins and a draw on their card and head in to two-day play on the back of another resounding victory.

Morwell won the toss and sent Moe in to bat at the weekend and a five-wicket haul from Mark Cukier helped see the Lions finish on just 85.

The Tigers survived an early scare in the run chase after losing Cukier for a duck but barely stumbled thereafter, going on to notch 214 and the win.

The usual suspects kicked in to gear for Morwell in the run chase.

Robert Webber cruised past the half-century mark for the fourth consecutive week and top-scored with 85.

Blake Mills was similarly impressive and kept up his stellar form, notching 69 to take his run total to 306 for the season.

Jeeralang-Boolarra also enjoyed a win in round five and disposed of Moe in a low-scoring thriller at Ted Summerton Reserve.

Stanley Urbanic dominated with ball in hand and took 5/12 for the Panthers while Dillon Leys took 3/28 and Craig Blackberry 2/8.

The Panthers appeared stunned in the run chase and lost Nick Duncan, Ben Heath and Nick Reed in quick succession to sit at 3/20.

Reed’s opening knock of 16 was the best for the Panthers and was enough to see them stagger over the line in the 63rd over.

When the sides last met in the season opener Morwell was unforgiving and bundled the Panthers out for 63 in the 25th over to record a landslide win.

This weekend’s match will be held at Morwell Recreation Reserve on Saturday from 11.30am.

Moe and Trafalgar will be searching for wins to kick-start their two-day campaign this weekend after they both endured losses in round five to cap off one-day play.

The Lions were listless in their encounter with Jeeralang-Boolarra, managing a total of just 56 with the top-score of 17 coming from Patrick Spiteri.

The Panthers were only marginally better and were all out for 64 in the 36th over.

Trafalgar fell to 2016/17 runner-up Mirboo North in its round five fixture and were overcome with relative ease.

When the sides last met in round one this season, Moe opened the batting and recorded a total of 191 to put the game beyond reach. In that match, Nathan Lee scored 107 for the Lions.

This weekend’s match will be held at Ted Summerton Reserve on Saturday from 11.30am.